Tesco working on cashierless checkout solution for its stores 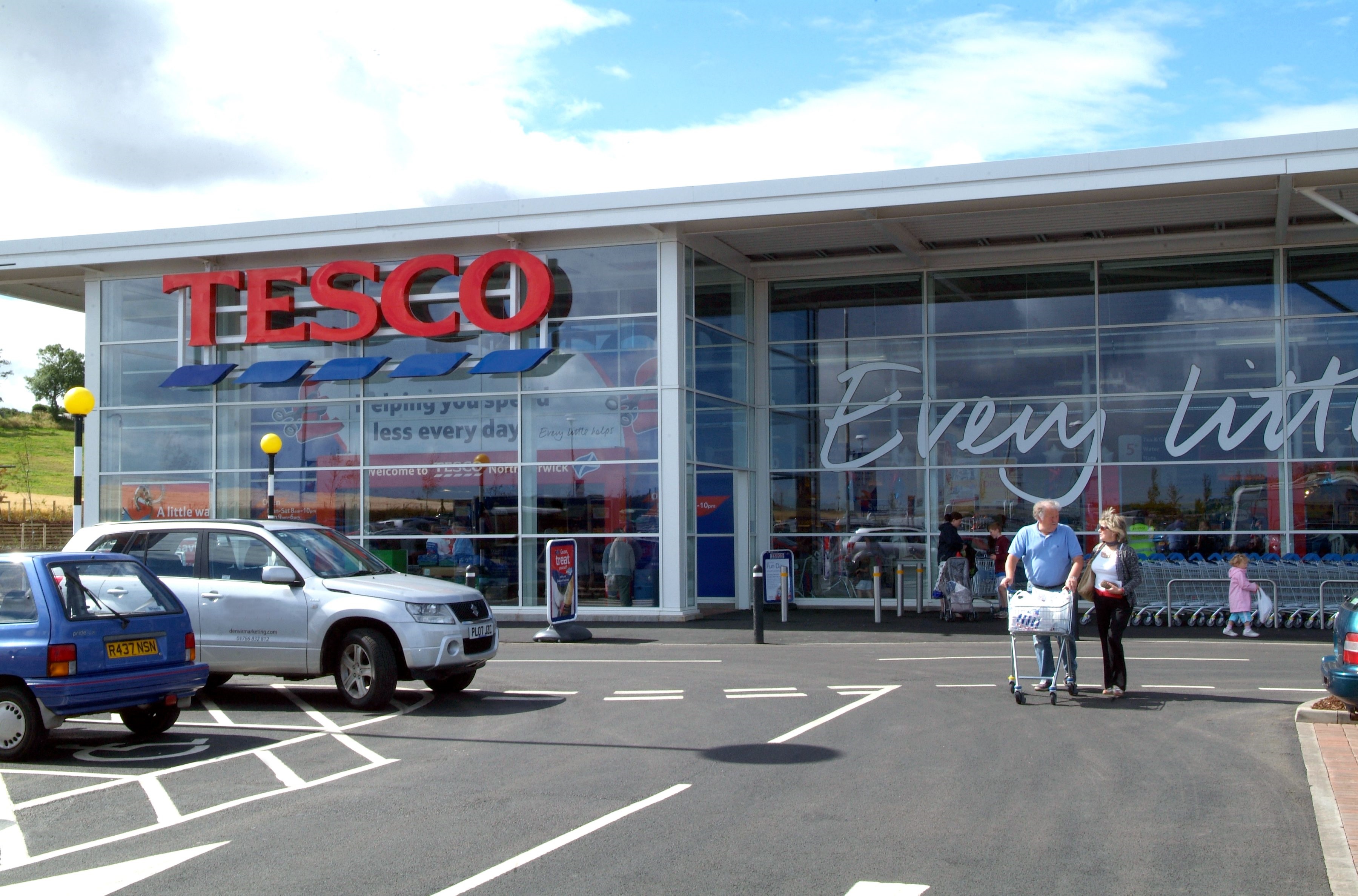 Tesco is working on a cashierless checkout solution for its stores, according to a report in The Telegraph. According to the report, the retailer is working with Israeli startup Trigo Vision on technology that will allow customers to walk around its stores, load up their shopping bags and walk out without putting them through a till.

The solution would be powered by an AI-driven camera network and sensors on shelves which would detect what people put in their baskets, and automatically charge them for the goods as they leave. Customers would be prompted to add their payment details to an app, or use screens that show their bill so they can pay before they leave the store.

Trigo offers a retail automation platform, and according to the report, has also partnered with Israel's largest supermarket chain Shufersal, in a move which will see its technology deployed across 272 stores.

Last September, Bloomberg reported that Amazon was considering opening as many as 3,000 Amazon Go cashierless stores over the next three years. German electronics retailer MediaMarktSaturn has also experimented with a cashierless store in Innsbruck, Austria.