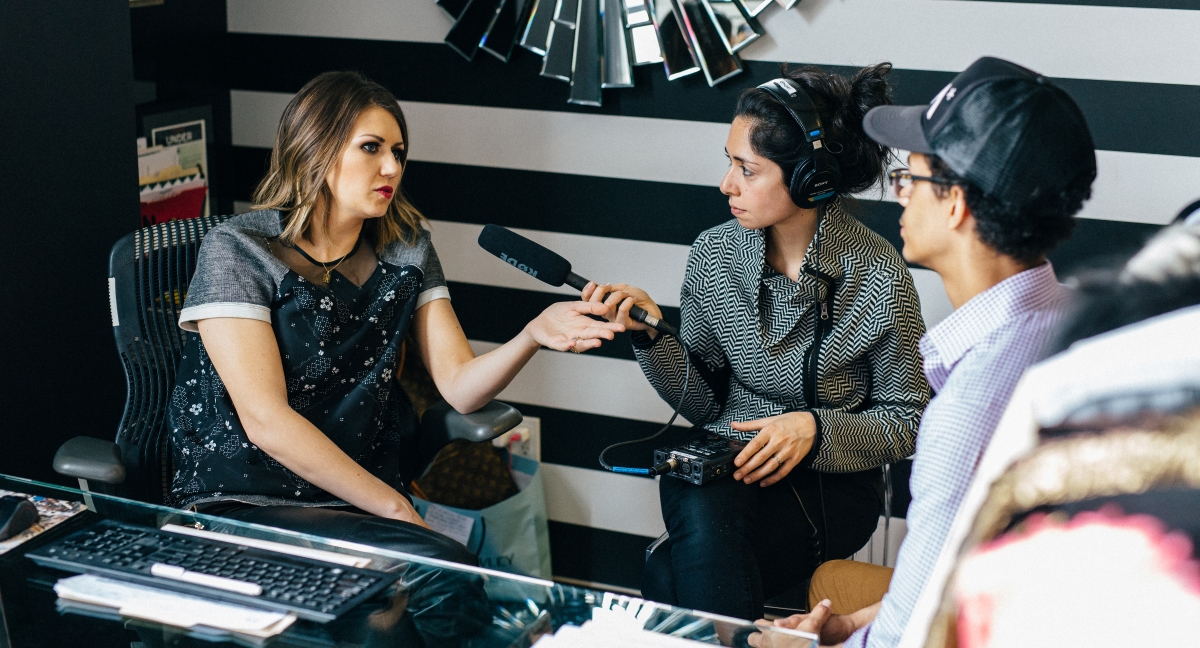 Gimlet Media, the Brooklyn-based podcast company acquired by Spotify for $230m in February, is unionizing its employees. Gimlet will become the first company in the podcasting industry to form a union, in collaboration with the Writers Guild of America, East (WGAE). The decision was supported by 75 per cent of Gimlet’s 83-person staff.

According to a statement from the Gimlet organizing committee, the union will include Gimlet’s podcast producers, engineers, hosts, editors, and reporters. The employees are calling for a voluntary bargaining process with management, in hopes of gaining a contract that reflects “consistent and transparent job descriptions and salary bands”, “clear and fair policies around contractor employment”, “employee input in company decision-making” and more.

“We work hard to create some of the best audio in the world. Our editorial and branded teams have won numerous awards, our shows have been optioned for television and film, we have helped the company branch out into voice skills and advertising, and our listeners number in the millions. We love our work, and we’re deeply invested in Gimlet’s success,” said the Gimlet organizing committee.

Gimlet Media, which was founded in 2014, currently produces popular podcasts including Reply All, Crimetown, The Cut, Homecoming, and Every Little Thing. The company averages more than 12m downloaded podcasts per month.

“As Spotify’s reported $230m acquisition of Gimlet makes clear, however, Gimlet is no longer the small, scrappy operation memorably documented on the first season of StartUp. Our union is an expression of passion for what we do, and a proactive effort to work with management to shape the future of the company. It’s important for us to solidify the things that make Gimlet a great place to work, and to address whatever issues may arise,” stated the Gimlet organizing committee.

“Podcasting is one of the most exciting new media platforms for storytelling and Gimlet is at the forefront of creating compelling content,” WGA East executive director Lowell Peterson said. “We welcome the people in this field into our guild, where we will work to ensure they are afforded rights and protections like those won by other content creators working in film, television, news, and new media.”