The Ozone Project has announced that ESI Media’s flagship brands, the Evening Standard and The Independent, are to join the online partnership of premium news brands.

As the first national news brands to join The Ozone Project since its founding by News UK, The Telegraph, The Guardian and Reach plc, the Evening Standard and The Independent bring their engaged and valuable audiences into The Ozone Project environment.

The addition of the Evening Standard and The Independent to Ozone's alliance will build greater audience depth and frequency to its current offering that already reaches over 99 per cent of UK online adults every month. This new partnership will mean that 83 per cent of Ozone's monthly audience will visit its sites every week (up by 1.9m) and 48 per cent on a daily basis (up 1.1 million), according to the audience measurement company, Pamco.

The Ozone Project said the new partnership further enhances its mission to create a scaled, brand-safe and transparent advertiser-led offering that provides access to the trusted environments of the UK’s leading publishers. In addition to its founding news brands, recent alliances with Time Out Media, The Stylist Group and DC Thomson further expand the platform’s reach amongst audiences interested in entertainment, local news, culture and lifestyle.

“We are immensely proud of our position as the UK’s largest quality newsband with The Independent and the award-winning content of the standard.co.uk,” said Andy Morley, Chief Digital Revenue Officer at ESI Media. “As we further develop our digital channels across both the Evening Standard and The Independent, we’re excited to join The Ozone Project to make it even easier for brands to connect with our engaged audiences.” 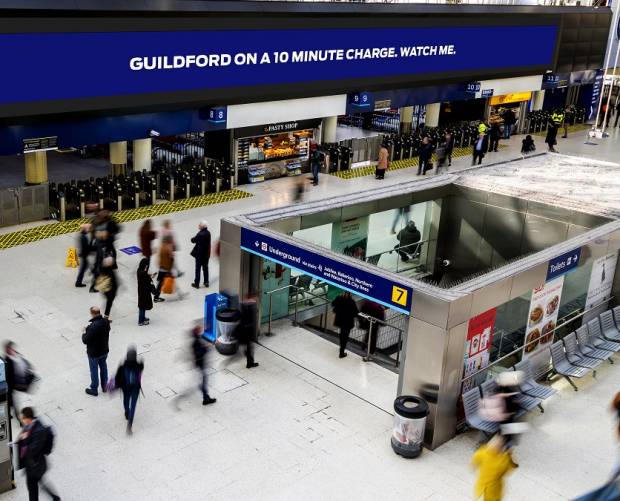