Matt Smith, Chief Business Commentator at Bingosites.net, looks back at how mobile casino games have evolved since the early 1990s. 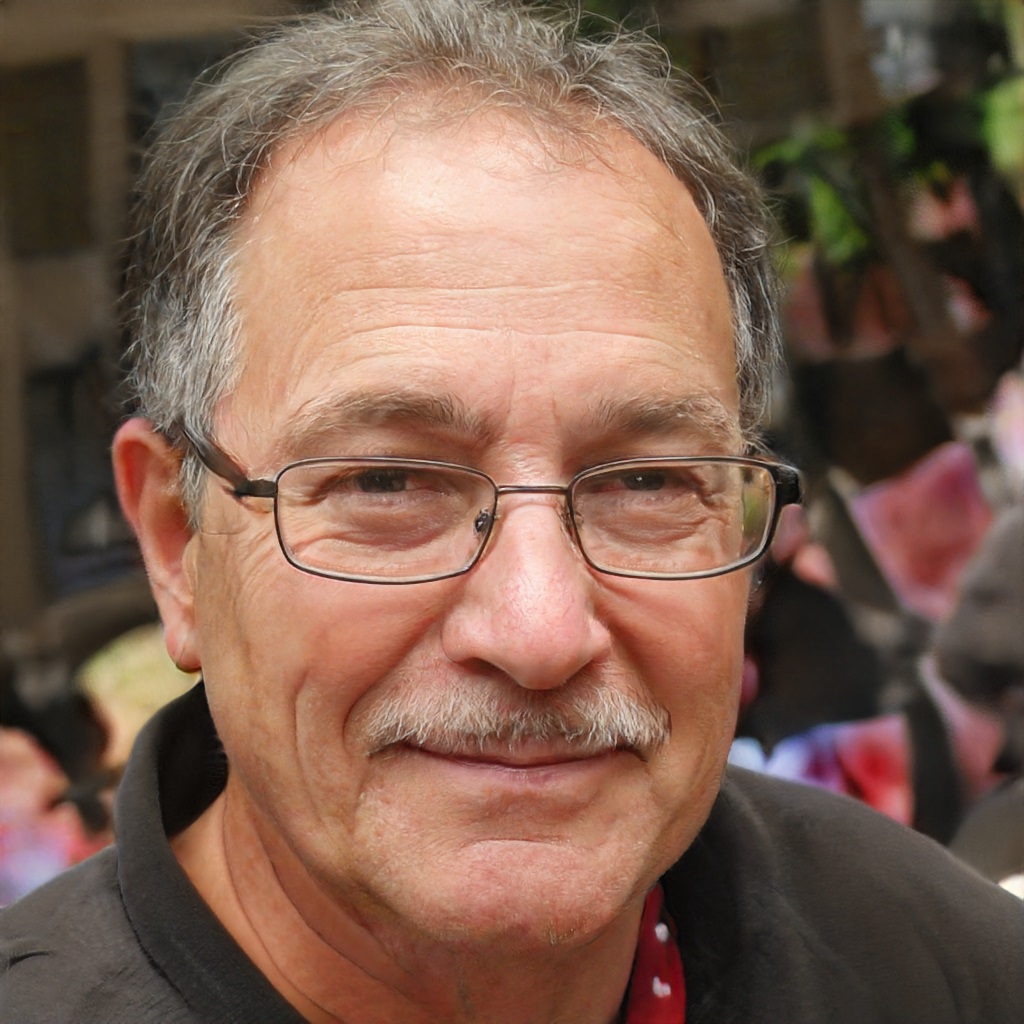 Modern online casino games are so exciting that players have little to no reason to seek the thrills of brick-and-mortar establishments. Punters enjoy spinning the reels of the latest slots and playing live dealer table games from the comfort of their home. Looking back at how it all started, it is hard to imagine how basic the online gambling industry was less than three decades ago. The evolution of online casino games was nothing short of spectacular and the future also looks bright.

Online greatness began with licensed casinos
The first online casino games were created in the early 90s, but they were aimed at a small number of people. The lack of confidence in the random number generator and online operators prevented them from reaching their true potential. Until 1994 when the nation of Antigua and Barbuda regulated Internet gambling, online casinos were perceived with mistrust. It was the passing of the Free Trade and Processing Act that set an important milestone and led to a flurry of new casinos being founded.

Software developers began to pop up with a higher frequency and the likes of Microgaming and NetEnt spearheaded the industry. InterCasino was the first gambling operator to provide its players with a truly comprehensive collection of games. In 1996, it opened its doors and welcomed players from dozens of countries to sign up for an account. Those who joined this licensed casino were able to bet securely and wager sensible amounts on exciting online games.

The Golden Decade of the 2000s
It was wild west back then. Licensed casinos quickly won the hearts and minds of prospective players and new licensing bodies were founded. Some of the regulating authorities that gave the seal of approval to online casinos including the Mohawk Territory Kahnawake Gaming Commission and the MGA. The United Kingdom Gambling Commission was later on founded to regulate online casino games nationally. Its license is widely regarded as one of the strongest worldwide, as it holds casinos to high security standards.

As the popularity of online casino games grew, the number of Internet operators also expanded. They began offering bonuses to new players, in order to address the healthy competition that existed between them. Two decades ago, it was much easier to claim and redeem bonuses, not to mention the fact that they were significantly larger than what is offered to date. While bonuses shrank in size and frequency, the security of online gambling increased steadily.

In 2003, eCOGRA was founded and it added a new layer of security to online casino games. This made them even more attractive to prospective punters who were concerned about the issue of security. Online casinos were able to build a solid reputation by providing a secure gaming environment to their players. Today, the reputable gambling operators reap the benefits of treating their players with respect and fairness. Modern punters value their business and the future of gambling surely belongs to online casinos. 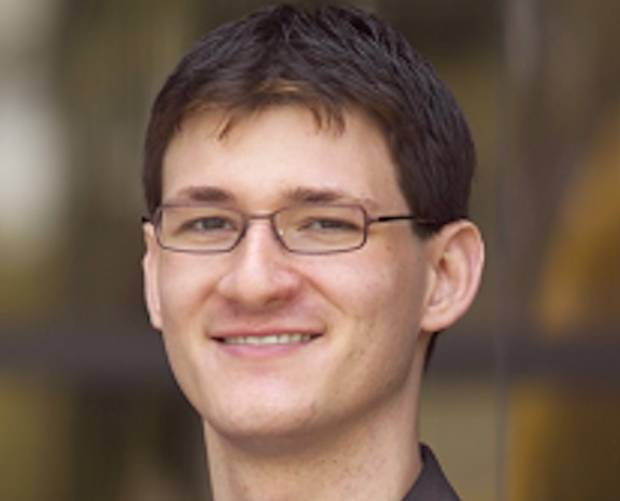 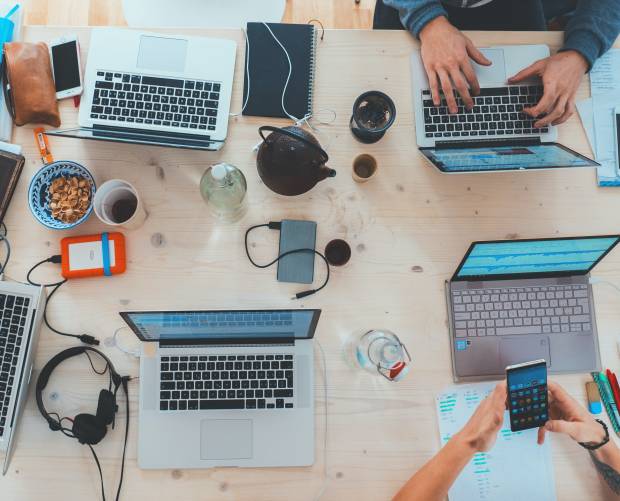 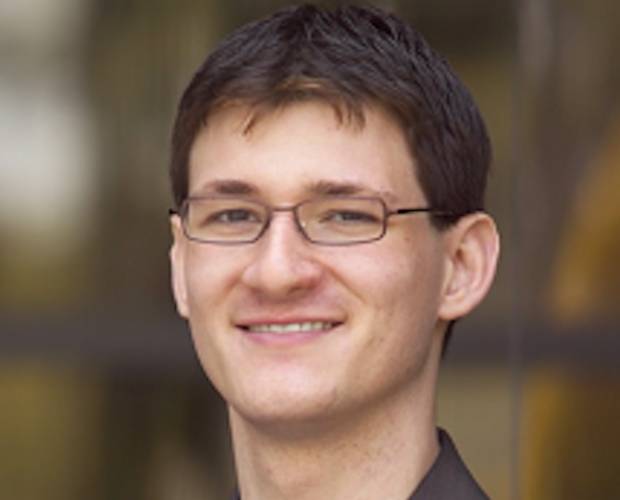 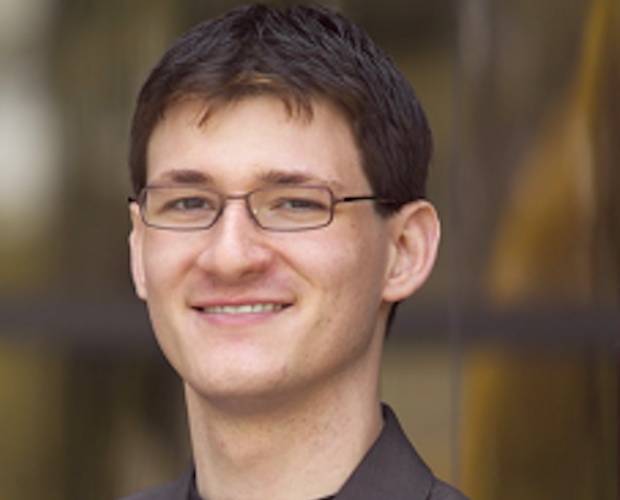 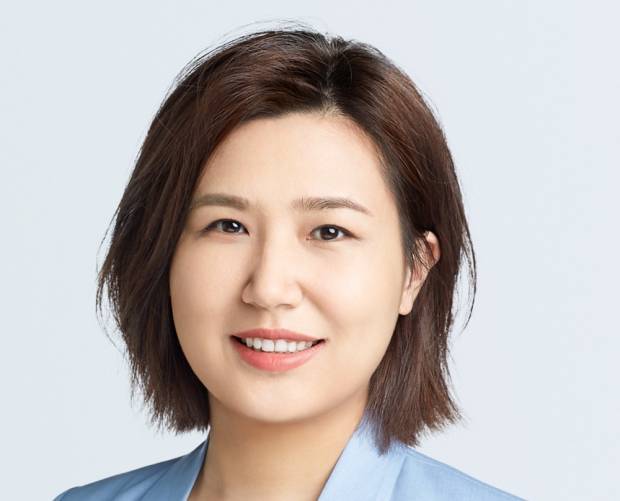