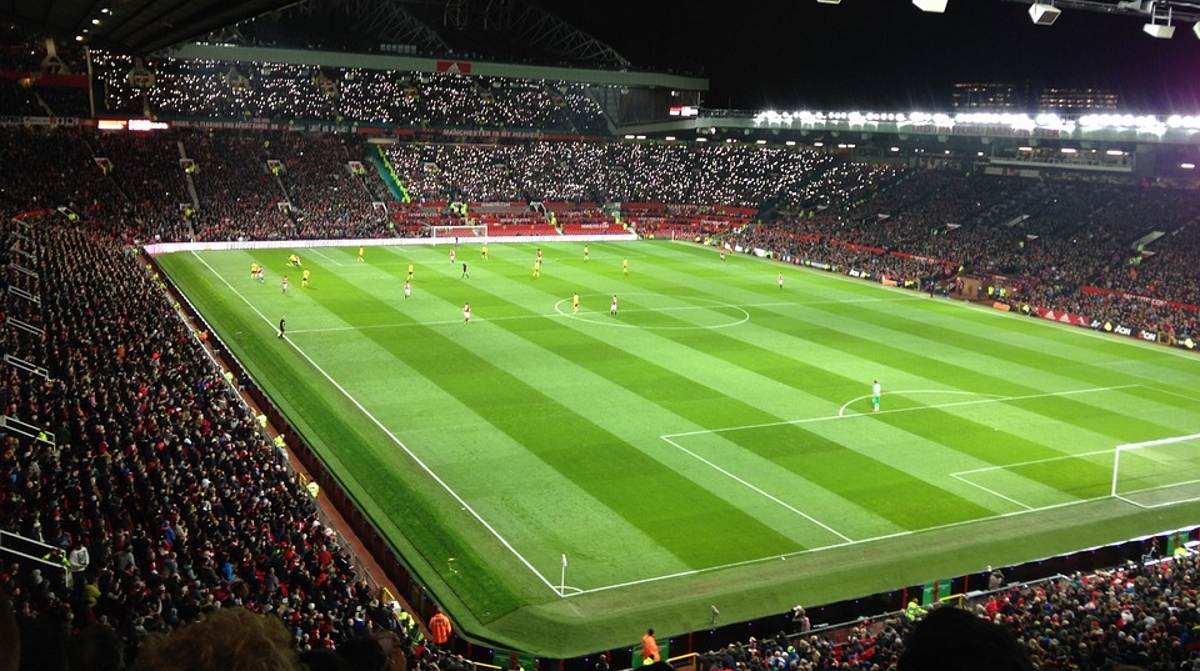 As the Premier League continues to grow in global popularity and one in seven fans buy a new football shirt each year, a new report reveals which Premier League team enjoys the highest average engagement across a range of channels.

Search marketing company Red Hot Penny analysed fan engagement across Facebook, Twitter and Instagram. To calculate the average engagement rate, the company took the total amount of followers for the profile and divided it by the average post engagement.

Russ Powell, head of marketing, Red Hot Penny said that very few clubs are using social media to promote their merchandise, so are missing out on a massive opportunity to boost their non-match day revenue.

“With new launches every season and a wide variety of gear available, there is a significant opportunity for clubs to promote their wares to their fans. It’s time for sports clubs to use what they have at their disposal and step up their retail ambitions,” he said.

Spurs, who got the highest amount of fan engagement took advantage of shopping day Black Friday to increase traffic to their retail site with engaging posts and "strong use of video." It seems that Manchester United have the most room for improvement as its average ER was the lowest in the top 10.

The table below shows the top 10 Premier League teams for average engagement on social media.