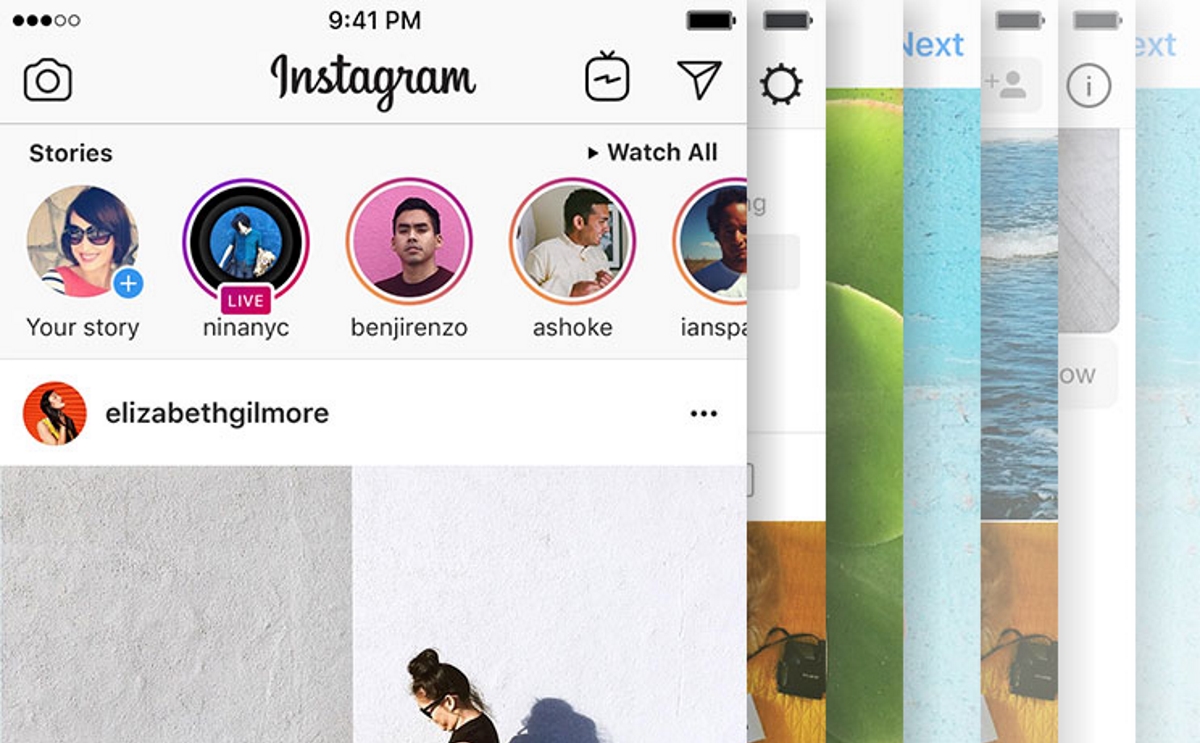 The use of #ad in influencers’ Instagram posts has grown by 133 per cent in 2018 as the burgeoning influencer market continues to make efforts to be more transparent with users.

Stories was also used by brands  21 per cent more than in 2017, according to a recent report by social media and analytics firm Socialbakers which was based on the trends of over 12m Instagram influencers from Q1 2018 – Q1 2019.

Interestingly, and perhaps surprisingly, influencers hardly saw a downturn in engagement when they posted a sponsored ad post in Q1 2019. The report found they received on average:

- 442 median interactions when they don’t

Influencer marketing has been criticised as recently as early 2018, when a survey by Prizeology, which surveyed 2,000 people, found nearly half of people thought influencer marketing was damaging for society. There have also been studies which show fake influencers on Instagram made up 11 per cent of all influencers in 2017, according to marketing firm Captiv8.