The Open University champions distance learning with second series of MTV's 'Generation Change: Ones to Watch' 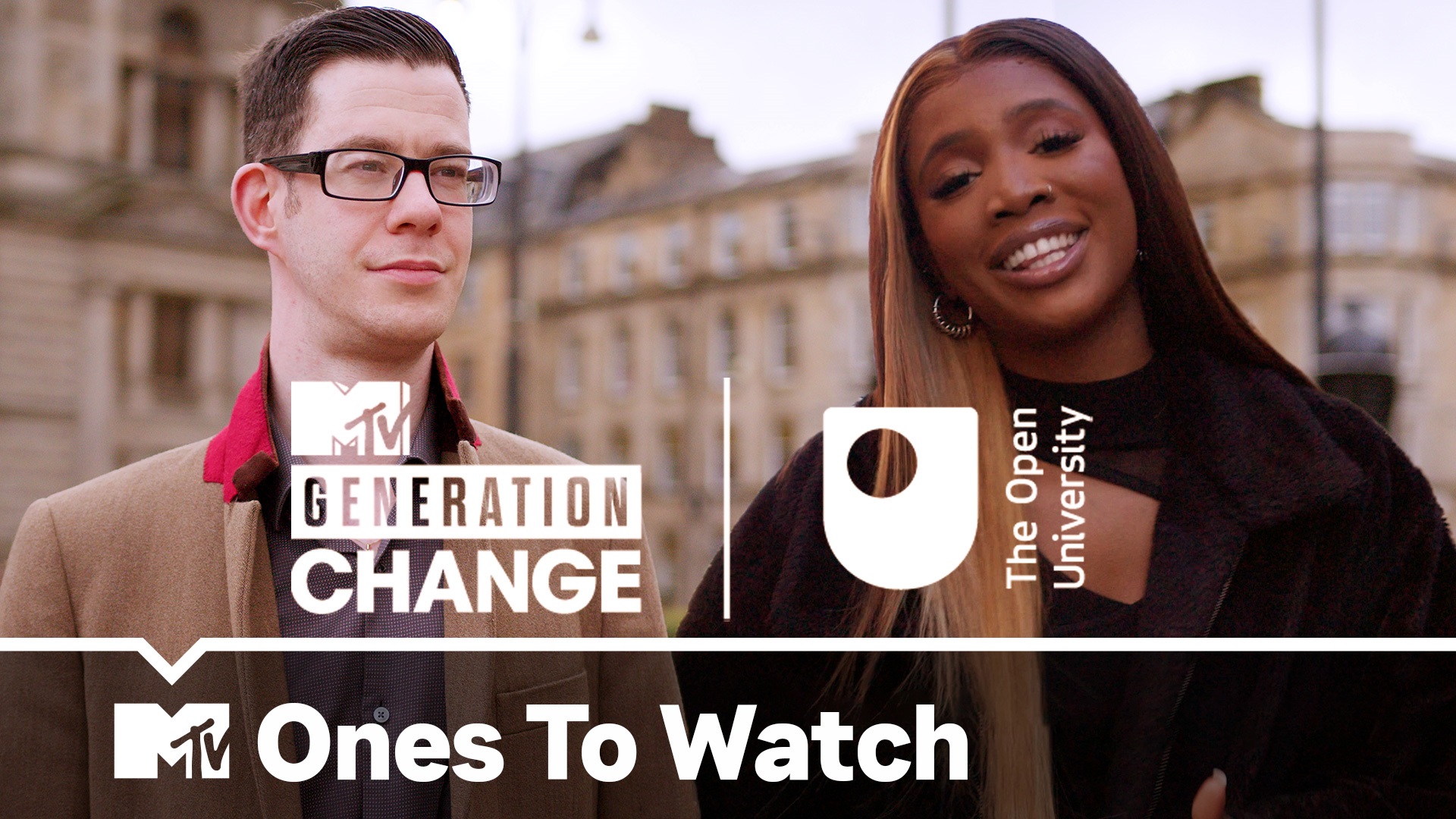 Velocity UK and Sky Media have announced the second series of their content partnership with The Open University and MTV UK. The four-part digital series, entitled Generation Change: Ones to Watch, which launched this week, is developed with JUMP, part of Havas Entertainment and Havas Media group, and produced by Gold Wala.

Fronted by presenter, DJ and content creator Henrie Kwushue, the MTV Generation Change series will continue to spotlight the trailblazing efforts of alumni and current students from The Open University (OU) that are using the skills and knowledge they have gained from their degree to bring about positive change in the world.

The second series will follow three new student stories to showcase how the OU continues to open doors for aspirational young people. Each student’s story will be intrinsically linked to one of MTV’s Generation Change’s three pillars including: equality, environment and health. The interview-style branded content will also reflect MTV’s and the OU’s shared ethos of amplifying voices of change and inclusivity, in the belief that every young person can make a difference.

Each student will feature in two hero stories. The first will tell their generation change story powered by their OU experience, while the second will showcase exactly how they’re able to do this through a ‘Day in their life’ style piece, highlighting the flexibility and engaging study materials the OU has to offer.

The series will premiere on MTV UK’s YouTube and Facebook pages. Promotional content will run across all social platforms, as well as on Velocity owner Paramount’s portfolio of linear TV and on-demand channels, to drive audiences to the longer format content. The campaign aims to improve audience understanding of the OU amongst 18 to 28 year olds, with a particular emphasis on inspiring Black and Asian communities to enrol. The content will run until 11 September.

“The Open University is delighted to continue its collaboration with MTV by launching a second series of Generation Change: Ones to Watch,” said The Open University Marketing Manager, Shea Halsey. “This provides us with the perfect opportunity to share even more inspiring student stories that demonstrate how distance learning has enabled them to make positive change. The synergies between our brand values allows us to co-create meaningful content that aims to improve our reach and kudos with our target audience further.” 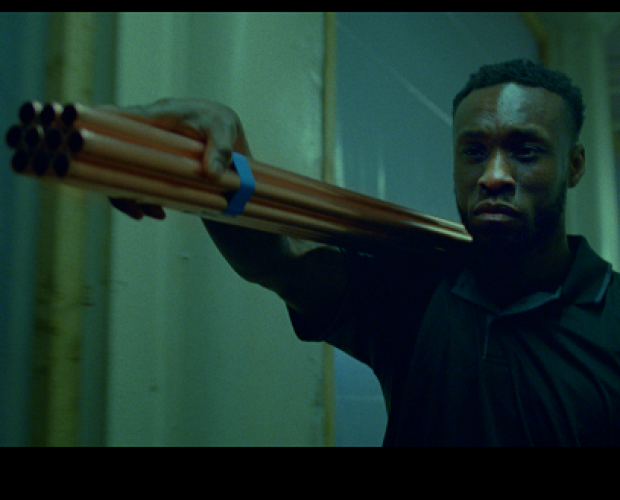 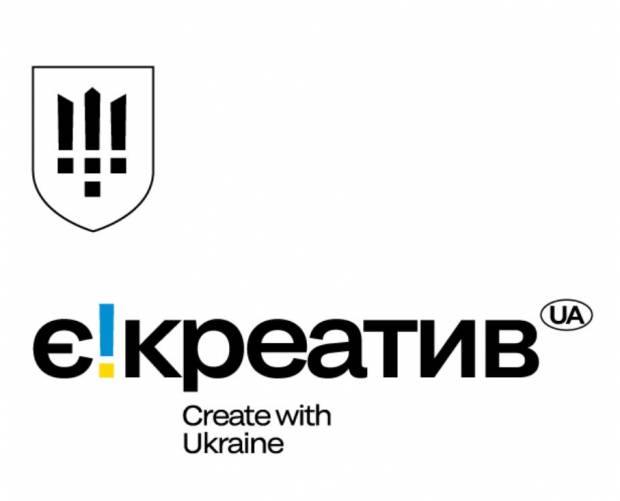 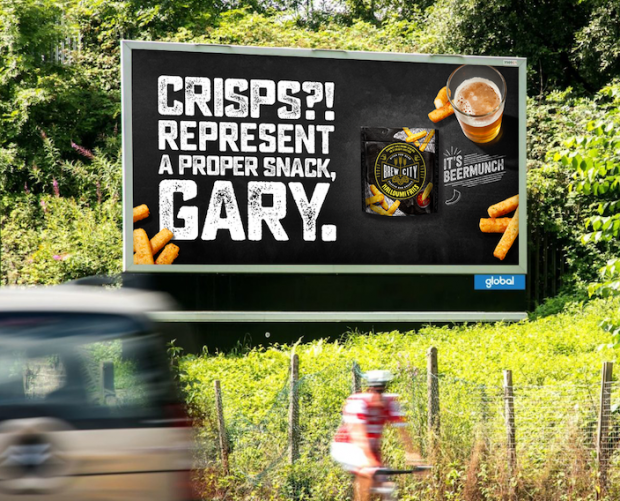 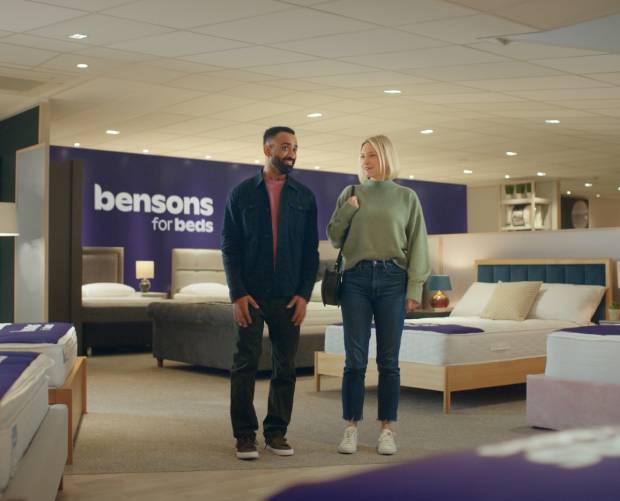