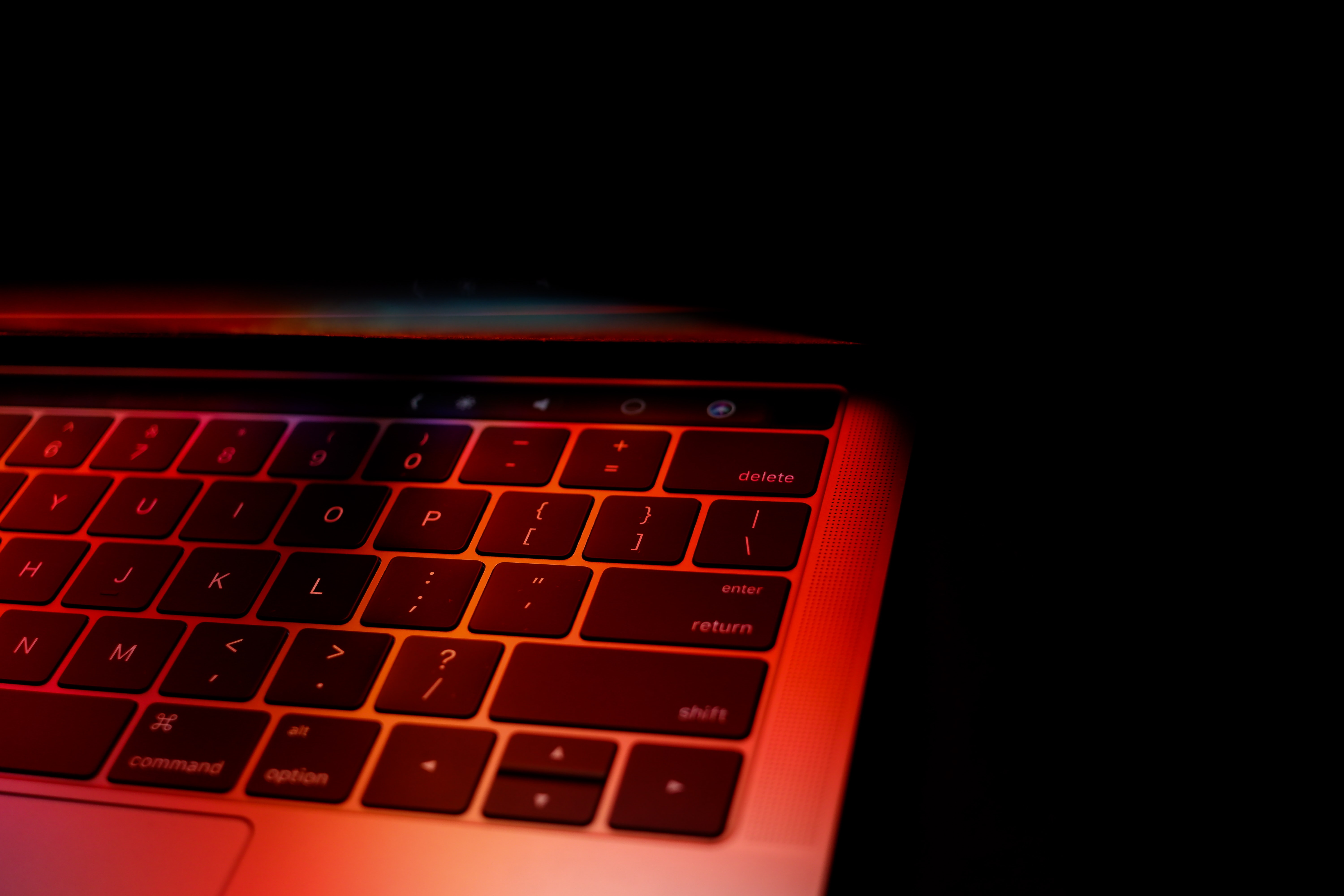 “You wouldn’t steal a car.” We all remember the first sentence of the 2000s anti-copyright infringement campaign “Piracy. It’s a crime” which played at the start of any film we rented or watched in the cinema. The advertisement has since been parodied many times, including internet memes using the phrase “You wouldn’t download a car.”

Thanks to the rise in quality video-on-demand services such as Amazon Prime and Netflix it would be fair to assume that the illegal downloading of films was on the decline.

However, with cinema’s shut during the COVID-19 pandemic lockdown, online piracy saw a sharp spike.

Visits to illegal streaming sites rose by U.S. and U.K. residents jumped about 31 per cent from February to March, according to London-based Muso TNT Ltd., which tracks piracy trends. Pirate website operators capitalised on this, offering ‘COVID-19 subscription’ packages and ‘self-isolation’ discounts.

Online pirates historically suffered from ‘zero- day’ problem. The name ultimately derives from the world of digital content piracy: if pirates were able to distribute an illegal copy of a movie or album on the same day it went on sale in stores (or maybe even before), it was dubbed a "zero day." When a film debuted in cinemas there was also the issue of having no perfect copies to circulate – instead, dodgy versions filmed from people’s cameras were downloaded.

However, with new releases now being premiered on sites such as HBO Max and Disney+, pirates have a perfect copy to circulate.

“Online search trends suggest that fans have been looking for free streams of Cruella and the Friends Reunion online, pushing traffic towards illegal sites like Putlocker and The Pirate Bay” said Peter Szyszko, CEO of anti-piracy firm, White Bullet. “Indeed, search engine platforms were being flooded with keywords such as ‘Cruella movie download’ and ‘Cruella 2021’, within an hour of the film’s premiere on the Disney+ platform. Publishers like Disney and HBO Max will need to work much harder to ensure these high-profile releases aren’t so easy to find on pirate sites as it costs their studios millions in lost streaming revenue.”

It appears that big companies such as Facebook, Google, and Amazon are cashing in on the piracy boon as well.

During the year-long investigation, White Bullet identified over 84,000 websites and apps that offered access to infringing copyrighted content. Major tech companies such as Amazon, Facebook, and Google make up nearly three-quarters of all Fortune 500 company ads on pirate apps. As such, they are seen as major funders of the piracy ecosystem.

“That means these three companies are supporting these piracy operators with potentially tens of millions of dollars in advertising on piracy apps alone,” the report highlights.

Several voluntary initiatives, such as the Trustworthy Accountability Group (TAG) have been set up to help convince major players to swerve piracy sites.

However, Amazon, Facebook, and Google are all part of and certified by TAG, which strives to prevent exactly what they’re doing.

The report credits Amazon for taking swift action to reduce its number of ads on pirate sites earlier this year. Google, however, is singled out as being a “significant contributor” to the piracy ecosystem.

“Google paid pirate operators millions of dollars to place its own ads on their illicit piracy apps. Given the company’s boasts about its analytical prowess and data expertise, it seems far-fetched that Google doesn’t know how it’s spending millions of dollars” says the report.

According to Infront Lab, the global OTT (Over the Top – streaming or VOD content) content market will grow from $93bn in 2018 to more than $135bn in 2022. About 39 per cent of this amount is ‘pirated,’ with the lockdowns during the Covid-19 pandemic again boosting the phenomenon.

Football comes out top in terms of pirated content. Some 27.4 per cent of illegal downloads and views in sports are of football games; 25.5 per cent basketball; 13 per cent of mixed sporting events (such as athletics championships); 10.5 per cent tennis; and 8.5 per cent motor sports.

So what is being done to stop it?

INTERPOL is reportedly starting a new five-year project to tackle digital piracy following a significant increase in the number of offenses. The new INTERPOL Stop Online Piracy (I-SOP) initiative will combat online piracy and crimes involving intellectual property rights infringement. Criminal networks that are successfully targeted will have their assets confiscated. Under the initiative, law enforcement agencies will also work to identify and dismantle illegal online marketplaces where pirated content is streamed and sold.

White Bullet is also partnering with Peer39 and World Intellectual Property Organisation (WIPO) in a bid to prevent and defund online piracy.

White Bullet’s Szyszko says that the collaboration with Peer39 “will enable clients to elevate media performance whilst defunding pirated content on a larger scale”, with WIPO playing an “important role by providing a policy forum to shape international IP rules for a changing world."

He concludes “Advertisers who don't take an active approach to ensuring their advertising pounds aren't going toward ads on illegal or pirate websites are essentially throwing money away. White Bullet's partnerships with leading programmatic platforms will enable advertisers to simply press a button to protect themselves. We are making it easier for companies to ensure that their budget isn't going toward ads on websites that promote or enable pirated content.

"Companies cannot afford to be wasting money on pirated content and by joining forces with the industry's top programmatic platforms, like Peer39 and 4D by SilverBullet, together we are making in-the-moment, brand-safe marketing possible.”