UK mobile network Three has unveiled plans to trial ad-blocking technology at the network level next month, eliminating mobile ads for all users in a move it says it motivated by customer concerns over privacy and data usage.

The trial will see the company testing technology designed to filter out advertising which it claims 'damages our customers' mobile browsing experience'. The trial aims to discover whether the technology has any impact on customers' network experience or blocks non-advertising content in error.

The Hutchison Whampoa-owned Three will contact customers, asking them to take part in a 24-hour trial scheduled to take place during the week commencing 13 June. Customers can also sign up for the trial via the network's website.

"The current ad model is broken," said Tom Malleschitz, chief marketing officer for Three UK. "It frustrates customers, eats up their data allowance and can jeopardise their privacy. Something needs to change.

"We can only achieve change by working with all stakeholders in the advertising industry – customers, advertising networks and publishers – to create a new form of advertising that is better for all parties."

Three first floated the idea of network-level ad-blocking in February, when it announced it had signed up with Israeli ad-blocking firm Shine, which had developed technology to block ads at a network level. At the time, the company identified the UK and Italy as initial markets for introducing ad blocking, with the possibility of deploying the technology across all other Three Group operators in the future, totally around 30m subscribers.

Three faced considerable criticism when it first announced its plans to work with Shine, and similar comments have followed from industry experts now the company has put a date on its experiments with ad blocking.

"We're all committed to solving the ad blocking issue but disagree with Three's approach that network-level ad-blocking is the way to go," said Steve Chester, director of data & industry programmes for the IAB UK. "It's a broad-brush approach that the largest media owners can probably survive but not the long-tail of smaller ones.

"In the long-term consumers will also lose out, as they'll likely have to pay for services that are currently free because they're supported by advertising. We're engaging with Three on this topic, and remain convinced the best way to solve ad blocking is everyone getting behind the 'LEAN' ad standards initiative."

"This is a real wake-up call to publishers and brands to tidy-up their advertising experience," said Aidan Joyce, CEO of content delivery protection tech startup Oriel. "There is a real danger that small content creators, bloggers and businesses will suffer from network ad-blocking, as the likes of Facebook and Twitter with in-app advertising continue to thrive.

"This fundamentally undermines the bases under which the whole world, rich and poor, can access relevant, informative and entertaining content for free. We believe ad-blocking technology is a consumer right and evolutionary defence against an abundance of poor quality advertising. Unfortunately, ad-blocking technology is a blunt instrument which by default makes no differentiation between poor and quality advertising."

The biggest risk to Three's plan may not be resistance from advertisers, publishers and industry figures though; it could be a legal one, due to the technology behind the network-level ad blocker. While Shine was able to work with Jamaican MVNO Digicel, the stricter net neutrality laws that govern Europe may rule it illegal in the UK.

"If the technology being used for this trial uses 'deep packet inspection', then Three may find themselves subject to legal challenges,"  said Dr Johnny Ryan, head of ecosystem at PageFair. "The European Court of Justice found that DPI was illegal in the SABAM case in 2011.

"There is an irony here in that the Court was siding with the ISP's own argument that monitoring traffic would threaten their subscribers' privacy. The new Telecommunications Single Market Regulation, negotiated between European government ministers and recently agreed by The European Parliament, also stands in the way of ISPs using deep packet inspection."

However the trial plays out, the mobile marketing industry is sure to be paying close attention, as ad blocking continues to rise among consumers and publishers and advertisers seek ways to halt its growth and maintain the value exchange of the free internet. 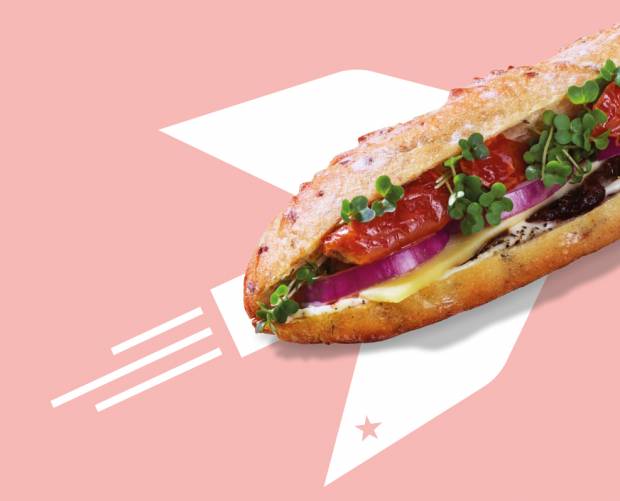 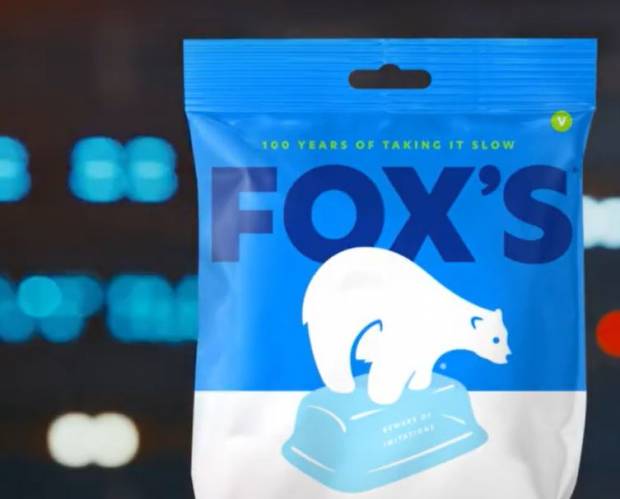