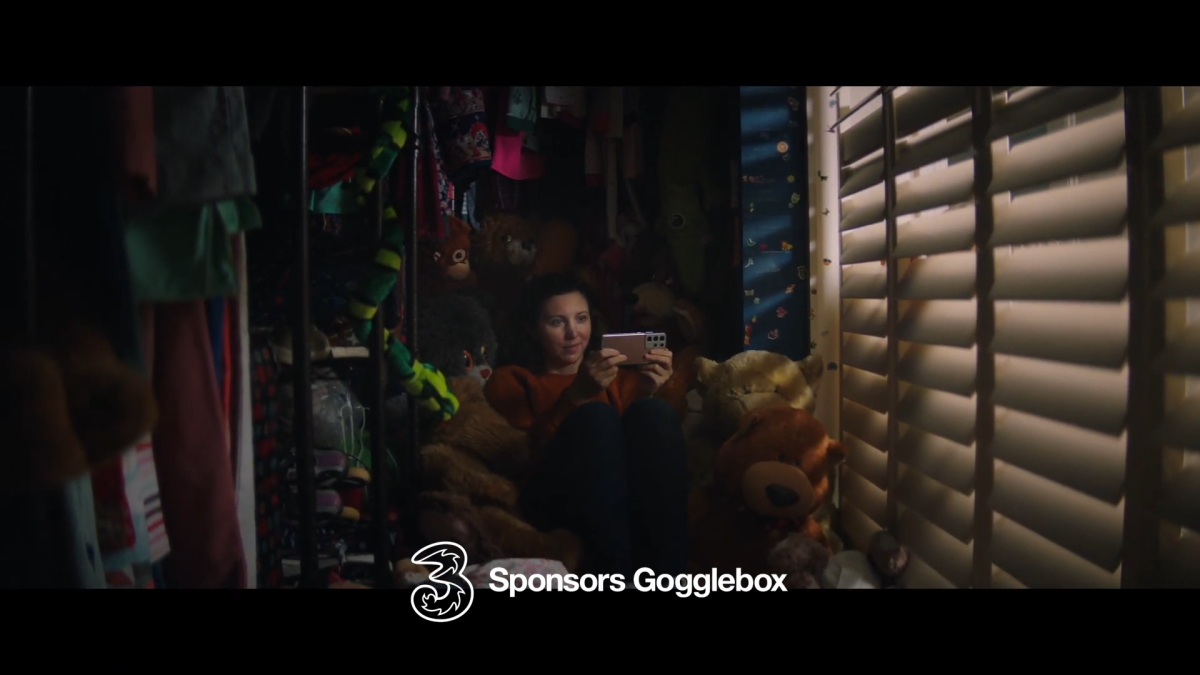 Mobile network operator Three is celebrating its recently secured sponsorship of Channel 4’s popular Gogglebox series with the launch of a social media game giving the show’s audience a chance to win prizes while watching.

The ‘Lingo Bingo’ game, which is part of a larger integrated campaign, aims to reward the common mobile behaviour of ‘second screening’ by asking viewers play a spot of bingo on their mobile devices while watching the show.

“This exciting new partnership with Three is TV sponsorship at its best,” said Rupinder Downie, Brand Partnerships Leader at Channel 4. “The innovative and creative cross platform campaign aligns the brand with one of Channel 4’s most popular and much-loved shows across linear, digital and social and we look forward to playing Lingo Bingo on Friday nights.”

The social media game will run across Three UK’s Facebook, Twitter, and Instagram pages. It will kick-off this evening (26 February) during the latest episode of Gogglebox.

Three’s wider campaign includes a Gogglebox hub on the Three Website, Gogglebox running across retail AV, idents, and live tweeting throughout the show each week.

“Gogglebox is one of the UK’s most loved shows, and we know how excited everyone is to watch the new series, particularly as much of the UK remains in lockdown,” said Aislinn O’Connor, Director of Marketing for UK and Ireland at Three. “The partnership began at the start of the year and has provided a great opportunity to drive positive brand association with a mainstream audience. We can’t wait to showcase our new idents for the first time this Friday – which looks at playful insights around TV viewing and phone behaviour – as we believe that it perfectly complements the Gogglebox tone.”