The startup’s founder and CEO Ed Newton-Rex and a number of his colleagues have recently updated their LinkedIn profiles to show that Bytedance is now their place of employment. And, according to Music Ally, that’s because Jukedeck was acquired by Bytedance earlier this year.

Jukedeck’s website is now offline, but its homepage reads “We can’t tell you more just yet, but we’re looking forward to continuing to fuel creativity using musical AI”, suggesting that Jukedeck’s technology and staff will continue to work in the same way under the Bytedance banner. 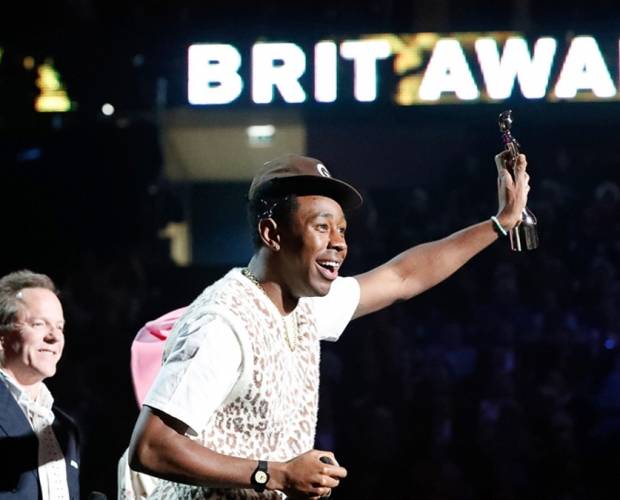