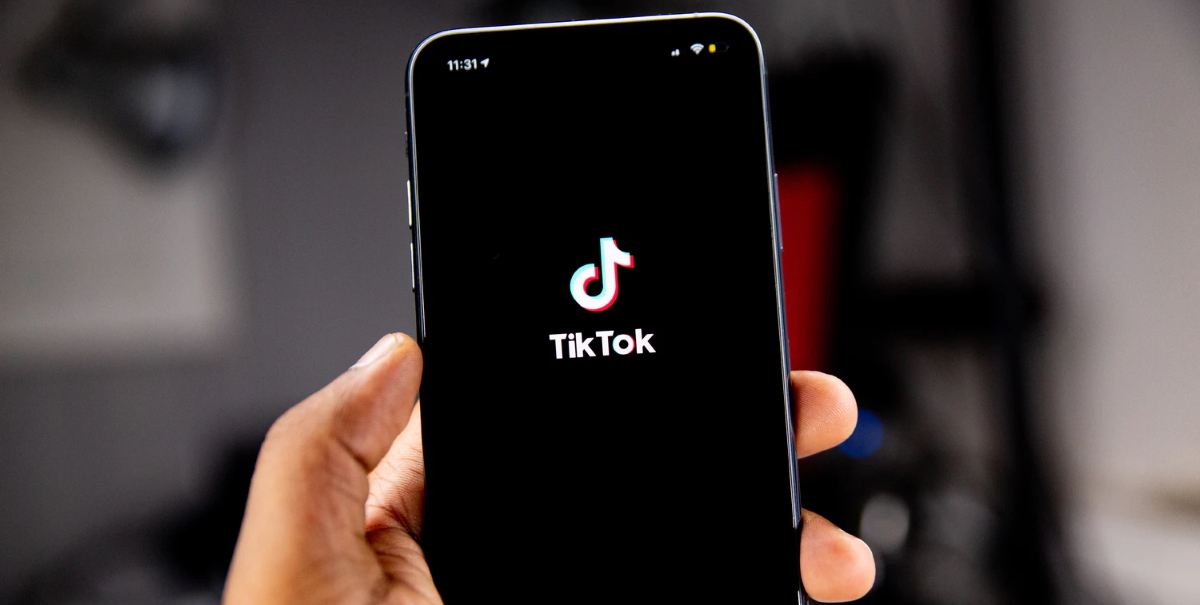 TikTok, the US Treasury, and President Donald Trump himself have confirmed that the short-form video app has had its US operations deal with Oracle and Walmart approved. As a result, the app’s ban in the US has been delayed until 27 September so that its parent company, ByteDance, has time to finalise the deal.

The agreement will see Oracle become TikTok’s ‘trusted technology provider’, meaning the computer software company will host all of TikTok’s US user data and ensure that all US national security requirements are met. Walmart, on the other hand, is currently working with TikTok on a commercial partnership.

The combination of Oracle and Walmart can take up to a 20 per cent cumulative stake in TikTok Global, which is the name of the new separate US business. TikTok is also promising to expand the TikTok Global headquarters in the US and bring in 25,000 jobs to the country.

The other Chinese app that has been in the firing line of the Trump Administration is WeChat.

The Tencent-owned app, like TikTok, was supposed to have been banned in the US from Sunday 20 September. However, a federal judge has granted a preliminary injunction to put a stop to the ban.

The order, out of the US District Court in San Francisco, came in response to a case launched by a group of WeChat users, who claimed that banning the app would be a breach of their First Amendment rights. 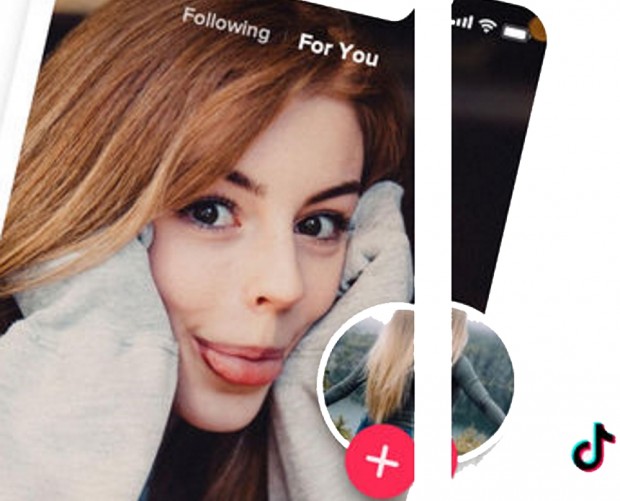