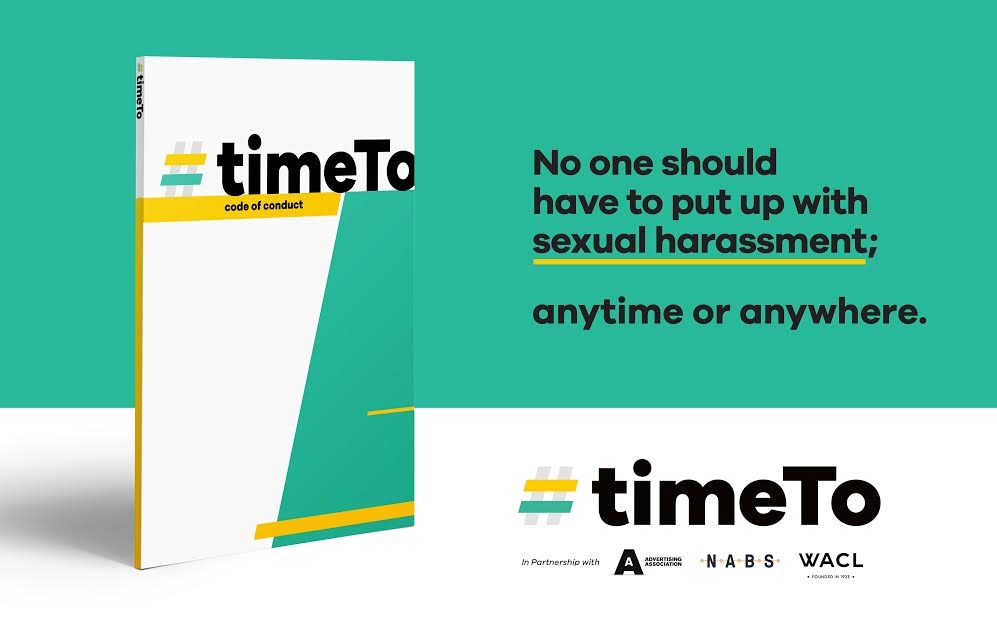 The group of UK advertising bodies, backed by the IPA and ISBA, carried out a survey of 3,580 people working within the UK advertising and marketing communications industry. Conducted the AA’s think tank, Credos, it was found th3 26 per cent of the industry had been victims of sexual harassment – 34 per cent of female respondents and nine per cent of male. Of these people, 72 per cent said they had been sexually harassed more than once, and 25 per cent more than six times.

Of all those that have been sexually harassed, 69 per cent have experienced it in the last five years, while 28 per cent suffered the same in the last 12 months alone.

“It is clear that sexual harassment is a continuing blight with significant emotional and professional impact on the people in advertising,” said Stephen Woodford, Advertising Association CEO. “We should all strive for rapid and permanent change to make our industry a place where everyone can thrive without fear of sexual harassment.”

Another damning finding was that, due to many respondents feeling a distrust in reporting systems and fearing career damaging, 83 per cent of those harassed did not officially report what had happened to them to the company.

More positively, the industry is aware that changes need to be made – with 97 per cent agreeing that sexual harassment should not be tolerated. Who knows what planet the other three per cent live on.

The Code has already been supported by the likes of AAR, BBH London, Havas London, ITV, Karmarama, and Thinkbox.

“The survey findings reveal that all sectors of the marketing communications industry are affected: sexual harassment occurs across all genders, sexualities, roles, and company types. The negative impact of this on achievement, productivity, happiness, safety, and people’s basic right to equality and respect in the workplace, cannot be underestimated,” said Kerry Glazer, president of NABS, outgoing president of WACL and CEO of the AAR.

“By adopting the timeTo Code and increasing awareness that NABS is here for you if you need help, our industry can take huge and positive steps forward in making things better: safe, respectful, and equal for all.”

No one should have to experience sexual harassment; anytime or anywhere. If you or someone you know needs someone to talk to, contact NABS who can offer free, confidential advice, guidance and support on 0800 707 6607 or [email protected]