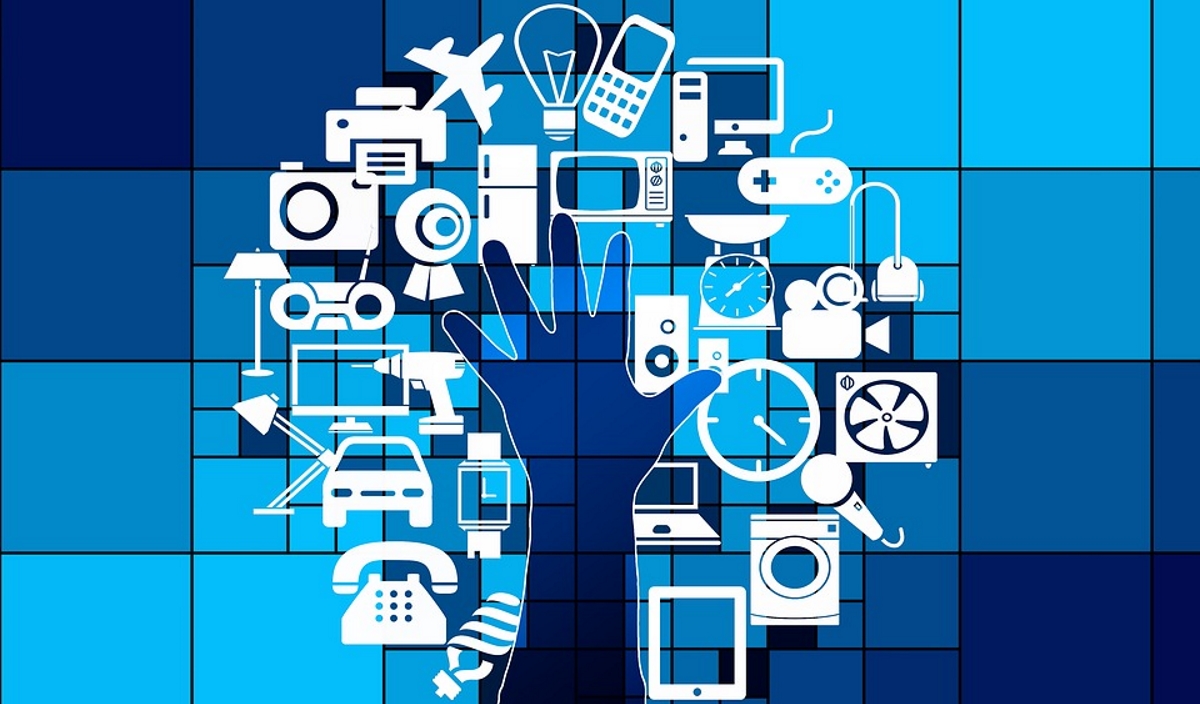 The 10-leading global mobile operator groups have a combined cellular internet of things (IoT) market share of 76 per cent, with a combined total of 407m cellular IoT connections at the end of H1 2017.

According to IoT analyst firm Berg Insight, China Mobile came way out on top with 150m IoT connections by the halfway mark of 2017. Vodafone ranked a distant second with 59m connections reported, just ahead of China Unicom’s 50m. The rest of the top 10 is made up of AT&T, China Telecom, Deutsche Telekom, SoftBank/Sprint, Verizon, Telefonica, and Telenor.

Vodafone and AT&T both strengthened their positions as cellular IoT leaders in Europe and North America respectively. However, “the competitors are however also gaining momentum and the expanding market has room for multiple players,” according to Tobias Ryberg, senior analyst at Berg Insight.

Despite the strength of Chinese mobile operators in cellular IoT, Western operators trump their Chinese counterparts when it comes to revenues. Berg predicts that at least AT&T, Verizon, and Vodafone will generate more than $1bn in revenues from IoT in 2018.

“The main strategy for growing IoT revenues is vertical plays in major application areas,” said Ryberg. “Verizon, Vodafone and others have made significant acquisitions in the connected vehicle space to extend their product portfolios. AT&T and Deutsche Telekom develop dedicated practices for smart cities and many operators seek to play leading roles in national projects in areas like smart metering and electronic road charging.” 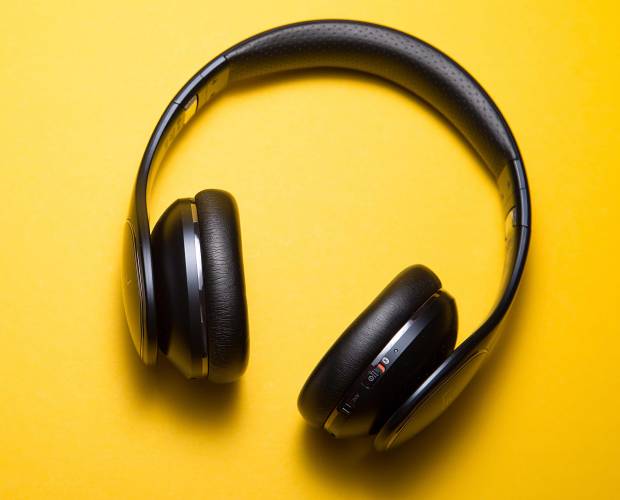 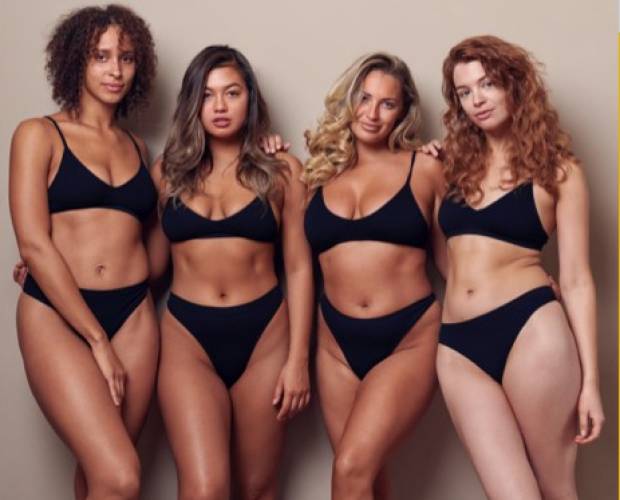 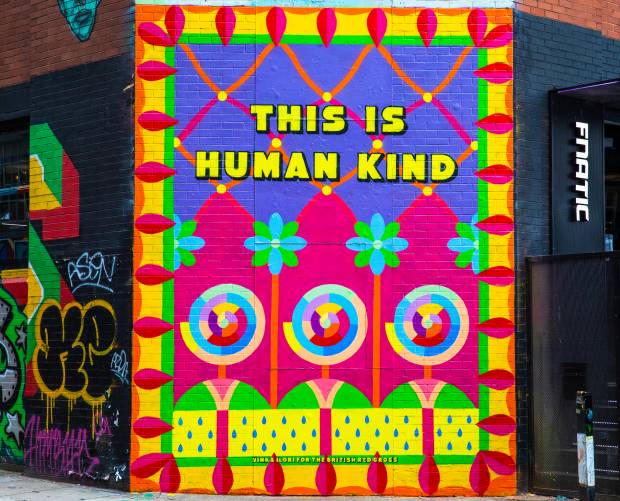