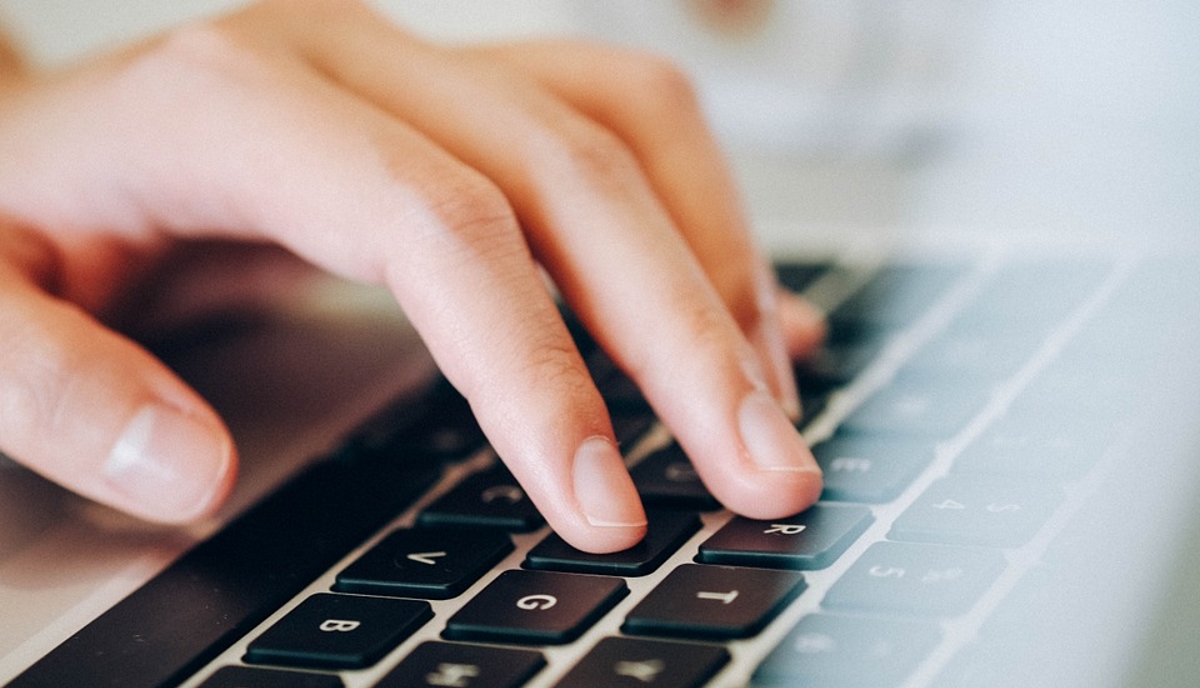 The level of digital advertising fraud in Europe has been reduced by more than 94 per cent, thanks to the continued anti-fraud efforts of the Trustworthy Accountability Group (TAG), a study has suggested.

The study, commissioned by TAG and conducted by The 614 Group, compared invalid traffic (IVT) rates in TAG Certified channels against industry norms by measuring around 4bn ad impressions between January and August 2018. All ad impressions came from three major ad agency holding companies across the UK, Germany, France, Italy, and The Netherlands – including Annalect Consullting, GroupM, and Publicis Media.

It found that fraud rates across the European markets had reduced from an industry average of 8.99 per cent to 0.53 per cent when using TAG Certified channels.

“Ad fraud is a global problem, and addressing it will require our industry to work together across national and regional borders,” said Mike Zaneis, CEO of TAG. “Happily, this study demonstrates that the industry has developed an effective and scalable solution, and Europe is leading the way. This study proves the effectiveness of TAG’s Certified Against Fraud Program in fighting fraud across European markets, both independently and through collaborative efforts like TAG’s partnership with JICWEBS in the UK. By continuing to adopt TAG’s rigorous anti-fraud standards, we can stop criminals who profit from ad fraud and ensure a safe and clean supply chain across the world.”