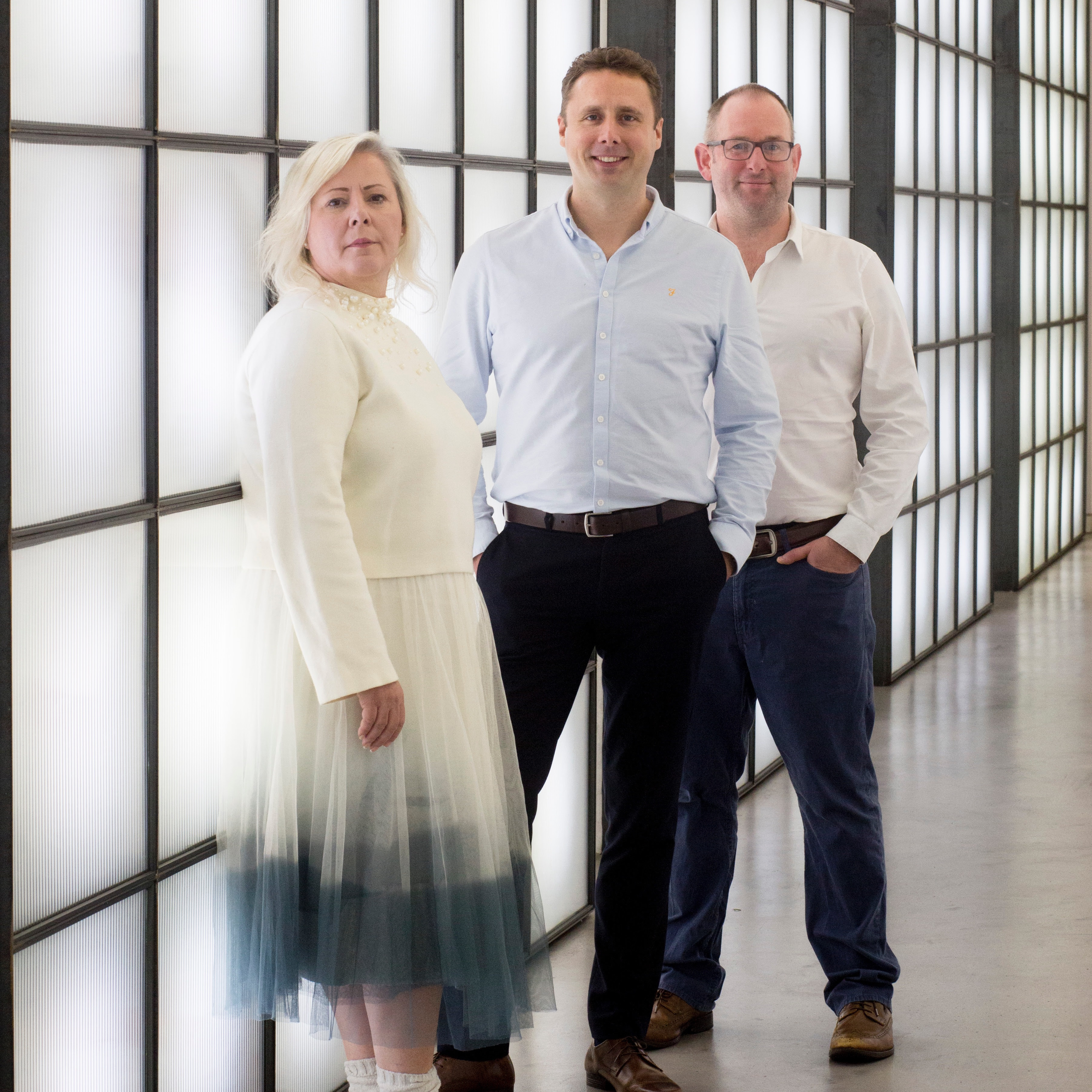 The Marketing Group subsidiary Truth Media has announced the launch of an initial coin offering (ICO) for Truth Data Cloud, its blockchain-based data marketplace which aims to reward consumers for sharing their own private internet browsing data.

Truth Data Cloud is a blockchain-based platform and data marketplace that enables consumers to control the storage of, and trade in, their personal online browsing and buying intention data through a personalised data wallet. The platform aims to openly reward consumers for transparent, permission-based use of their personal data by advertisers. In return for access to their personal data, consumers receive TRU Tokens, which can be used for a variety of purposes on the platform including as payment for access to data and as collateral for users who wish to operate nodes on the distributed network.

While the alpha development and launch stages of Truth Data Cloud have been funded by TMG, the aim of the ICO is to fund a full consumer launch, focusing initially on the data management platform alongside building consumer applications and tools for data collection.

"The global data economy is worth a staggering $42bn today and is forecast to grow to $106bn by 2027," said Mary Keane Dawson, CEO and co-founder of Truth. "However, its use in advertising is bedeviled by fraud, inaccurate data and poor targeting, making it inefficient for advertisers and annoying and intrusive for consumers.

"Truth Data Cloud will help transform this industry into one where all participants can trade in a free market ecosystem built on blockchain, providing fairness and transparency for consumers and advertisers."

"Marut Gaonkar, senior product manager, and Rob Heuser, director, strategic accounts, at @SAPInterconnect, look at t… https://t.co/jargG4gWGB"
1 hour ago
"At the Mobile & App Marketing Webinar, you will hear from experts, including @tealium how to successfully engage wi… https://t.co/rh2w6mZnj4"
4 hours ago
"Steven Millman, SVP Research and Operations at @DynataGlobal considers the findings of a seven-country study lookin… https://t.co/C0VNLoq46f"
4 hours ago