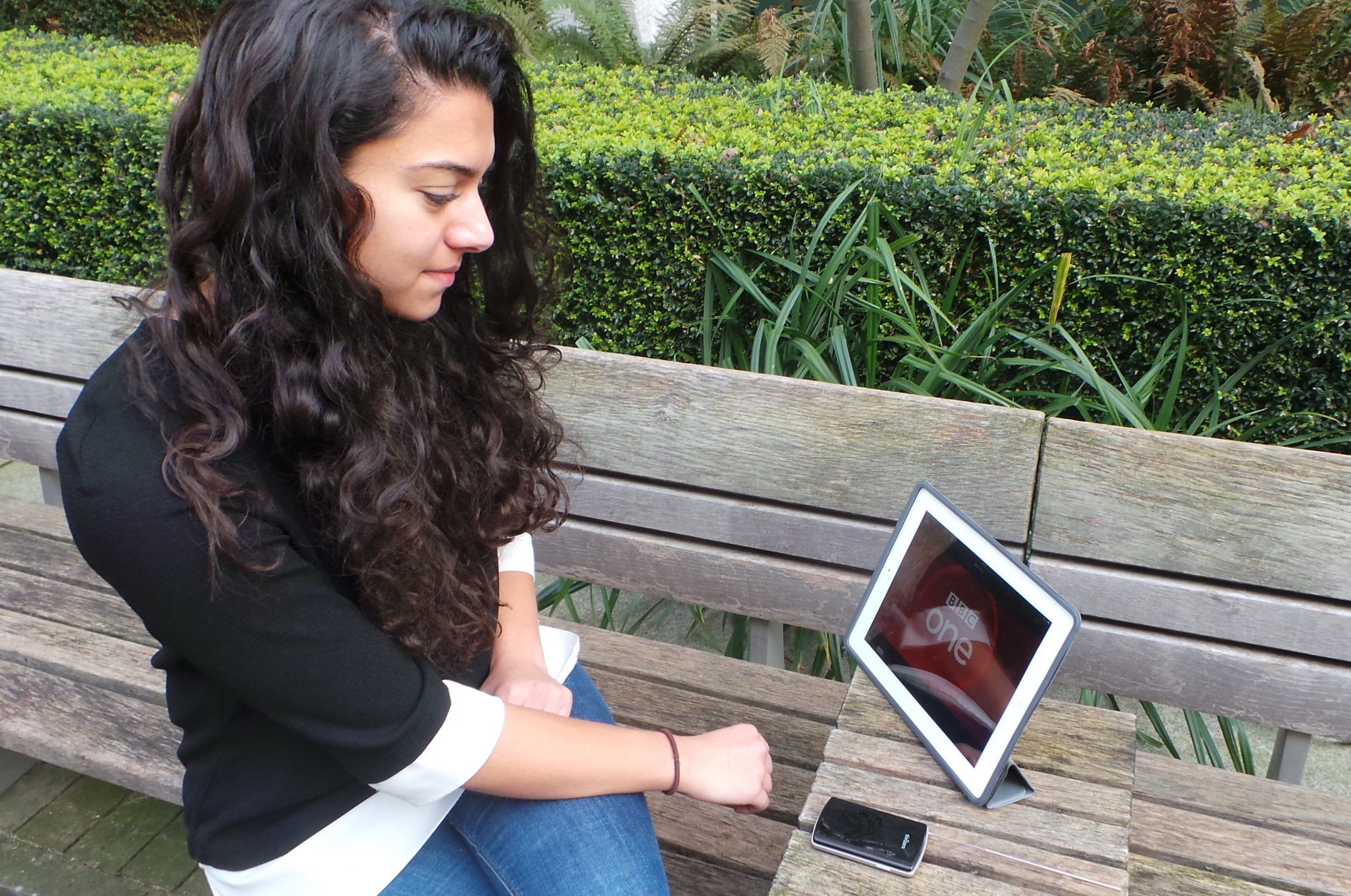 Traditional TV and mobile screen viewing are set to reach parity by 2020, with 50 per cent of all TV and video viewing taking place on either smartphone, tablet, or laptop.

The average time spent watching TV and video content has reached an all-time high of 30 hours a week through a combination of linear TV, live and on-demand internet services, downloaded and recorded content, and DVD and Blu-ray. Despite this, nearly 60 per cent of viewers now prefer on-demand viewing to linear viewing – an increase of around 50 per cent since 2010.

“We can see that consumers are not only watching more video but also changing how and when they do so. This is also shown through the continued growth of mobile viewing, which has been a booming trend since 2010,” said Anders Erlandsson, senior advisor at Ericsson ConsumerLab.

16 to 19-year-olds consume the most TV and video content at 33 hours a week, representing an increase of almost 10 hours since 2010. Although, more than half of this age group spend their time watching content on-demand, with over 60 per cent TV and video viewing taking place on a mobile screen.

Despite this, having more access to TV and video services than ever before is actually making it more difficult to discover content. The average time spent searching for content has increased to just under an hour per day, an increase of 13 per cent from 2016.

Another viewing medium to take into account is VR. Ericsson predicts that 33 per cent of consumers will be VR users by 2020, and expects the tech to play an essential role in the future of TV and video. Although, it may not be that straightforward as close 55 per cent of people that plan to buy VR devices want headset prices to fall, and 33 per cent would be more interested if VR bundles were available from their TV and video provider. Furthermore, more than 50 per cent of consumers think there should be more immersive content available.

“This year also marks the first time that we have explored the level of consumer interest in VR in conjunction with media consumption, and the findings have been fascinating,” said Erlandsson. “VR has the potential to bring together people from all over the world and create deeper, more personalized, and more complementary media experiences. As consumer expectations for on-demand, mobile and immersive viewing continues to increase, the TV and media industry must focus on delivering highly personalized services in the very best possible quality available.”