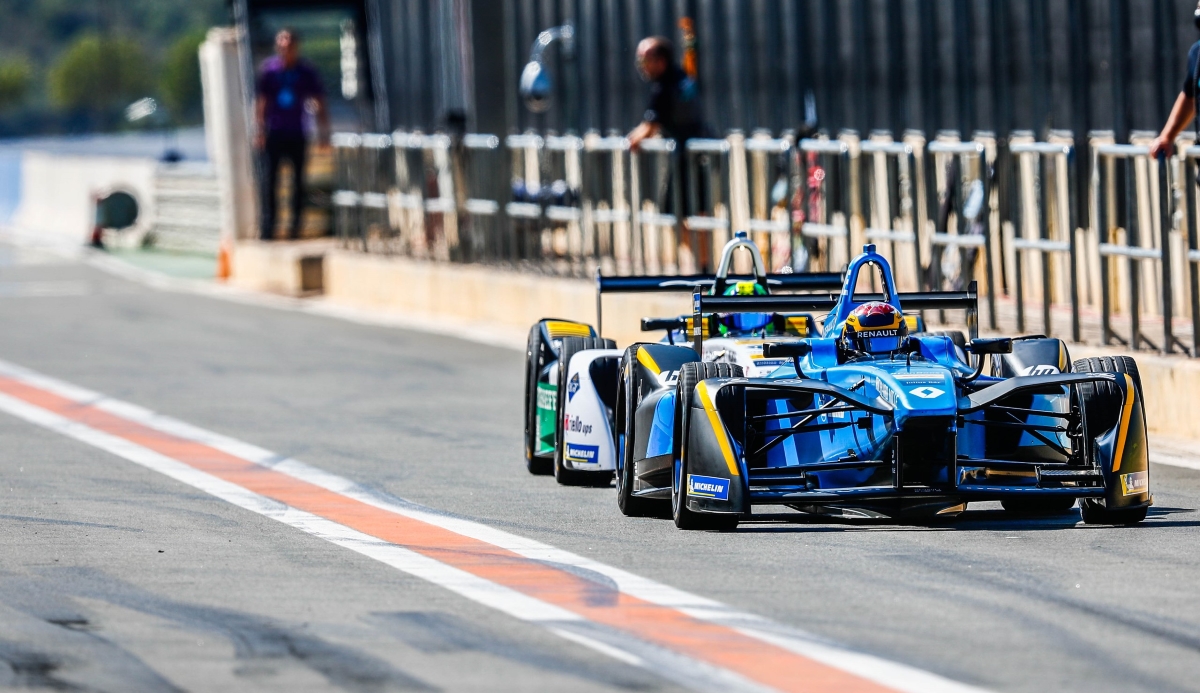 Twitter has entered into a content partnership with the ABB FIA Formula E Championship to deliver livestreaming of Formula E races in Japan.

The first race to be streamed will be this weekend (3 March) when the electric auto racing series arrives in Mexico City, Mexico. The E-Prix will be streamed on Formula E’s Twitter page, as well as through a Formula E ‘live’ page. This stream will be supported by ‘almost live’ clips of key moments during the race.

Currently, Formula E doesn’t have a race in Japan on its schedule, but the livestreaming deal could be the first step toward the East Asian nation picking up a race in the next few seasons.

“We’re thrilled to collaborate with an innovative partner in Formula E to bring our fans in Japan live races from this exciting series alongside the real time Twitter conversation,” said Jinichiro Takata, senior partnership manager at Twitter Japan.

The livestreaming deal continues Twitter’s push into sports streaming. It has also partnered with Fox Sports to stream a live show for the football World Cup in Russia this summer, as well as partnering with the NFL to provide pre-game coverage and a show.