Twitter is making significant strides toward winning the abuse battle 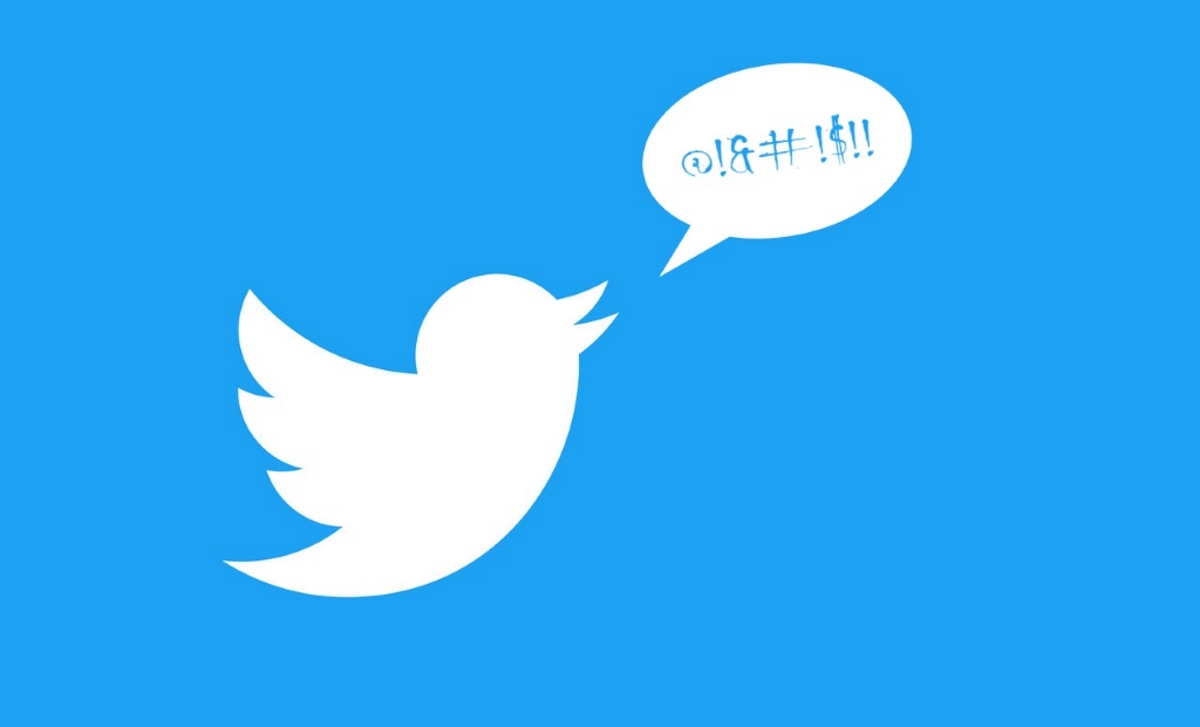 Twitter has been putting in a lot work over the last eight or so months to try and limit the amount of abuse on its microblogging platform. And, as a result, it now says it takes action against 10 times more abusive accounts every day than it did at the same time last.

The social network’s fight began in November when it unveiled a number of measures to combat abuse including more ways to report abuse and an extension of its ‘mute’ function. It followed this up in January by pledging to take a more transparent approach to how it handles abuse. A week later, Twitter said it would now permanently stop suspended people from creating new accounts, introduce a ‘safe search’, and make ‘low-quality’ replies less visible. And would then begin putting people on the ‘naughty step’ for their use of politically incorrect language. Finally, in March, it added word and account filters, said it would be more proactive in dealing with abusive accounts and promised continued ‘transparency and openness’.

All of the above has contributed to Twitter dealing with the increased number of abusive accounts. Furthermore, it has removed twice the number of accounts from repeat offenders.

“Our commitment to move faster to make Twitter safer started in January,” said Ed Ho, general manager of consumer product and engineering at Twitter, in a blog post. “First, we conducted research to understand the issues at a deeper level, then we made a range of product updates. We then convened our Trust and Safety Council to gather feedback and help guide us as we move forward.”

“While there is still much work to be done, people are experiencing significantly less abuse on Twitter today than they were six months ago.”