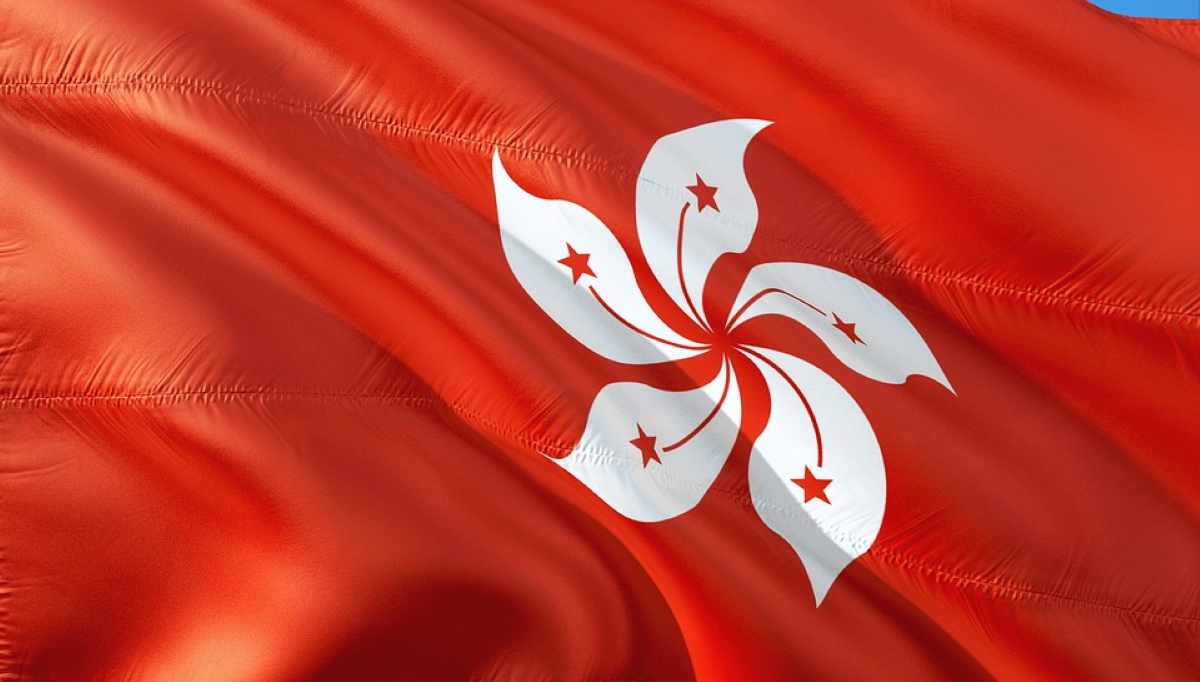 Both Twitter and Facebook have begun clamping down on China’s alleged use of their platforms to spread disinformation about the citizens of Hong Kong as protests continue to rage on in the region. Twitter has even gone as far as to ban all advertising from state-controlled media organisations.

Twitter initially discovered 936 accounts originating in China which were being used to stoke political tensions by questioning those taking part in protests in Hong Kong. The social media platform alleges that its investigations have found evidence to show these accounts are linked to the Chinese government and are either being used behind VPNs or specific unblocked IP addresses, as Twitter is blocked in China.

These 936 accounts are the most active part of a larger network of around 200,000 accounts which have all been suspended.

Twitter followed this up by updating its advertising policies to no longer accepting ads from ‘state-controlled news media entities’. These accounts will be able to continue engaging with the public but will not be allowed to use Twitter’s ad products.

“We want to protect healthy discourse and open conversation,” said Twitter in a blog post. “To that end, we believe that there is a difference between engaging in conversation with accounts you choose to follow and the content you see from advertisers in your Twitter experience which may be from accounts you're not currently following. We have policies for both but we have higher standards for our advertisers.

“This policy will not apply to taxpayer-funded entities, including independent public broadcasters.”

On the Facebook front, seven pages, three groups, and five Facebook accounts were removed for ‘coordinated inauthentic behaviour’ originating in China and focusing on Hong Kong.

Facebook’s investigations also found a purported link to the Chinese government and actually begun its own investigation based on Twitter’s initial findings.