Twitter has begun labelling the accounts of ‘key government officials’ and government-linked media outlets to further increase transparency around political discourse on its platform.

The update to labelling means that senior officials including foreign ministers, institutional entities, ambassadors, official spokespeople, and key diplomatic leaders in China, France, Russia, the UK, and the US will all be clearly identified – with a focus on those who represent their nation state abroad.

Twitter will also label the accounts of any “outlets where the state exercises control over editorial content through financial resources, direct or indirect political pressures, and/or control over production and distribution”. For example, this would mean that Russia's RT and China's Xinhua News would be affected by the labelling, but state-financed, editorially independent organisations, like the UK’s BBC and US’ NPR, would not be labelled.

Alongside the labelling, state-affiliated media accounts and their tweets will no longer pop up in recommendations on the home timeline, notifications, and search.

The latest political content development at Twitter comes around 10 months after the company’s CEO and Co-founder, Jack Dorsey, announced that his platform would stop all political advertising globally. 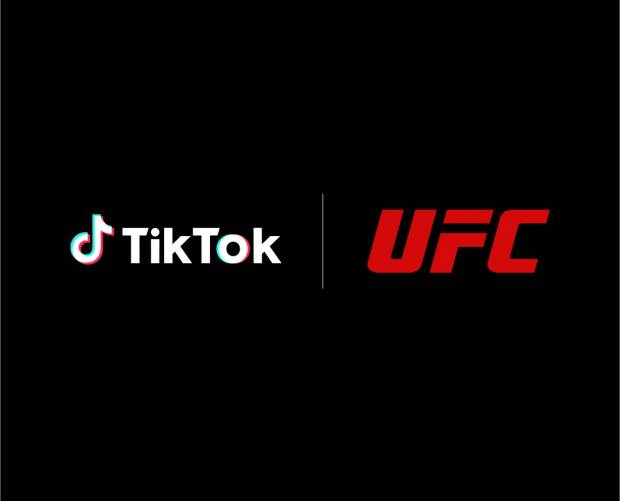