Twitter has rolled out a new bidding option that will prevent advertisers from wasting time and assets in front of the wrong audiences. Starting this week, advertisers can take advantage of 6-second video bidding, where they will only be charged if the ad is viewed for six seconds or longer, at 50 per cent in view (6s/50 per cent).

The new bid unit is now available globally on Promoted Video, In-stream Video Sponsorships, and In-stream Video Ads for ads that are 15 seconds or less in length. Twitter described the bid unit as a “flexible option for advertisers who care about the completed view metric but are ready to lean into the mobile-first paradigm and develop short-form assets optimized for in-feed viewing.”

Dell Brazil has already implemented the new bidding option into its recent Twitter campaign, and after combining “compelling creative” with the 6-second video ad solution, saw a 22 per cent increase in view rates.

“Increased publisher transparency sits at the heart of today’s ad industry agenda. With advertisers vying for the attention of consumers, the days of grappling to measure true engagement of digital ads may soon be over, but there’s still a way to go. This latest move from Twitter heightens this viewability contest, following the recent promise from Teads and Oracle to only bill for 100 per cent viewable ads,” commented Paul Wright, managing director of UK, France & MENA, Appsflyer.

Wright continued, “It is up to advertisers to demand this high level of transparency from media sources, as engagement metrics around views and clicks are often blurred. As we strive for greater accuracy around ad attribution, marketers will be best placed to focus their ad spend on what works and reap greater ROI.” 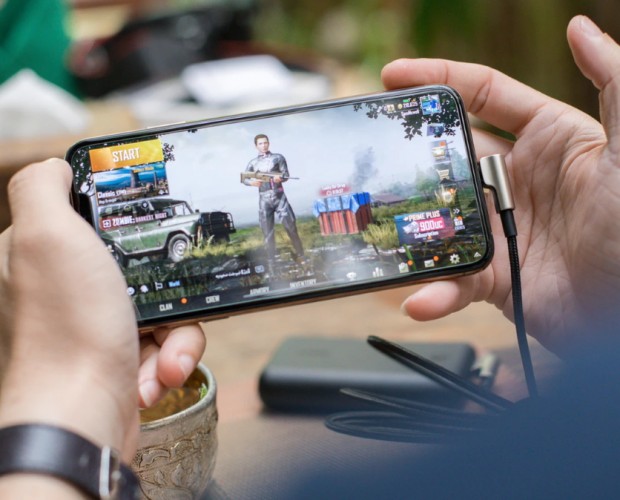