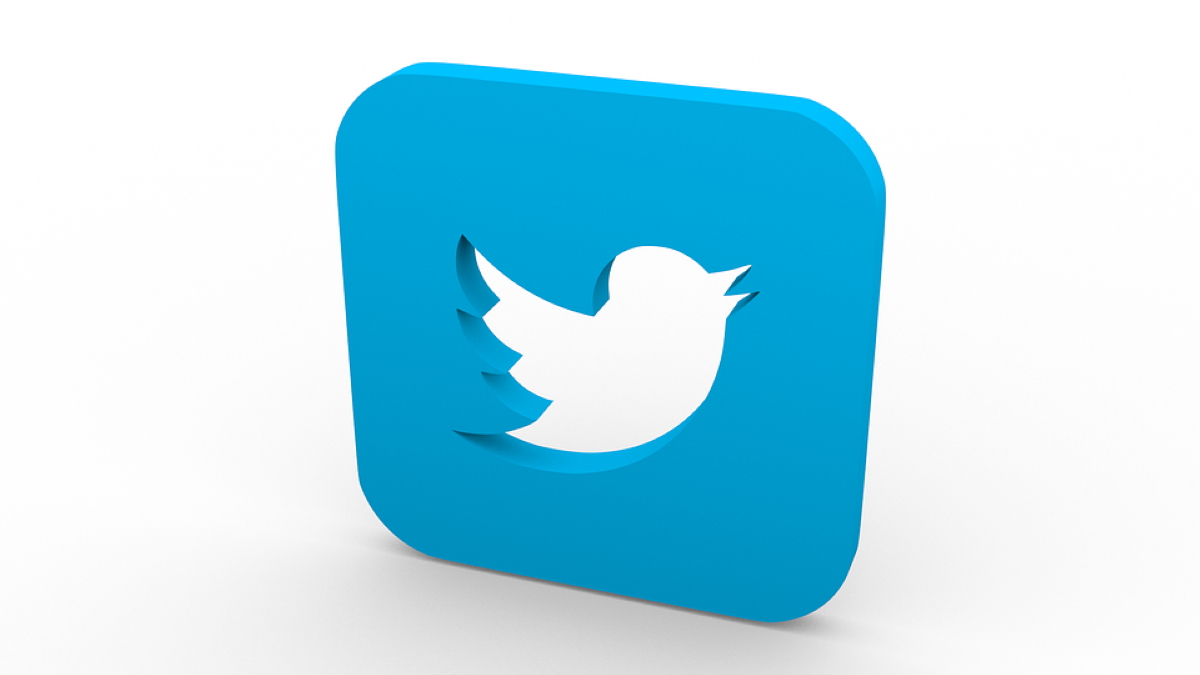 Twitter is trialling a new kind of tweet, called a fleet, which disappears after 24 hours, and does not get retweets, likes, or public replies. Fleets can only be replied to via a direct message and don’t show up in people’s timelines. They are viewed by tapping on the person’s avatar.

In a series of tweets announcing the move, Twitter’s product lead, Kayvon Beykpour, wrote: “Every day, people come to Twitter to see what’s happening. One of the unique things about Twitter is that ‘what’s happening’ is fueled by people sharing their thoughts openly, through Tweets. But sharing your thoughts publicly can be intimidating.

“We’ve been listening to this feedback and working to create new capabilities that address some of the anxieties that hold people back from talking on Twitter. Today, in Brazil only, we’re starting a test (on Android and iOS) for one of those new capabilities. It’s called Fleets. Fleets are a way to share fleeting thoughts.”

Beykpour concedes that there are many similarities between fleet and Stories, but adds that there are also a few intentional differences to make the experience more focused on sharing and seeing people’s thoughts.

He concludes: “We’re hoping that Fleets can help people share the fleeting thoughts that they would have been unlikely to Tweet. This is a substantial change to Twitter, so we’re excited to learn by testing it (starting with the rollout today in Brazil) and seeing how our customers use it.” 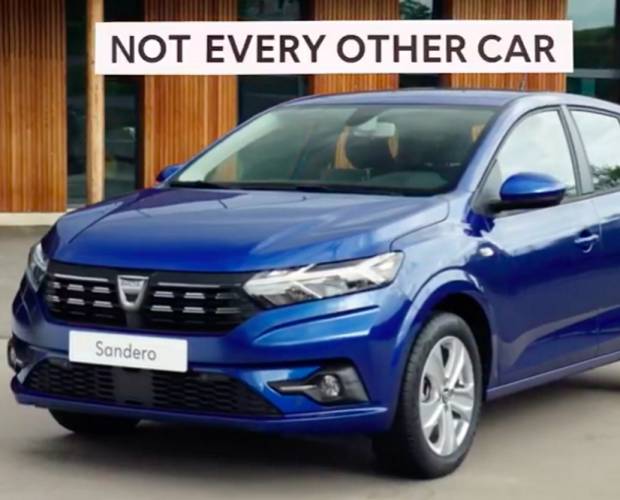 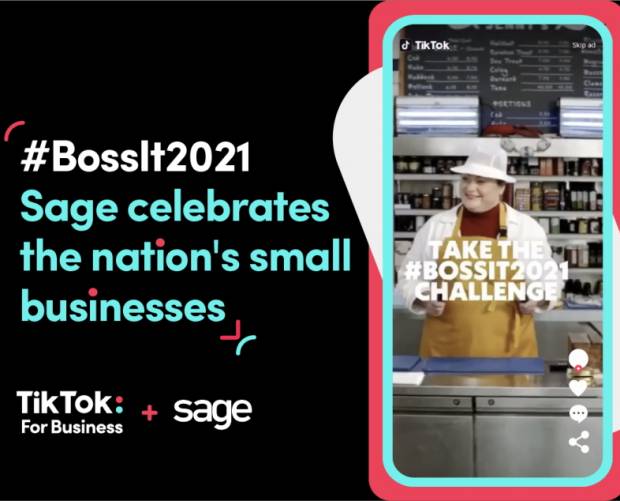 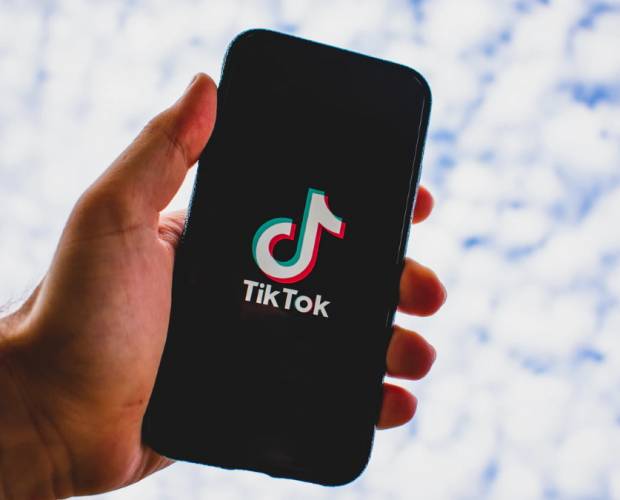