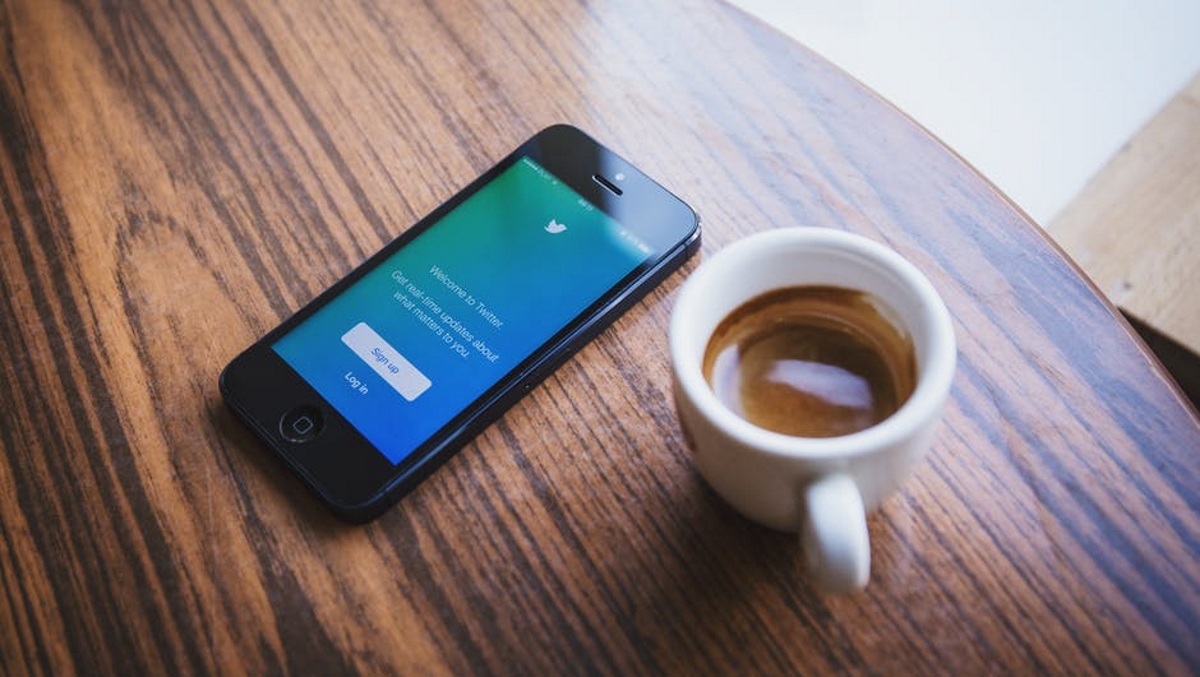 Twitter is expanding its political transparency rules outside of the US for the first time, ahead of key elections in a number of locations around the world. Now, anyone intending to run political ads in Australia, India, or any of the European Union member states will be required go through the process of proving their identity and a registered local address in the place where they plan on running ads.

Enforcement of the policy in all the countries will begin in the week commencing 11 March and, in a blog post, Twitter warns that “political advertisers must apply now for certification and go through the every step of the process”.

Twitter introduced its updated political advertising rules in the US back in May following scrutiny – which continues to go on – over the role social media platforms played in becoming the grounds for Russian interference in the 2016 US presidential election. In addition to now requiring proof of identification, these policies included adding ‘election labels’ to the profiles of candidates running for office and the introduction of a distinct identifier for political ads.