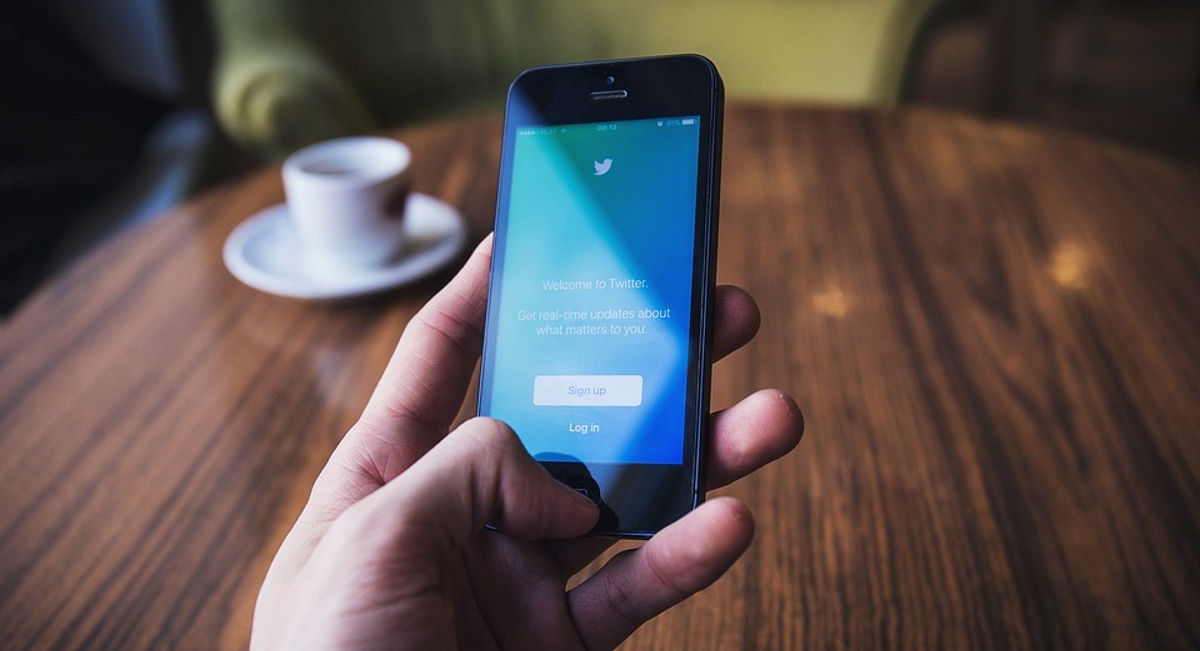 Twitter is making changes to advertising on its microblogging platform, amid Russian political ad investigation, with the promise of increased transparency.

In the coming weeks, Twitter will launch a transparency centre that will enable everyone to see who is advertising on the platform, and other details about the ads. It will show all the ads currently running on Twitter, how long the ads have been running, associated ad creative, and highlight which ads are targeted at that specific user.

Through the transparency centre, users will also be able to report inappropriate ads and give negative feedback for every ad currently running.

In addition to the new transparency measures, Twitter says it will now require political – or electioneering – ads to be clearly identified as such. The microblogging site is also introducing stricter requirements on who can serve political ads, limited targeting options, and stronger penalties for those that violate policies

Political ads will have a special section within the transparency centre. This section will list all ads currently running, disclose total campaign ad spend, reveal the identity of the organisation funding the campaign, highlight targeting demographics, and provide historical data about all political ad spend from the advertiser.

The transparency centre will arrive in the US initially, before being rolled out around the world.

Elsewhere, Twitter has agreed to submit a set of key measurement metrics for audit by the Media Rating Council (MRC), which will be completed in the first half of 2018.

The audit will cover metrics included in data feeds Twitter provides for third-party measurement firms, and its own reporting of certain metrics. These metrics are likely to include Twitter’s gross and net Tweet impression counts, its measurements of viewable video impressions, and Tweet and video sessions. 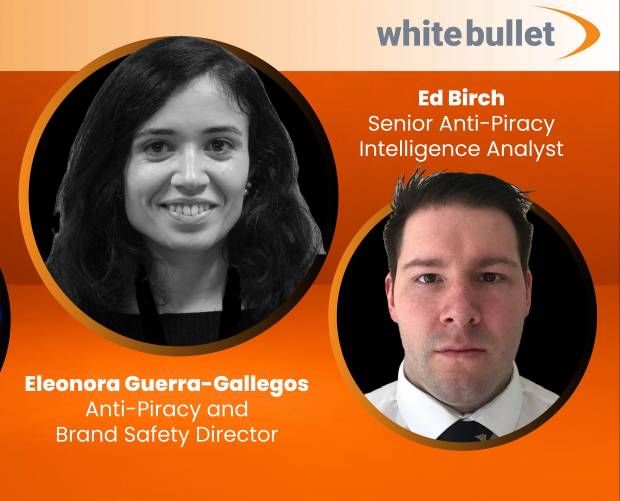