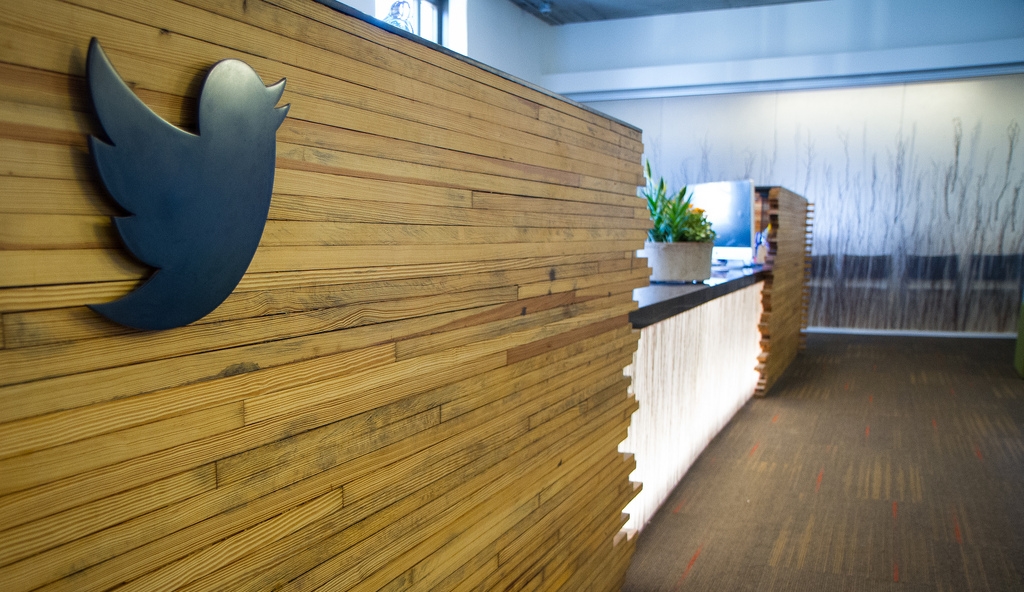 Twitter saw its number of users surge in response to the coronavirus pandemic and international protests, but still saw revenue fall below estimates and losses increase, in the second quarter of 2020.

The microblogging platform added 20m new daily users, growing from 166m in the first quarter of the year to 186m – an increase of 34 per cent.

“Our product work is paying off, with tremendous growth in audience and engagement. We grew mDAU to 186m, a 34 per cent year-over-year increase in Q2, the highest quarterly year-over-year growth rate we’ve delivered since we began report mDAU growth,” said Twitter CEO Jack Dorsey.

Despite this strong showing on the user growth front, Twitter was unable to convert this into a financial success.

Revenue fell 19 per cent year-on-year (YoY), falling to $683m from $841m. Of this, advertising revenue accounted for $562m, representing a slide of 23 per cent. Twitter attributes the advertising revenue fall to a combination of the pandemic and civil unrest in the US, which has caused several brands to put a stop to advertising on social channels. These revenue struggles caused Twitter to suffer an operating loss of $124m.

Amie Lever, Head of Paid Social at MediaCom UK, said:
“It is no surprise that Twitter’s revenue has taken a hit in Q2. As a platform that thrives on event-driven conversation and buzz, brand reputation challenges combined with the unprecedented cancellations and postponement of many events will have had an impact. Yet Twitter’s efforts during lockdown should not be discredited. It helped increase the collective visibility of verified health resources for users and placed an emphasis on healthy public conversation during a period where Covid-19 misinformation was heightened.

“What’s more, with brand reputation a priority for all advertisers, and the public pushing platforms and brands to do better, Twitter’s position on banning political ads last November has had newfound impact; especially as other platforms face growing scrutiny from advertisers.

“Looking ahead, Twitter will likely place a greater emphasis on performance solutions in Q3 and beyond. As consumers purchasing habits shift and people become more comfortable than ever at completing purchases of all sizes online, Twitter will need to claw back on missed revenue opportunities in this area. Snapchat, Facebook and Instagram all offer users complete end-to-end shopping experiences within apps, and Twitter needs to have its own answer to this.

“As life slowly returns to a new normal, I expect this drop in revenue will be an isolated occurrence. The return of many events such as sports in Q3 coupled with advertiser spend bouncing back when Government restrictions ease further, should see Twitter make up some of its lost ground.”

Aaron Goldman, Chief Marketing Officer at 4C Insights, said:
“Twitter’s second quarter results underscore the power of the platform in keeping people informed and connected around the world. With monetizable daily active users up 34 per cent year-on year, it’s clear Twitter holds an increasingly prominent place in the lives of consumers. Revenue was down 23 per cent due to the impact of the pandemic on advertising budgets and general hesitancy of brands to run promotions during a period of heightened attention on racial injustice. Looking ahead, with the return of sports and other live events, we expect Twitter to play an elevated role in the media mix. For brands, the key to success is creating multi-screen synchronicity as part of an omnichannel advertising strategy.”

Yuval Ben-Itzhak, Socialbakers CEO, said:
“Much like Facebook and TikTok, Twitter has faced its fair share of challenges in Q2. Bruised by the recent hack which compromised the accounts of several high-profile leaders and corporations, the platform may be looking at unexpected costs in Q3 on all-important security investments, at a time when ad budgets are still compromised across some regions.

“It's encouraging to see Twitter reporting a solid Q2 when it comes to user numbers. The platform has been working hard for some time to offer users and advertisers a safe and clean environment. This week's announcement that it will crack down on accounts and content related to QAnon conspiracy theories is a further positive move to keep the platform free of digital pollution. Similar efforts in recent months have served the platform well, which can be seen in the numbers.

“In Q2 we have seen a significant increase in brands posting video content on the platform. Socialbakers Q2 data shows that over 20 per cent of tweets from brands included video, a highly engaging content format that has surged in usage during the pandemic. This is a format that clearly works well on Twitter, and keeps advertisers coming back for more. However, Twitter remains dependent on big events for a large chunk of their revenue. While we have seen the platform investing in tools to attract advertisers, such as mobile games, it remains to be seen if the huge reduction in events due to the pandemic will hurt the platform going into the second half of 2020.”