Twitter is buying mobile DSP CrossInstall for an undisclosed sum in an attempt to bolster its performance advertising offering. The news was revealed in a tweet by Twitter’s revenue product lead, Bruce Falck. He said: “CrossInstall’s extremely talented team will bring deep knowledge of performance advertising and user acquisition strategies that will help accelerate our advertising product roadmap in 2020 and beyond. We also believe this acquisition will further increase MoPub’s value to mobile app developers, another critical part of our business.”

In its own blog post, CrossInstall said the acquisition was: “a major milestone for the founders, our employees, our network of designers and developers around the globe and most importantly, our advertisers”.

The company was founded with the goal of creating a world-class programmatic ad platform almost eight years ago, at a time when, as the post says: “Nobody knew what a ‘playable ad’ was and the term ‘programmatic’ was still being used by every ad platform even though few in mobile knew what it meant.” Eight years on, the company employs close to 70 staff across five offices, and has a “world class” roster of advertisers.

CrossInstall said that together, the two companies would work to expand Twitter’s reach into all areas of app install and performance advertising, while increasing the value that MoPub offers to mobile app developers. 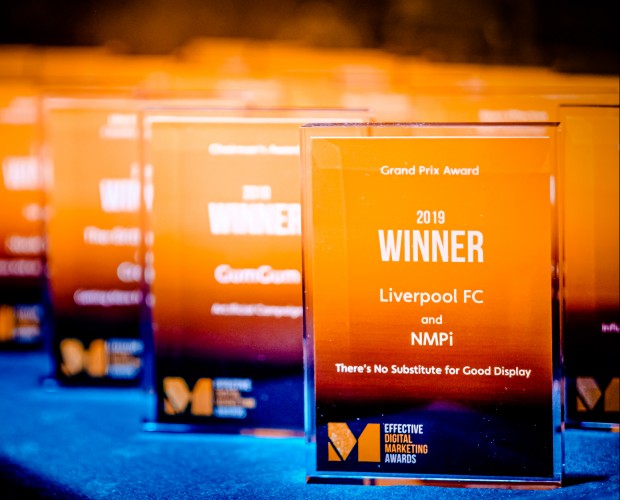 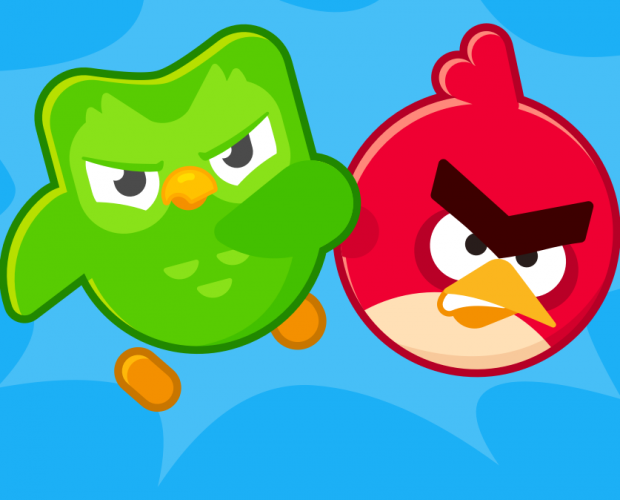 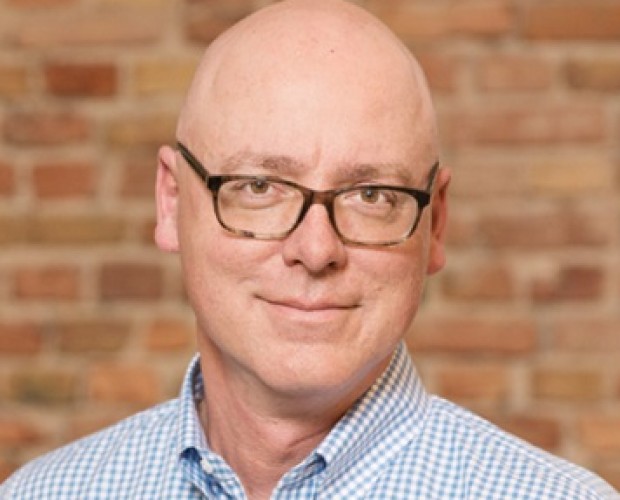