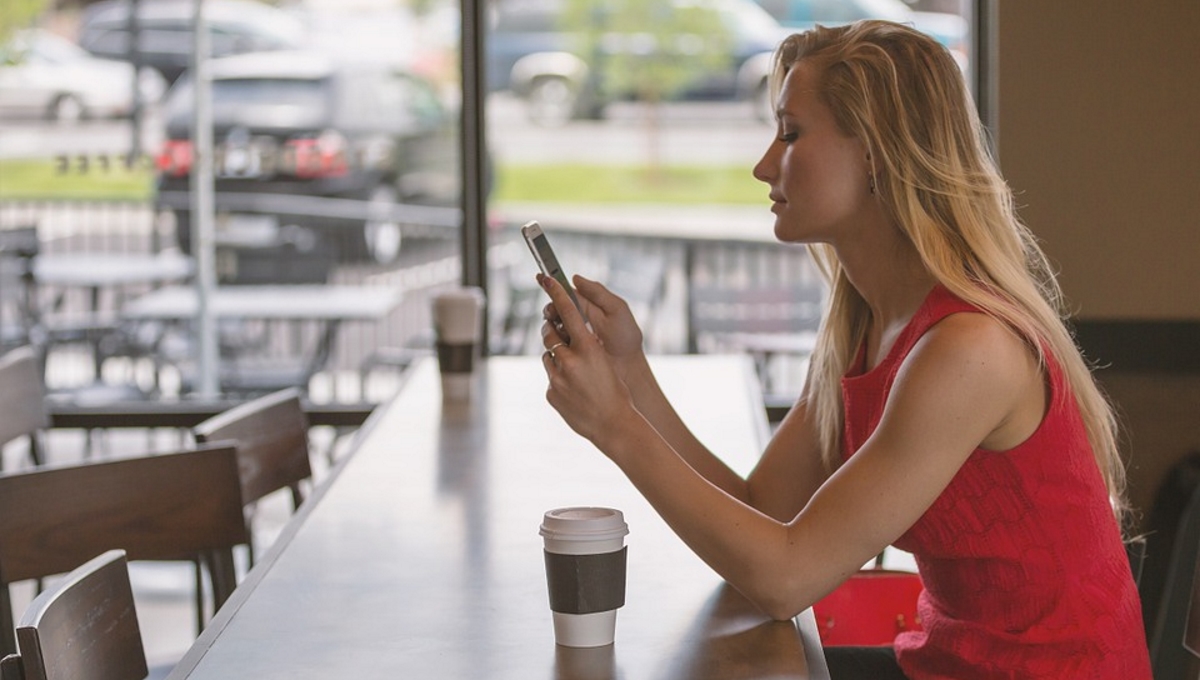 Earlier this year, Amnesty International launched a campaign aimed at pushing Twitter to do more to prevent online violence and abuse against women on its ‘toxic’ platform. Now, the human rights organisation has released a report outlining just how serious the issue is.

Working with artificial intelligence software startup Element AI, Amnesty found that female journalists and politicians were abused, on average, every 30 seconds on Twitter.

The study saw over 6,500 volunteers from 150 countries take part in Amnesty’s so-called ‘Troll Patrol’ crowdsourcing project. These volunteers helped to sift through 288,000 tweets sent to 778 women politicians and journalists in the UK and US. Amnesty and Element then used advanced data science and machine learning techniques to extrapolate data – calculating that 1.1m ‘abusive or problematic’ tweets were sent to the women in the study across 2017.

“With the help of technical experts and thousands of volunteers, we have built the world’s largest crowdsourced dataset about online abuse against women,” said Milena Marin, senior advisor for tactical research at Amnesty International. “Troll Patrol means we have the data to back up what women have long been telling us – that Twitter is a place where racism, misogyny and homophobia are allowed to flourish basically unchecked.”

Amnesty looked at tweets targeting politicians from across the UK and US political spectrums alongside journalists from a range of publications including The Guardian, New York Times, PinkNews, GalDem, Daily Mail, The Sun, and Breitbart.

Though the study found that 7.1 per cent of the tweets sent to all the women in the study were abusive, black women were 84 per cent more likely than white women to be mentioned in abusive tweets and women of colour, in general, were 34 per cent more likely to be targeted than white women. Elsewhere, it was found that politicians and journalists face similar levels of abuse, whether they are liberal or conservative, or from left or right leaning media organisations.

“We found that, although abuse is targeted at women across the political spectrum, women of colour were much more likely to be impacted, and black women are disproportionately targeted,” said Marin. “Twitter’s failure to crack down on this problem means it is contributing to the silencing of already marginalised voices.”