As anyone who saw our video report from Wimbledon posted yesterday will know, social is a big part of the Wimbledon experience. And even bigger this year as, for the first time, Twitter is running a live stream of the action.

The stream takes its feed from the coverage on Wimbledon’s own website, which is replays and highlights only, as opposed to the live media feed used by the BBC and other broadcasters around the world. It’s presented in a viewing window on the left hand side of the PC screen, with the right-hand side reserved for tweets about Wimbledon, so somewhat reminiscent of Qualcomm’s ill-fated FLO TV service which closed in 2011. For what it’s worth, I always thought FLO was rather smart. Perhaps it was just ahead of its time in anticipating the sort of second-screening behaviour which is now the norm among TV viewers. 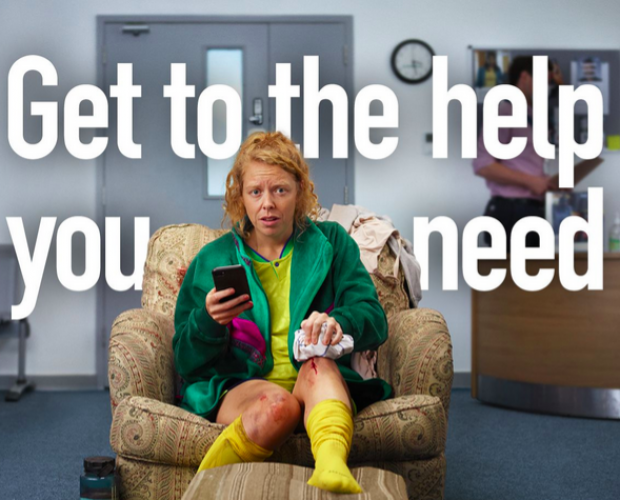 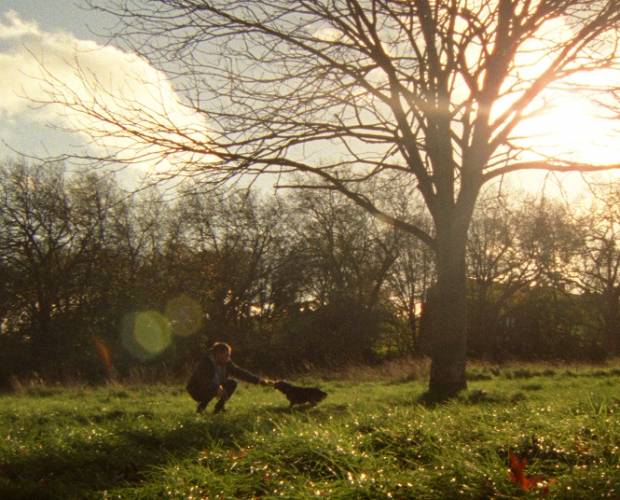 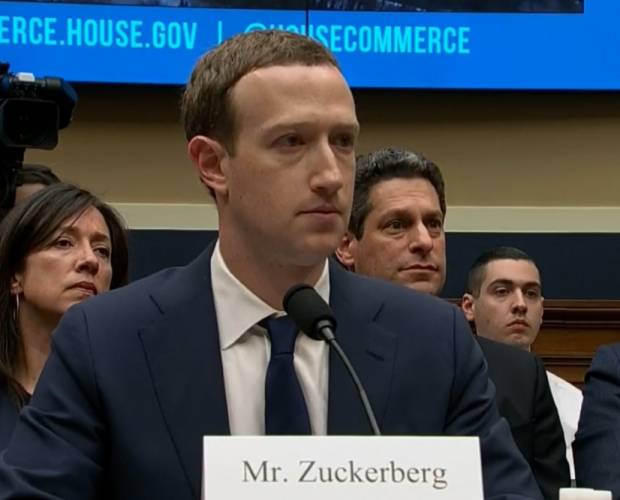