Fronde Anywhere, a global provider of mobile financial services and multi-factor authentication solutions, has reported significant uptake of its mobile two-factor authentication platform, TwoSecure.
The company says that since the product's launch in April 2007, TwoSecure has been deployed by organisations in a range of sectors. Customers include a Tier 1 French bank; a major Australasian telecoms provider; a German financial Institution; m35 in the UK; and an electronic payments switch for verification of online debit payments. It is also currently being piloted by a district health board for verifying doctor identities when accessing patient records. The product line is available through Fronde Anywhere global partners Logica and CSC, and regional partner RSSS in South Africa.
Fronde Anywhere says that many of the TwoSecure user organisations have implemented the solution as a more user-friendly and cost-effective replacement for hardware tokens for their identity authentication requirements. The TwoSecure product line generates one time passwords (OTPs) via a Java application stored on the mobile phone. It also includes an SMS module to enable delivery of OTPs to the phone via a text message.
TwoSecure secures Internet banking transactions and login by eliminating the risk of third parties assuming the user's identity, while TwoSecure Enterprise gives employees a second level of authentication when they remotely access business networks and systems. By also preventing man-in-the-middle attacks, the platform mitigates against threats such as Trojan.Silentbanker, a Trojan horse that has the ability to steal confidential financial information by defeating traditional two-factor authentication measures.
By giving businesses confidence in their network security, and consumers confidence in online banking, TwoSecure addresses a clear market need, says Fronde Anywhere CEO, Caroline Dewe. It has an extensive sales pipeline, including significant prospects with banks and enterprises in Europe and the US. Not only is it easy to use, deploy and roll-out, but its uses are practically limitless. We are now also seeing organisations looking to use this technology to further secure transactions at the point of sale.
TwoSecure's transaction-signing capability adds an additional layer of security to a transaction, and prohibits any third party to hijack a transaction, as the OTP used by the customer is useless for any transaction other than the one intended. The solution, which can be configured to support incremental levels of security, has passed independent security audits, performance testing by IBM, and device testing by SQS. It can be offered on hosted software as a service basis or implemented direct.
Fronde Anywhere notes that TwoSecure has won a number of industry awards, including Consensus Software Award 2008, HiTech Award - Innovation Category 2007, Technology Commendation Award 2007 and IBM Business Partner Award 2007. 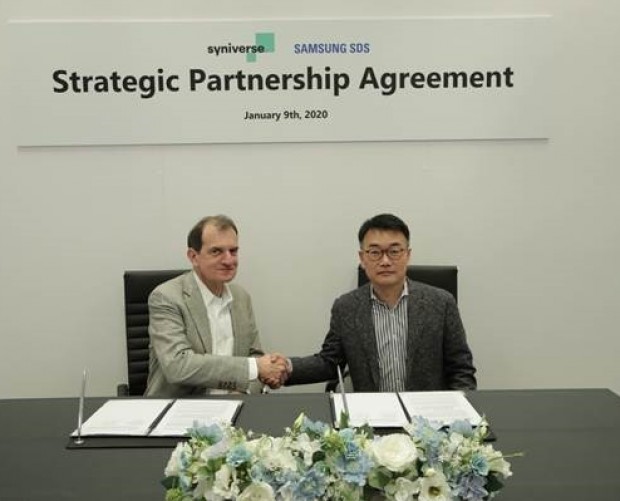 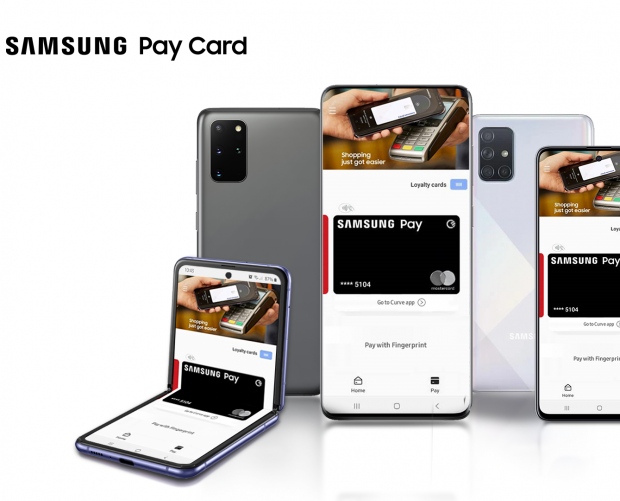