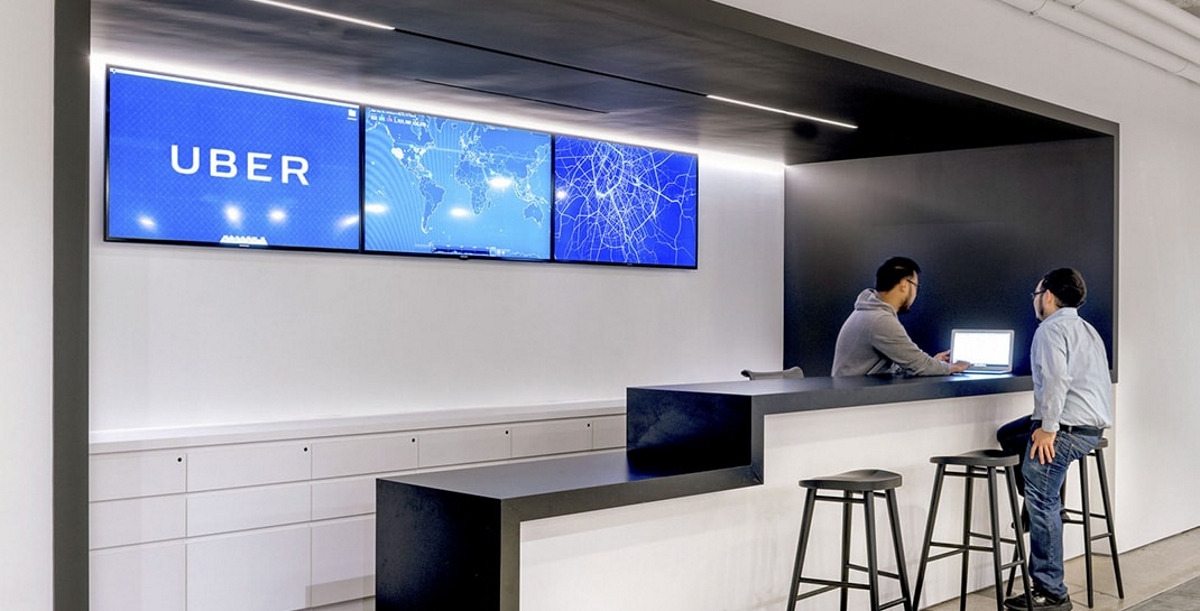 Uber has been involved in its fair share of legal battles, though it’s usually the one being accused of something. This time round, however, the ride hailing company is filing the complaint.

The often-controversial transportation network is filing a lawsuit against Fetch, an advertising agency owned by Japanese advertising giant Dentsu, for alleged click fraud relating to ‘fake’ online ads and taking credit for app downloads it had nothing to do with.

“With Fetch, we learned the age-old lesson ‘buyer beware’ the hard way,” Uber said in a statement. “Fetch was running a wild west of online advertising fraud.”

The lawsuit, filed in the US District Court in San Francisco, sees Uber seeking at least $40m (£30m) in damages, according to Bloomberg. Uber is said to have noticed something wasn’t quite right when it cancelled a campaign on far-right website Breitbart, where Fetch had been placing Uber ads.

The cancellation of the campaign came at a time when hundreds of companies blacklisted Breitbart, to prevent their ads appearing on the site, following last year’s presidential election. Fetch pulled ads from all networks associated with Breitbart, but the move is said to not have had any real bearing on the number of app downloads, contrary to what Fetch claimed.

On the back of this, Uber alleges that Fetch had been overbilling by claiming credit for app downloads it didn’t generate. Between 2015 and early 2017, the ride hailing company paid more than $82.5m for ads overseen by Fetch. Uber has refused to pay the over $7m that the ad agency says it owes. 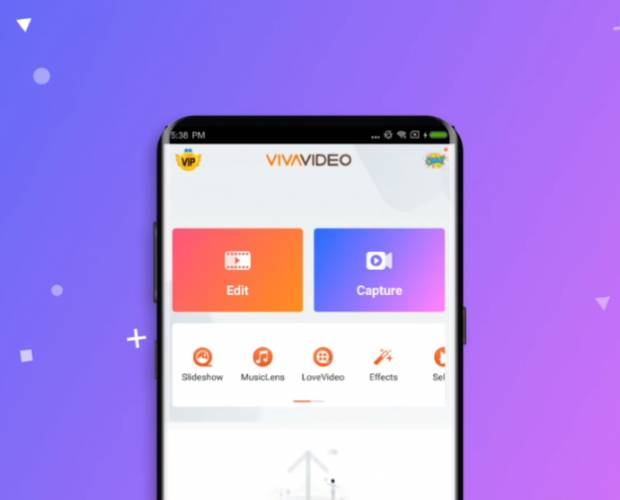