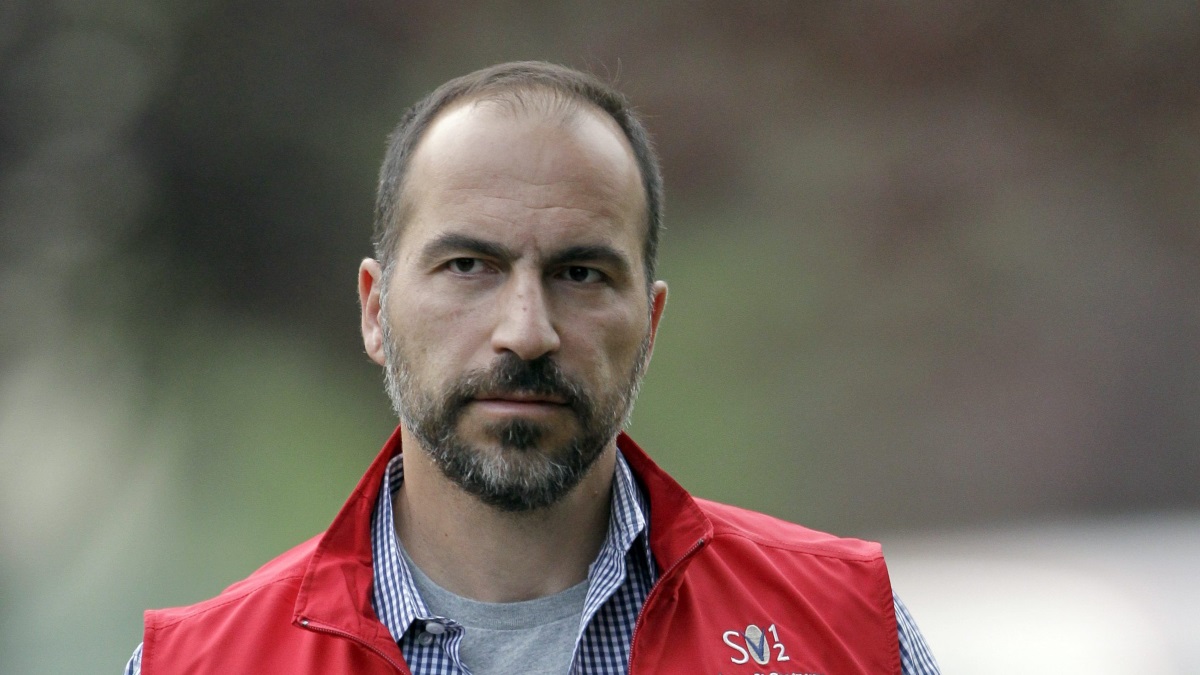 Uber Technologies is preparing to announce its new chief executive officer, who is expected to be former Expedia CEO Dara Khosrowshahi. According to Bloomberg, two people familiar with the matter have confirmed that Khosrowshahi will be taking the reins at the troubled firm, but Uber’s board of directors is waiting to inform employees before making an official announcement.

Khosrowshahi will succeed co-founder Travis Kalanick, who was forced out of the company after a series of scandals surrounding everything from the company’s internal atmosphere to its user privacy policy. Hewlett Packard Enterprise CEO Meg Whitman and General Electric chairman Jeffrey Immelt were other finalists for the position.

Uber has faced numerous problems over the past 18 months, and Kalanick’s departure was seen by many as an opportunity for a fresh start at the ride-hailing service. However, Khosrowshahi will still have big problems to deal with, including a high-stakes trade secrets lawsuit filed by Alphabet’s self-driving car business Waymo, low morale among the company’s 15,000 global employees, a badly tarnished brand image and persistent losses despite rising revenues.

Khosrowshahi has served as Expedia’s CEO for 12 years, overseeing its acquisition of Orbitz and HomeAway and growing revenues from $2.1bn (£1.6bn) in 2005 to $8.7bn in 2016. He arrived at Expedia via internet and media conglomerate IAC, where he was chief financial officer. IAC bought Expedia back in 2003, then spun it out under Khosrowshahi’s leadership in 2005. Prior to IAC, he worked at investment bank Allen & Co for seven years, and he has a degree in electrical engineering from Brown University.

Khosrowshahi has a reputation as a good leader, boasting a 93 per cent approval rating on executive review site Glassdoor, and as an outspoken critic of President Trump, setting him apart from Kalanick, who served on a business advisory board for the Trump administration until public pressure forced him to leave.