Euro 2016 Games to be Recorded in Virtual Reality 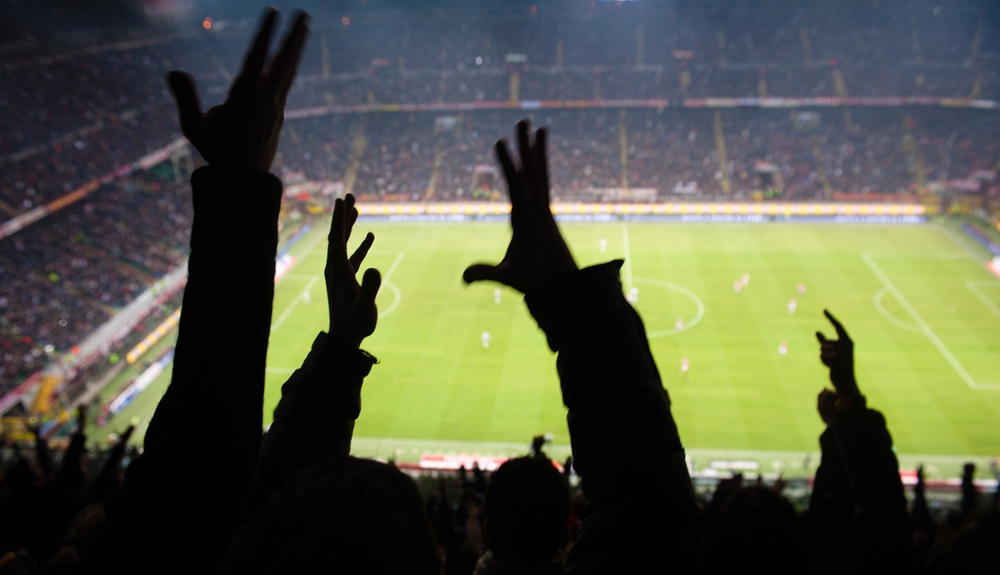 UEFA will reportedly be broadcasting select matches from the next month's Euro 2016 football tournament in Virtual Reality (VR).

'Dozens' of Nokia's OZO cameras will be deployed within stadiums to record the games in 360°, according to The Daily Mirror, following a trial at last week's Champions League semi-finals.

The cameras will be positioned over the pitch to capture the game itself, but also inside the players’ tunnel, dressing rooms and at managerial press conferences.

UEFA doesn't yet seem to know how it will distribute the resulting footage, but the Mirror reports that it is 'considering launching a specialist YouTube channel'. Whether this take the form of a livestream or only be available after matches isn't yet clear.