UK advertising grows 1.3 per cent, driven by mobile amid decline in TV spend 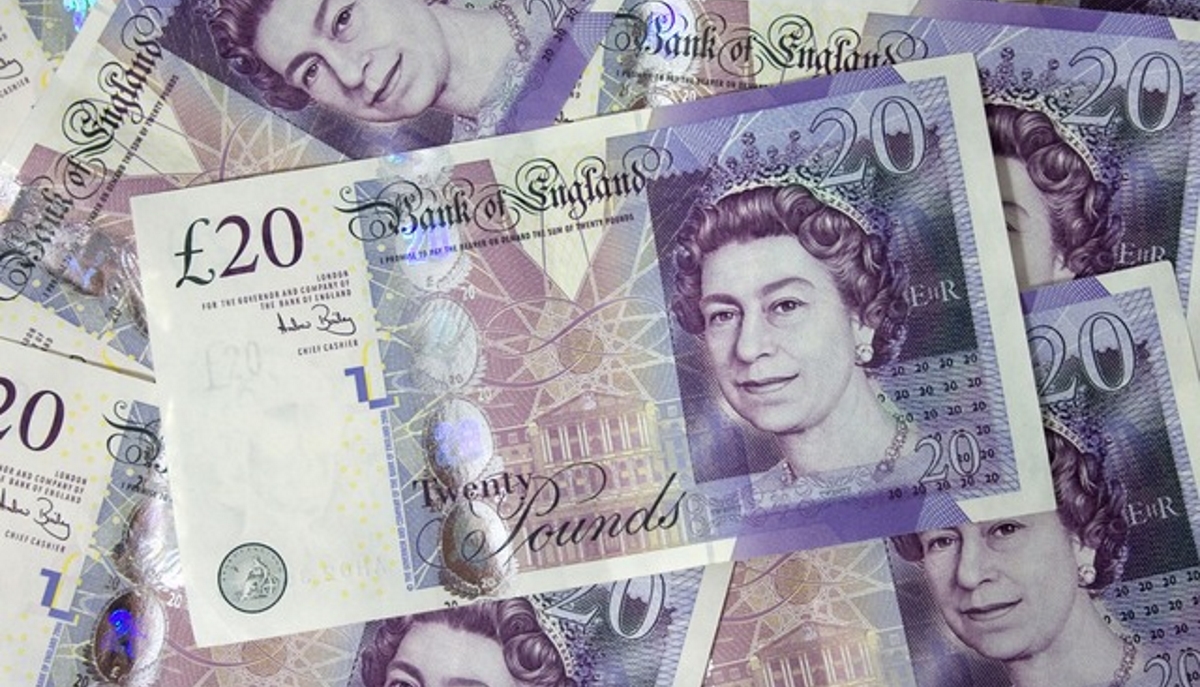 The industry recorded a 1.3 per cent year-on-year (YoY) increase in expenditure to reach £5.3bn, according to the latest Advertising Association (AA)/Warc expenditure report. Internet advertising saw a 10.1 per cent YoY increase – within which mobile advertising was up 36.2 per cent, as well as one in every four pounds going on search. Despite this, Q1 2017 represented the slowest overall growth rate since Q2 2013.

Elsewhere, traditional media struggled, with cinema being the only non-digital medium to experience growth. Total television ad spend dipped 6.2 per cent in the quarter, its biggest fall since 2009, while radio fell 0.1 per cent, out-of-home (OOH) 0.6 per cent, direct mail 1.5 per cent, and newsbrands 11.2 per cent.

On the other hand, the media saw more positives on the digital front. Digital ad income for national newsbrands grew 25.4 per cent, radio was up 8.1 per cent, broadcaster video-on-demand 7.2 per cent and OOH 27.6 per cent.

“The latest data show that large retailers – particularly supermarkets – and major food brands reined in their TV spending by 25% during the first three months of 2017, instead committing to cutting prices on the shelves as household expenditure wanes,” said James McDonald, senior data analyst at Warc.

The outlook for total ad market growth in 2017 had been downgraded by the AA and Warc by 0.5pp to +2 per cent – due to higher inflation, slower wage growth and political uncertainty.