According to ad verification company Meetrics, the proportion of ads that met minimum viewability guidelines rose from 52 per cent to the 56 per cent achieved in Q4 2017, meaning levels rose for the first time in three consecutive quarters. Meanwhile, the average time a UK ad was in view rose by 15 per cent to 24.3 seconds.

The UK still lags behind Austria, Italy, France, and Sweden in terms of viewability, but has leapfrogged Switzerland, Poland, and Germany.

“Despite previous, albeit small, jumps, we’ve been cautious about being too positive but yet another rise, the joint biggest we’ve seen in consecutive quarters, suggests the battle is being won,” said Philipp von Hilgers, CEO and co-founder of Meetrics. “The jump is particularly impressive as in most markets viewability drops in the final quarter due to higher activity – driven by Christmas – which leads to lower quality placements resulting in lower viewability, so the UK has done very well to override this trend.” 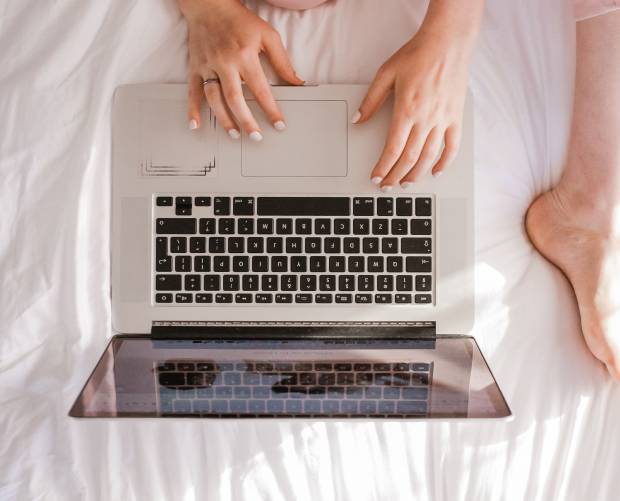 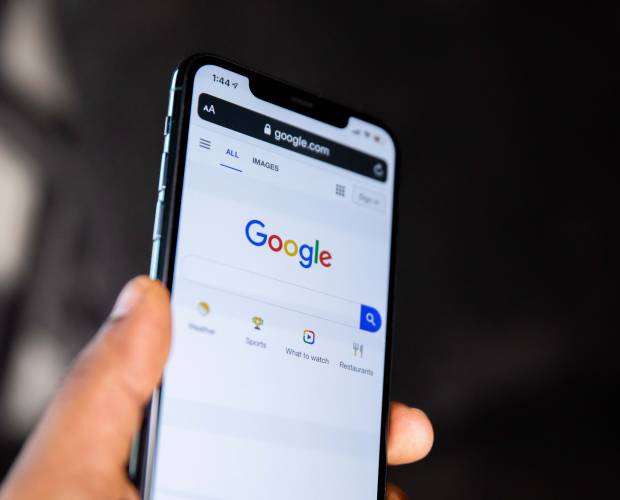