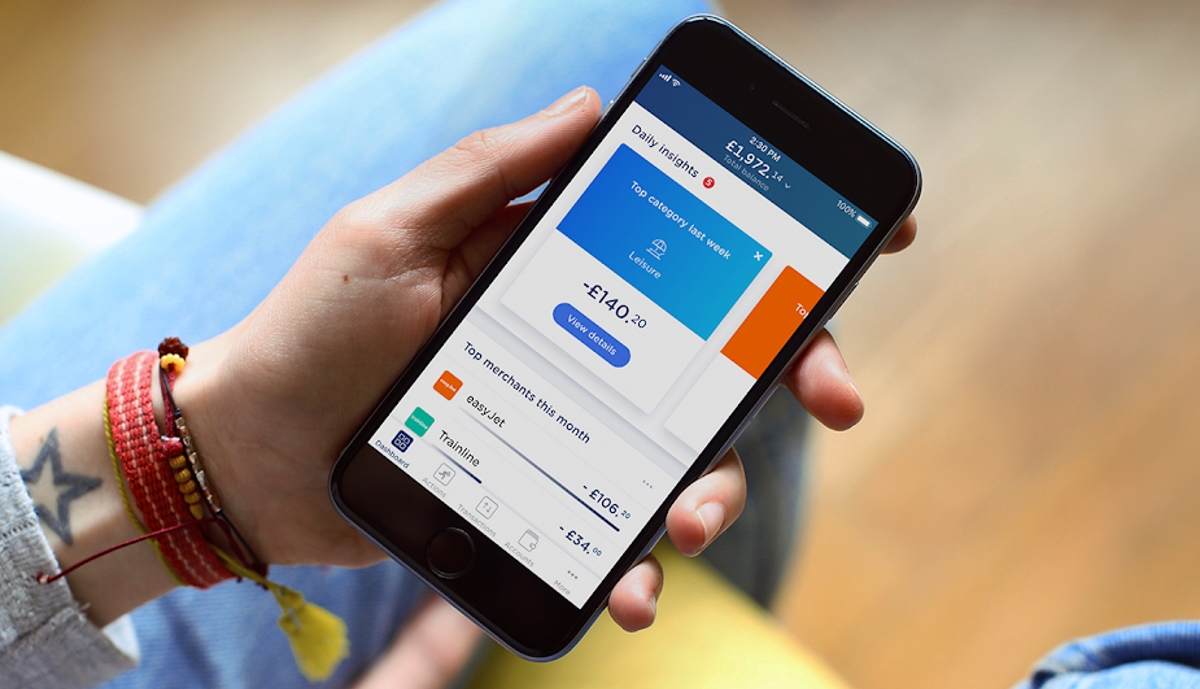 70 per cent of UK consumers now use financial apps to keep control of their money – a significant increase from the nearly 40 per cent that were using the apps back in 2016.

According to Yolt, this figure rises to 89 per cent amongst millennials and even almost half of over-55s use apps to manage their finances.

With the increase in financial app usage, it is important to look at Open Banking, which was introduced in January of this year. The standard has led to six per cent of consumers thinking there is now more competition between banks and financial service providers, while 20 per cent of respondents said they are now able to see their different accounts in one place.

Despite this, only 22 per cent of UK consumer are actually aware of Open Banking and the vast majority of these people haven’t seen any changes to the way they manage their money. In addition, 60 per cent said their main bank hadn’t informed them about the Open Banking changes and 22 per cent didn’t know were not sure if they had received any information or not.

“The UK is switched on to the benefits of money apps, from managing their finances, making payments, comparing products and much more,” said Leon Muis, COO at Yolt. “Nearly three quarters of Brits are now using some kind of app to manage their money. This is great news as we see Open Banking transform the way consumers interact with the retail financial services sector.  However, we still have a way to go in educating consumers on the latest benefits available to them through Open Banking. We’re really excited at Yolt to be leveraging Open Banking and empowering our users to do more with their money.”