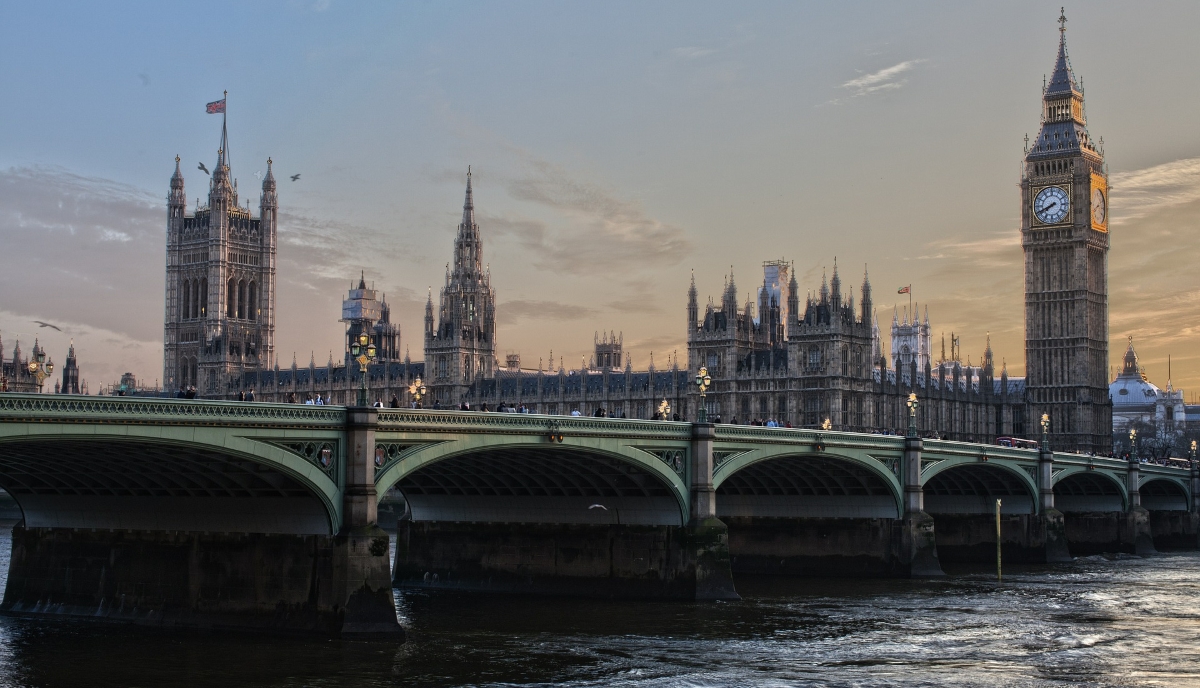 The UK government has promised to make social media a safer place after it published a green paper outlining the ways it will work to make Britain ‘the safest place in the world to be online’.

The Internet Safety Strategy looks at the introduction of a social media code of practice, transparency, a social media levy, technological solutions to online harm, online abuse, young people’s use of dating apps, and more.

According to the government, it found that users feel powerless when it comes to their online safety with 60 per cent having said they witnessed inappropriate or harmful content online.

In order to change this, and to stop tech companies from operating ‘without sufficient oversight and transparency’, the UK government has pledged to take the lead in working with tech companies, children’s charities, and other stakeholders to develop the new internet safety legislation.

“Digital technology is overwhelmingly a force for good across the world and we must always champion innovation and change for the better,” said Matt Hancock, secretary of state for the department for digital, culture, media & sport (DCMS). “At the same time I have been clear that we have to address the Wild West elements of the internet through legislation, in a way that supports innovation. We strongly support technology companies to start up and grow, and we want to work with them to keep our citizens safe.

“People increasingly live their lives through online platforms so it’s more important than ever that people are safe and parents can have confidence they can keep their children from harm.”

The white paper, which will be published later this year, will be worked on jointly by the DCMS, the Home Office, and other government departments. Meanwhile, the government will also work with regulators, platforms, and advertising companies to ensure that the advertising industry is also governed by similar rules under the legislation.