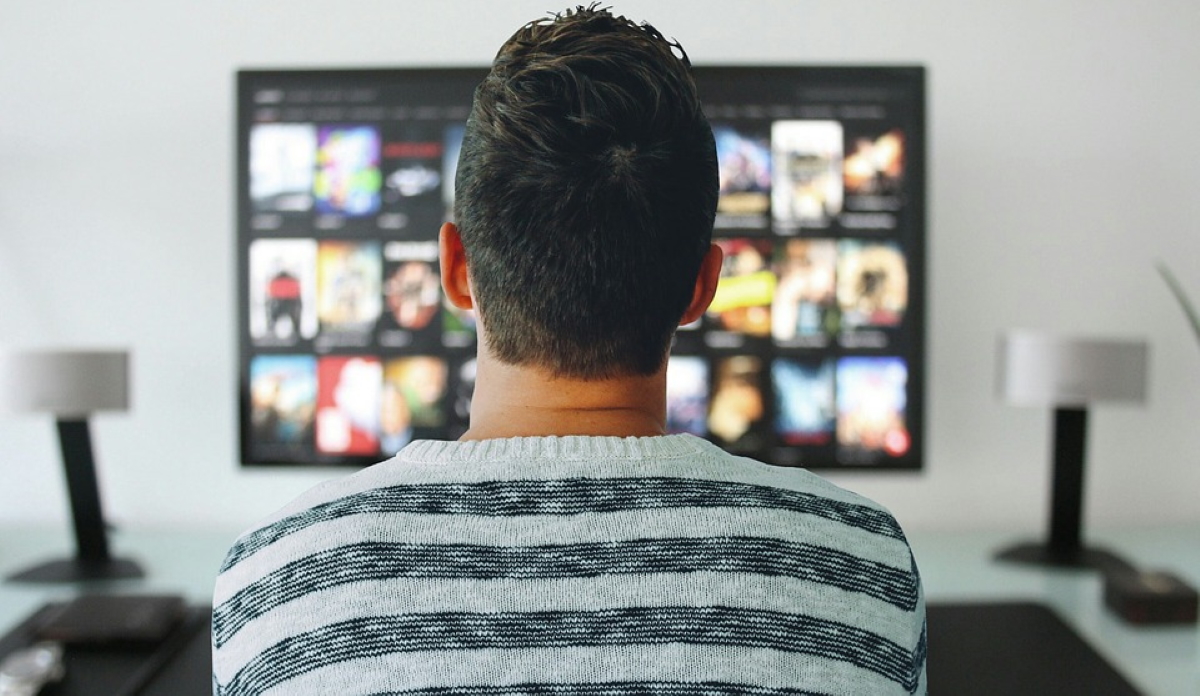 UK households are set to pay an extra £600m a year on TV streaming services with like Disney+ arriving to go to war with Netflix, Amazon Prime, Now TV, and the recently launched Apple TV+, and BritBox from ITV and the BBC.

61 per cent of UK households currently watch streaming services, with just 21 per cent of viewers sticking to free services such as BBC iPlayer, ITV Hub, and All4, according to a survey of 2,005 UK adults commissioned by uSwitch.com. On average, viewers make use of streaming services more than five times a week, watching 7.8 hours of TV and films.

The average TV streaming consumer pays £12.50 a month and nine per cent pay £31 or more. The average is set to increase to £15.50 once the new streaming services land on UK shores. Perhaps more significant is that just four per cent of people will stick to free channels once the UK streaming service market gets more crowded.

There is also a level of savviness amongst Brits when it comes to keeping their TV streaming costs down. 22 per cent of respondents said they would sign up for a free trial, binge-watch the shows they want to, and then cancel before having to pay for a subscription. The same number would also borrow a friend’s login.

Netflix, as you’d expect, is the most-watched service, with 67 per cent of people using the platform. This is followed by BBC iPlayer (58 per cent) and Amazon Prime (44 per cent). Among the new entrants, nine per cent are set to pay for Disney+, six per cent like the look of Apple TV+, and five per cent are interested in BritBox.

“Some telly addicts might feel like a kid in a sweet shop at the thought of all the streaming services that will soon be available to them,” said Dani Warner, streaming expert at uSwitch.com. “But the increase in competition created by the Streaming Wars may have a downside for consumers, who could find their favourite shows are scattered across countless subscriptions that, once combined, may cost far more than people are willing to pay.

“In a few years, we may look back fondly on a time when we could watch Friends, The Avengers films, The Office and much more with just one Netflix subscription fee.