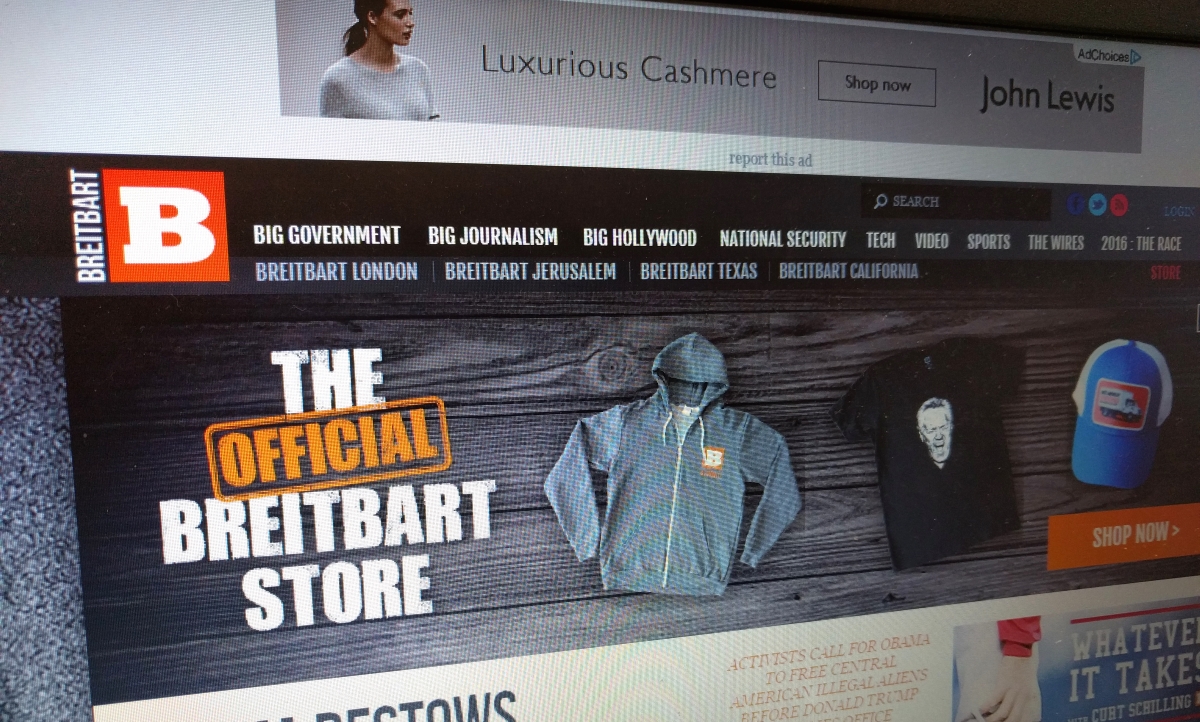 75 per cent of the British public would be put off purchasing from a brand, if the brand’s online ads appeared next to content they considered inappropriate.

According to a OnePoll survey of 2,000 UK adults, commissioned by Broadband Genie, Brits would more-or-less hold all parties involved in the distribution of an ad accountable. 58 per cent of respondents said the website where the ad is placed has a responsibility, while 52 per cent said the company that supplies the ad and 50 per cent the company or brand that runs the ad.

“This research shows brands were right to pull their ads as quickly as they did,” said Rob Hilborn, head of strategy at Broadband Genie. “The way many of these advertising networks work, it can be hard for companies to know exactly where their product or service will be featured. For this reason, it’s incredibly important for the networks to put in as many safety measures as possible to mitigate the problem and give brands back their confidence.

“The response from Google and other networks has been positive, with them quick to put in measures to raise the standards for channels and sites displaying ads. However, with any system that relies on automation, it’s going to be hard to create something completely foolproof.”