The UK saw almost twice as many mobile payments than the global average in Q2 of 2014, according to a new report.

According to Adyen, 72 per cent of the merchants who use its platform are processing payments over the mobile web, with UK retail customers in particular focusing on driving conversion through mobile. Globally, travel and ticketing were the strongest in terms of mobile web share of transactions, with almost 40 per cent of travel transactions happening through mobile devices.

"In the UK market, our retail customers lead the way in recognising the importance of the mobile channel," said Myles Dawson, UK country manager at Adyen. "In particular, they are looking to capitalise on the rise in preference for large-screen devices, which are more conducive to browsing and buying articles based on their design and individual features, such as clothes or electronics.

"Mobile conversion are front of mind, and we're seeing customers innovate around how they integrate mobile with their broader e-commerce strategy, including in-store, and streamline the experience across all channels and platforms."

A separate report release by eCommerce software provider EPiServer showed that iOS users lead the mobile commerce market, despite making up a smaller portion of the user base. Its survey of 1,000 smartphone and tablet users showed that 66 per cent of iPhone users are making purchases via mobile sites at least once a month, compared to 47 per cent of Android users.

These figures are mirrored in app purchases, where 54 per cent of iPhone users regularly buying via app, compared to 37 per cent of Android owners, who also fall behind Windows users.

"While Apple remains the top choice for mobile commerce, adoption across the other platforms is increasing," said David Bowen, commerce product manager at EPiServer. "Consumers are also using both tablets and smartphones to shop across apps and mobile sites, which adds complexity for retail mobile strategies.

"Online retailers need to explore these trends and evolve their approach to mobile to ultimately develop a strong presence on every platform and device, with a consistent user experience." 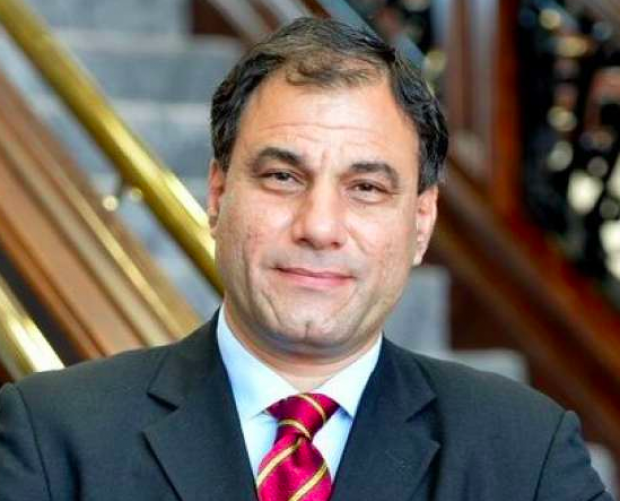 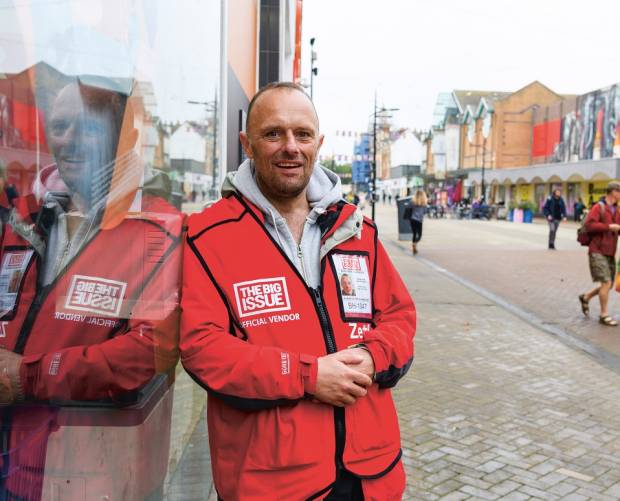