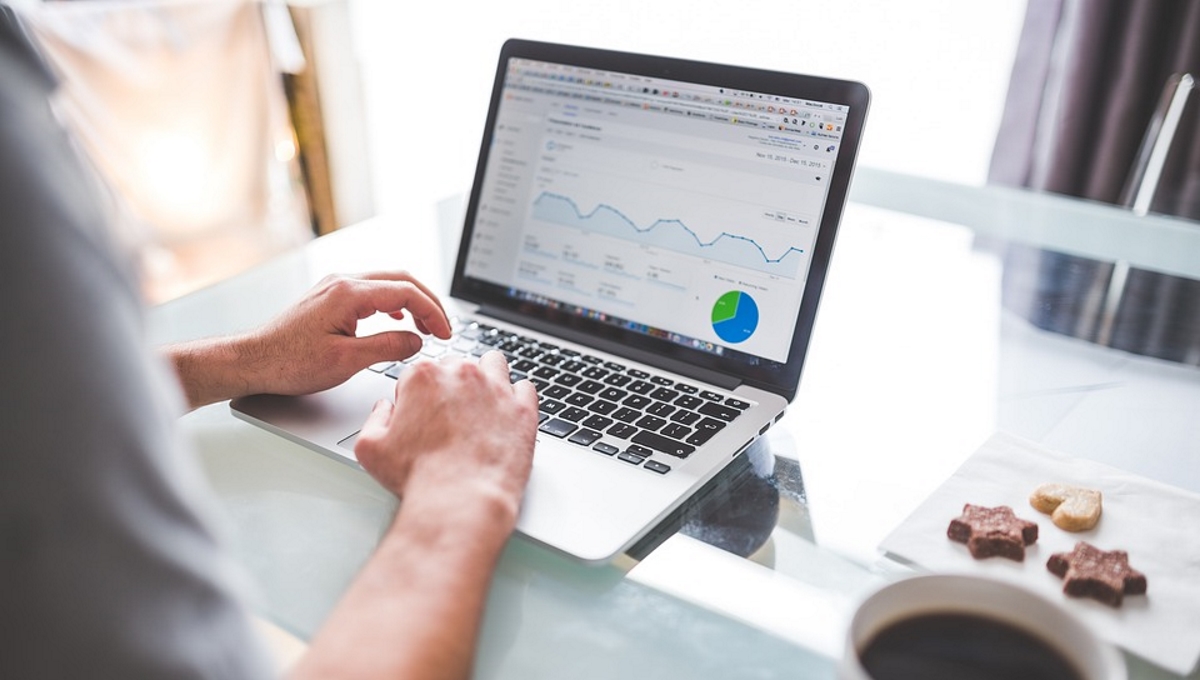 The third quarter of 2018 saw UK marketing budgets display their weakest growth since Q4 2015, only managing to yield an overall net balance of +2.5 per cent for the quarter.

According the latest IPA Bellwether Report, 21 per cent of its panel members revised their total marketing budgets up in Q3, while 18 per cent went in the opposite direction and the remaining observing no change. As a result, net balance fell from +6.5 per cent in Q2 2018.

Though overall marketing budgets are trending downward, internet-based marketing achieved a +13.6 per cent net balance of firms observing upward budget revisions. Within this, search/SEO was up 5.8 per cent and mobile up 1.9 per cent.

“With ongoing Brexit uncertainty, it is perhaps no wonder that companies are having to be more cautious with their marketing spend and are inevitably increasingly downcast about their financial prospects,” said Paul Bainsfair, director general at IPA. “Despite this, however, we must take some solace in the fact that investment in main media spend is fairly constant quarter-on-quarter. As the evidence shows, main media is the most effective route to building brands.

“At a time when just under two-thirds are pressing pause on their marketing spend, perhaps this provides an opportunity for others to get cut-through and see whether fortune really does favour the brave.”

The IPA Bellwether survey also asked participating panellists about their assessment of the financial prospects for both their own companies and the industry as a whole. Compared to the last quarter, +5.7 per cent said they were optimistic about their company’s outlook. Despite the positive sound of that, it was weaker than the +13.3 per cent seen in Q2 2018 and the worst assessment in six years.

It is estimated that ad spend will rise 1.1 per cent on the year as continued uncertainty around Brexit and rising cost pressures hold back marketing expenditure. Next year, growth is predicted to fall to 0.7 per cent. 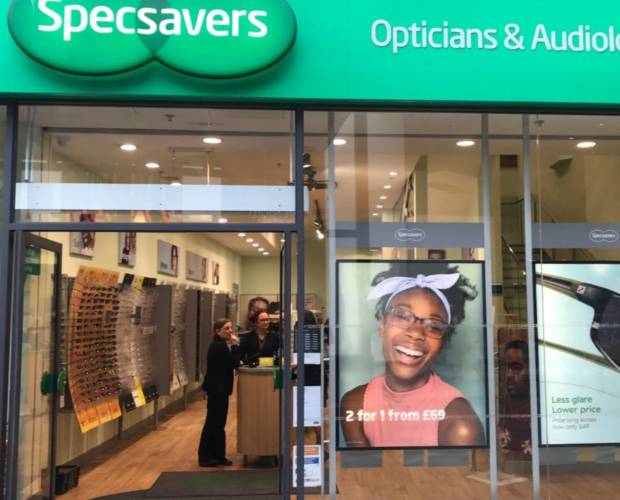