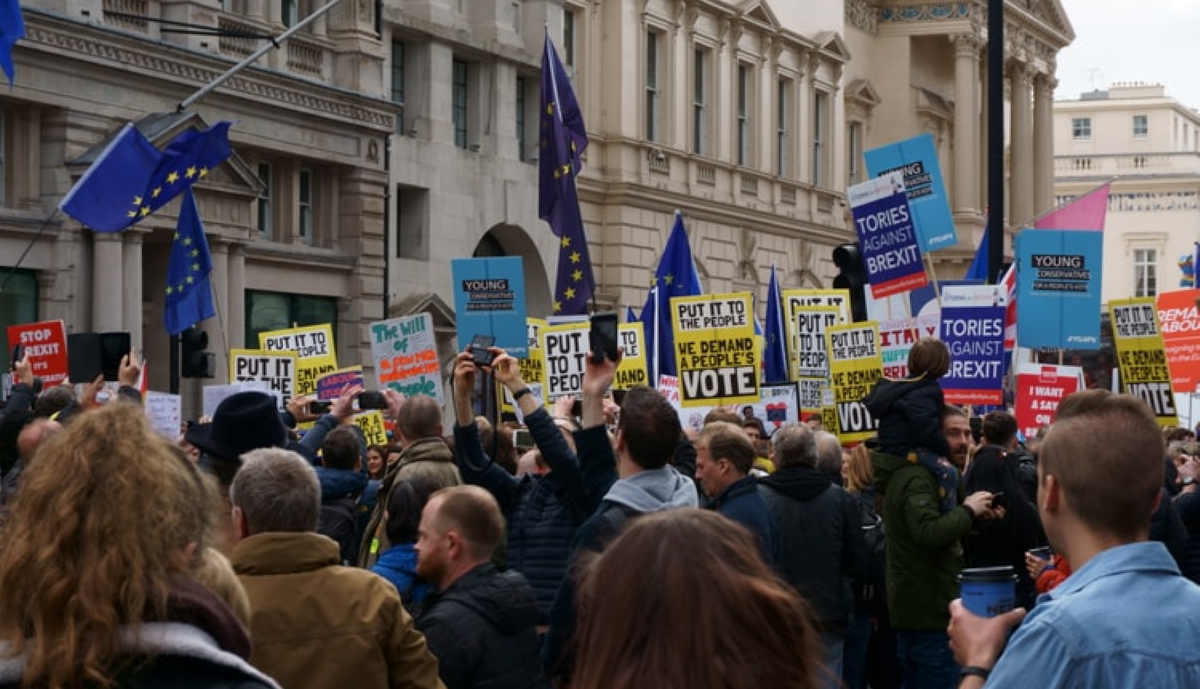 Marketing budgets in the UK have been cut for the first time in seven years as economic and political uncertainty – mainly over Brexit – continues to affect how much businesses are willing to spend.

The latest IPA Bellwether report highlights that a net balance of -0.5 per cent of firms registered downward revisions to their total marketing budgets during the third quarter of 2019, which in actual fact isn’t a huge change from the completely stalled growth recorded in Q2.

64.1 per cent of firms reported no change to their overall marketing budgets in Q3 2019, with around 18.2 per cent cutting spend and 17.7 per cent reporting budget growth. Those not willing to increase budgets pointed to a ‘wait-and-see’ approach in regard to Brexit, while low consumer confidence and budget re-allocation were other reasons provided.

The internet remained the best performing marketing channel, recording at net balance of +11.1 per cent of firms observing budget growth. Within this, however, search/SEO declined from +9.9 per cent to +6.1 per cent, its lowest since Q4 2018. Mobile ad budgets were also reduced for the first time since the end of last year with a -0.6 per cent change, while main media budgets were put on hold with marketers reluctant to commit to big-ticket marketing campaigns.

For the fourth consecutive quarter, there was a general negativity among the IPA Bellwether panellists about the future. The industry-wide outlook rose slightly from -25.6 per cent in the second quarter to -25 per cent. Looking at the financial prospects of their own companies, those indicating a worsened financial status also experienced a slight improvement from -9.8 per cent to -9.4 per cent.

“It’s a false economy to cut one’s ad budget when things look uncertain,” said Paul Bainsfair, IPA director general. “The evidence shows that far from being prudent, it can have a negative long-term effect on growth. Companies that hold their nerve consistently, and that invest in the 60:40 ratio of longer-term brand building to shorter-term sales activation, outperform the market.”

The report has decided to leave forecasts as they were in the previous quarter, continuing to anticipate an annual increase of 1.1 per cent in ad spend over the year as a whole. From 2020 onward, this is expected to continue gradually rising up to 3.1 per cent in 2023.

“The latest Bellwether survey spells further disappointment for the UK marketing industry, which is suffering, just like the rest of the economy, as a result of spending delays, firms placing projects on hold and subdued business confidence. The UK economy has endured a tough year so far and firms have subsequently withdrawn discretionary spending to protect profit margins,” said Joe Hayes, economist at IHS Markit and author of the Bellwether Report.

“Perhaps the most discouraging sign is to see firms sitting on the fence regarding main media advertising, which is a vital form of long-term brand building, following resilient budget growth in the two previous quarters. Overall, as long as political and economic uncertainties remain at large, it will be surprising to see noteworthy boosts to marketing spending.”