UK marketing budgets grew in the third quarter of 2022, continuing the positive trend that began over a year ago. However, the expansion slowed for a second successive quarter as the cost-of-living crisis, soaring energy bills, weakening demand and economic uncertainty stalled business decision-making and led some companies to retrench.

The findings come from the latest IPA Bellwether Report, which found that 22.2 per cent of companies increased their total marketing budgets in the third quarter. However, only a marginally smaller proportion of companies registered total marketing budget cuts during the third quarter (20.1 per cent), resulting in a weak positive net balance of +2.1 per cent. This was down from +10.8 per cent in the previous period and the lowest seen across the current six-quarter expansion sequence.

Rising cost pressures were a principal challenge faced by UK firms in the third quarter. With energy bills and general prices for goods and services rising sharply, profit margins have been squeezed. At the same time, high inflation has caused consumers' purchasing power to deteriorate, weighing on demand. This has led some companies to retrench, with marketing budgets being reduced as a result.

Growth by category
Of the seven categories of marketing spend monitored by the Bellwether report, only events saw growth in Q3, reflecting the continued appetite for face-to-face meetings and engagements in person following the lifting of COVID-19 restrictions. Even here however, growth slowed notably (net balance of +4.5 per cent, from +22.2 per cent)

The largest downturn was once again seen in the segment containing other forms of marketing not accounted for by the survey (net balance of -10.5 per cent, from -8.3 per cent). Sales promotions budgets also fell, marking a second successive quarterly decrease. The net balance registering a drop in spending here fell to -7.5 per cent, from -0.7 per cent.

Compared to three months ago, the latest data signals a stronger level of negativity among Bellwether firms towards the financial prospects of their specific industry. While 6.3 per cent of surveyed companies were more optimistic, 50.5 per cent were downbeat, leading to a net balance of -44.3 per cent – the most pessimistic assessment of industry-wide financial prospects since Q2 2020.

Company-own financial prospects moved in the same direction during the third quarter. Latest Bellwether data showed 40.6 per cent of firms reporting a downbeat financial assessment of their business, compared with 13 per cent that were more positive. At -27.6 per cent, the net balance was likewise its lowest since the start of the COVID-19 pandemic in Q2 2020.

Since the last Bellwether Report, little has changed regarding the immediate outlook for the UK economy. A recession is likely to have started in the third quarter, but the Bellwether authors S&P anticipate it being short and shallow, in part owing to the support measures provided by Government to assist households and firms with their energy bills. This relief is likely to have also helped sustain ad spend into the end of the year. As a result, the Bellwether has upwardly revised its 2022 ad spend forecast to 3.7 per cent, from 1.6 per cent previously.

Nevertheless, high inflation will continue to squeeze incomes, while weak demand in key export markets, financial market volatility and subdued corporate investment will likely weigh on real GDP in 2023. As such, S&P’s GDP growth forecast for next year has been reduced from 0.5 per cent to 0.2 per cent, and, as such, Bellwether’s ad spend growth forecast has also been trimmed to 0.3 per cent (from 0.8 per cent). With high inflation also set to persist into next year, this will continue to dampen real rates of growth.

Beyond 2023, Bellwether ad spend forecasts are little-changed since the previous report. It is slightly more bullish on ad spend growth in 2024 (1.6 per cent, from 1.4 per cent) in part due to its expectation that a consumer-led UK recession will only be short-lived.

"Bellwether survey data suggests that UK companies were able to squeeze out another round of marketing budget growth in the third quarter, although momentum has faded quite significantly since the first half of 2022 as the broader economic picture has darkened,” said Joe Hayes, Senior Economist at S&P Global Market Intelligence and author of the report. “Budget cuts are being seen across the majority of the monitored segments of marketing spend as companies move into retrenchment mode due to soaring costs and slowing demand. The cost-of-living crisis will continue to weigh on household earnings throughout the winter, meaning discretionary spending cutbacks are inevitable for the UK's low-to-middle income groups that are at the heart of the economy."

IPA Director General Paul Bainsfair, conceded that while increasing or maintaining investment in marketing during these tough economic times is not necessarily the easiest thing to do, but said there are ways around this.

He said: “Instead of slashing budgets that can lose brands their customers’ awareness and subsequent market share, our experts would advise that after optimising their pricing and promotions strategy, which would usually include supporting with brand advertising, companies tweak their brands’ marketing budgets subject to their geography, portfolio, channels and media – all of which will have variations that can also be optimised accordingly. Equally, we’d advocate a longer-term approach that steers away from heavy sales activations which can erode brand loyalty and lose companies profit.” 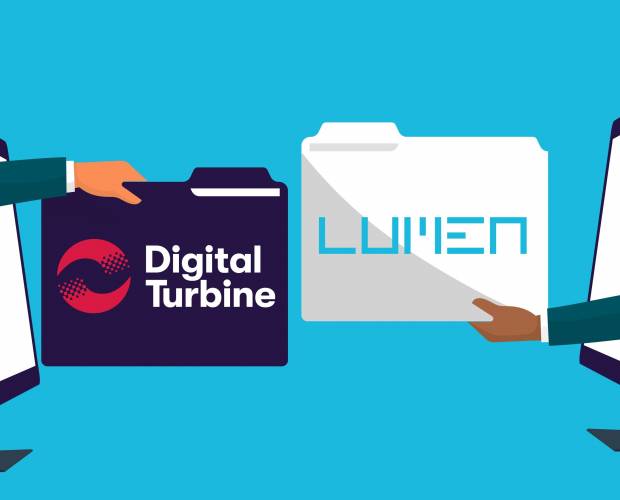