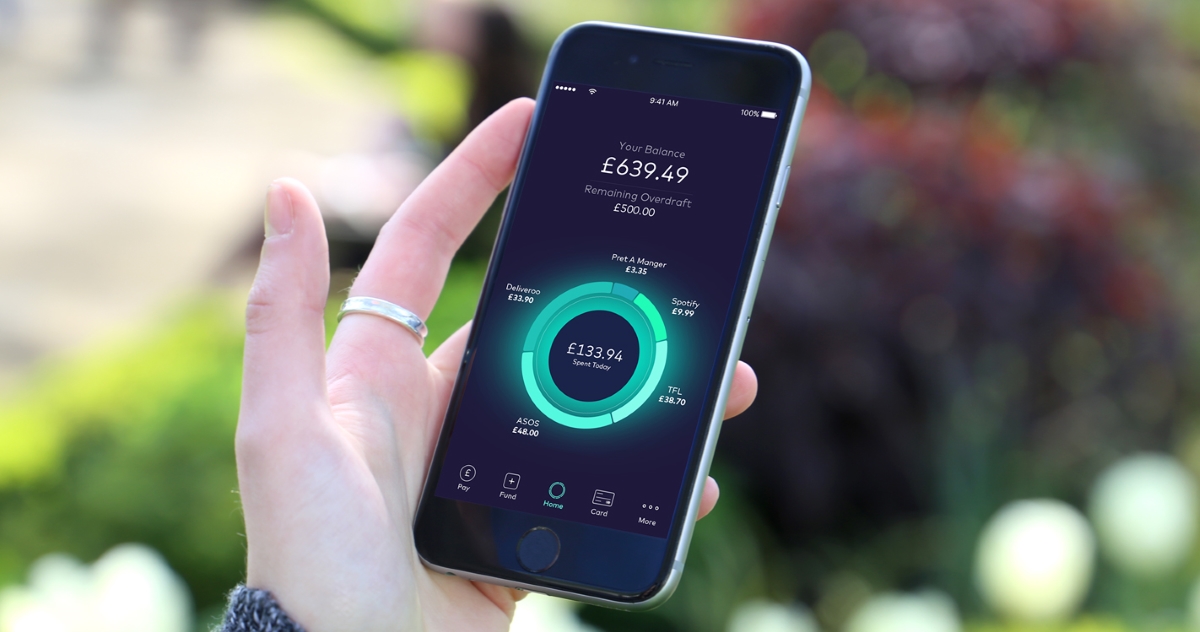 22m people in the UK now use mobile banking apps to manage their current accounts, representing an increase of 3.4m users per for the last five years.

By 2023, there are expected to be 35m UK consumers using mobile banking – or 60 per cent of current account holders. The rapid increase in the use of mobile banking apps has seen the average number of visits to bank branches fall to just five per year in the UK, according to distribution strategy consultancy CACI. Although, the number of visitors into branches is only expected to fall by a further six per cent over the next five years.

“While digital certainly has an impact on bank branches, our figures show there is a continued role for branches as part of the channel mix. Some transactions will continue to be branch-dependent, while more considered purchases – mortgages, investment products – will continue to drive footfall throughout the next five years,” said Jamie Morawiec, associate partner at CACI.

“It’s clear that the first wave of digital banking migration has taken place in the UK and what we will see in the next five years is a different demographic driving digital growth. At the moment, rural areas and coastal towns have low levels of digital channel use. But as their populations of older consumers begin to increasingly adopt digital banking, towns like Clacton-On-Sea and Southport will see growth in mobile users by up to 74 per cent. This contrasts with large urban areas, which already have much higher numbers of mobile users. Almost half of customers in places like London, Oxford and Brighton are already using apps to manage their current accounts.”