Only half of UK online ads aimed at women reach them, though mobile outperforms desktop 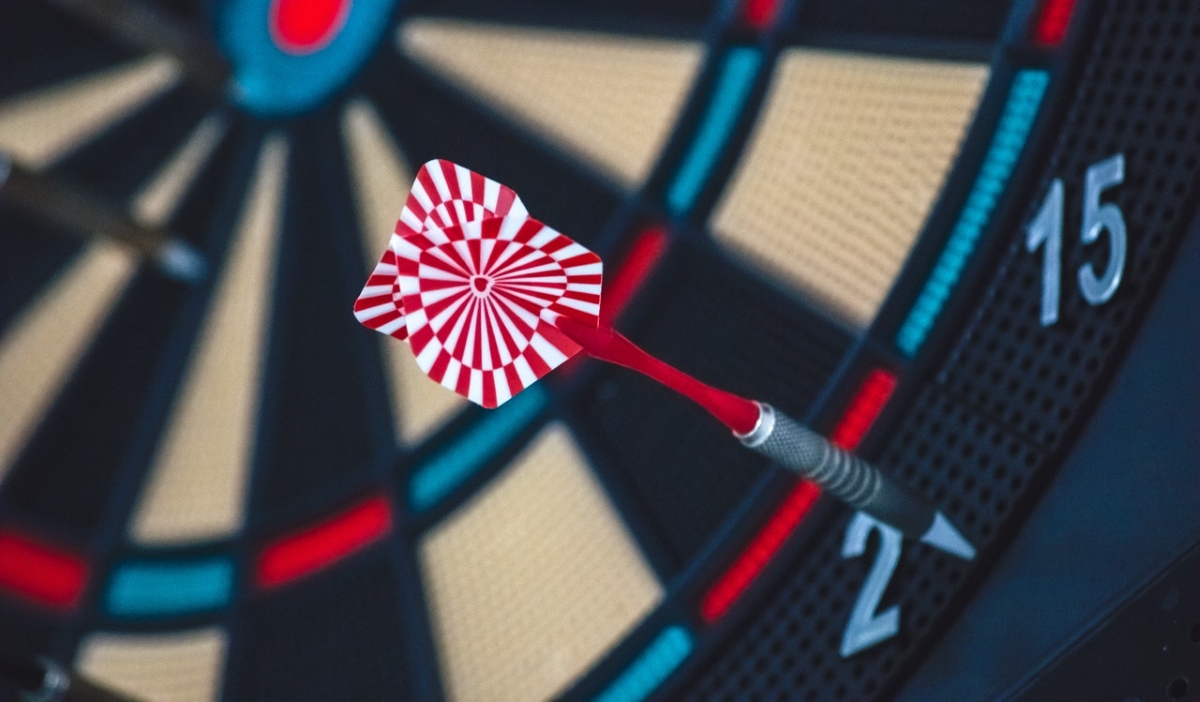 Only 50 per cent of UK online ad campaigns targeted at women actually reach them, but mobile outperforms desktop in terms of targeting more often than not.

According to a study of 60,000 campaigns across more than 20 countries carried out by Nielsen, ads targeted toward men had a 62 per cent success hit rate, as opposed to women’s success rate of 12 per cent lower. Overall, only 54 per cent of ad impressions were found to be delivered to the audience they were intended for.

The data also showed that a mobile element is now involved in 55 per cent of campaigns, up from 22 per cent. Mobile also performed better than desktop, in terms of successful targeting, having a higher on target hit rate for six of the nine age breakdowns analysed.

In addition, mobile provided one area where advertisers were more successful in targeting women than men. Mobile campaigns aimed at 25-44-year olds had a 37 per cent success rate of targeting women versus just 22 per cent among men.

Overall, Nielsen’s research found that accuracy of targeting varies by sector. Travel and business marketers both had a 67 per cent chance of reaching their desired audience, followed by entertainment at 65 per cent. On the other hand, FMCG only reached the right audience 43 per cent of the time and retail 42 per cent. FMCG did, however, have a hit rate of 52 per cent on mobile versus 42 per cent on desktop – while computers/electronics had a 60 per cent hit rate on mobile, as opposed to 51 per cent on desktop. 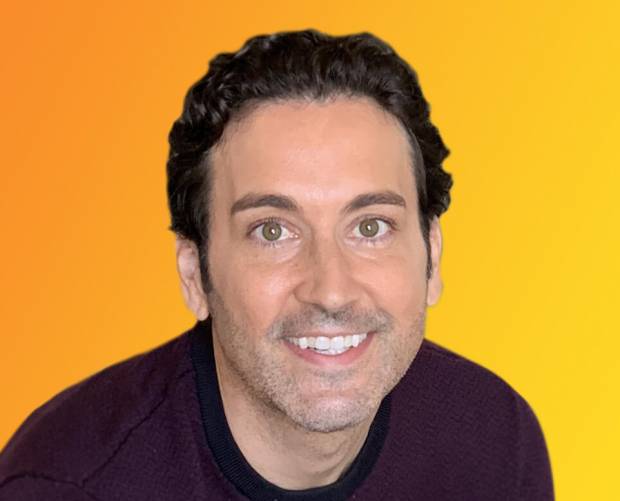 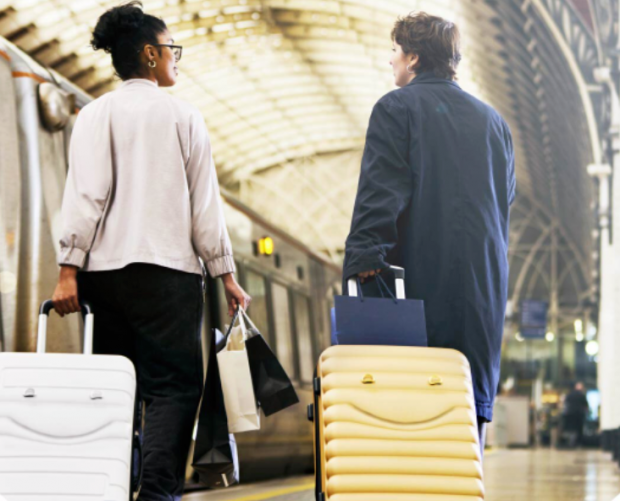 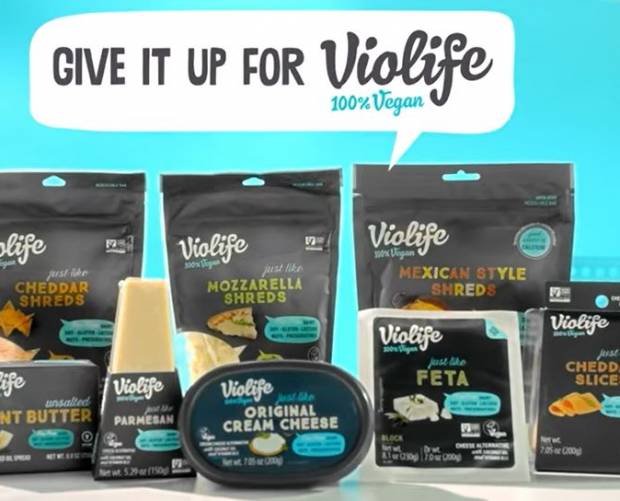 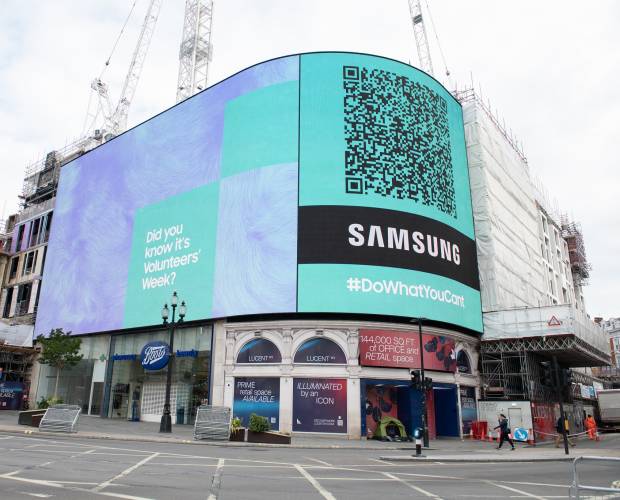 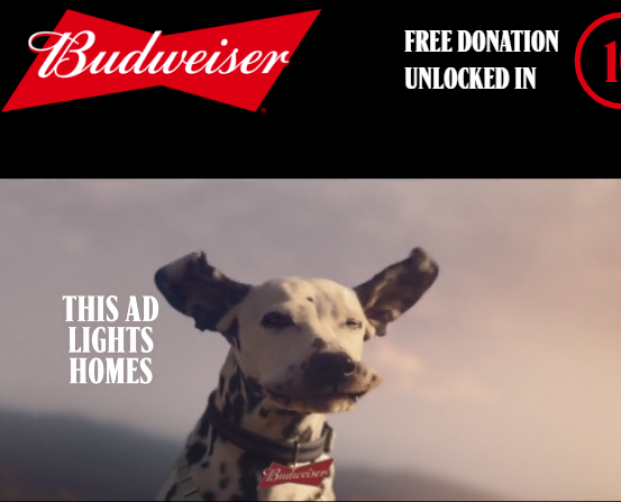