UK retailers are slow in their adoption of Instagram's shopping feature 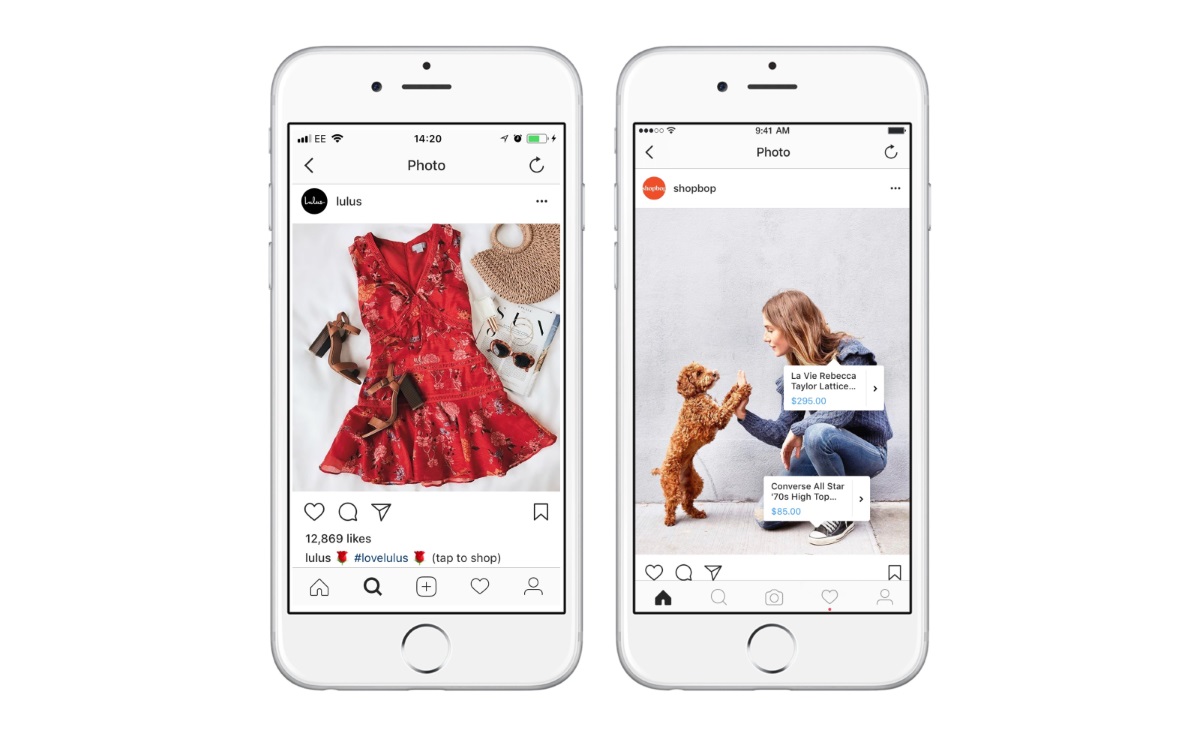 A week after Instagram launched its shopping functionality in the UK, just eight per cent of the of the UK brands have made use of the feature.

The shopping feature – which also rolled out to business accounts in Germany, France, Italy, Brazil, Canada, Spain, and Australia – enables businesses to tag products in their posts to the social platform, giving users the opportunity to tap them and be linked directly to the product on the brand’s website.

According retail tech firm Cybertill, Retail Week’s ‘Top 50 UK retailers’ online performance’ brands have, for the most part, not shown much urgency to take advantage of the feature.

The eight per cent that have begun using the functionality – as of midday on 26 March – include New Look, Screwfix, Miss Selfridge, and River Island, while M&S and Topshop were the first retailers to implement the feature. Perhaps surprisingly, none of the top five retailers in the UK – which are Asos, Asda, Tesco, Argos, and Next – have enabled the feature.

“Retailers shouldn’t be precious about selling channels,” said Ian Tomlinson, CEO of Cybertill. “Smart retailers move quickly to offer consumers what they want, when they want it. Experiential retailing is essential to winning over hearts and minds of consumers. Instagram is about as experiential as e-commerce can get.

“Instagram has always been a very good platform for selling, without the tools to do so effectively. That’s all changed now and retailers need to get with the program, or else be left behind.”