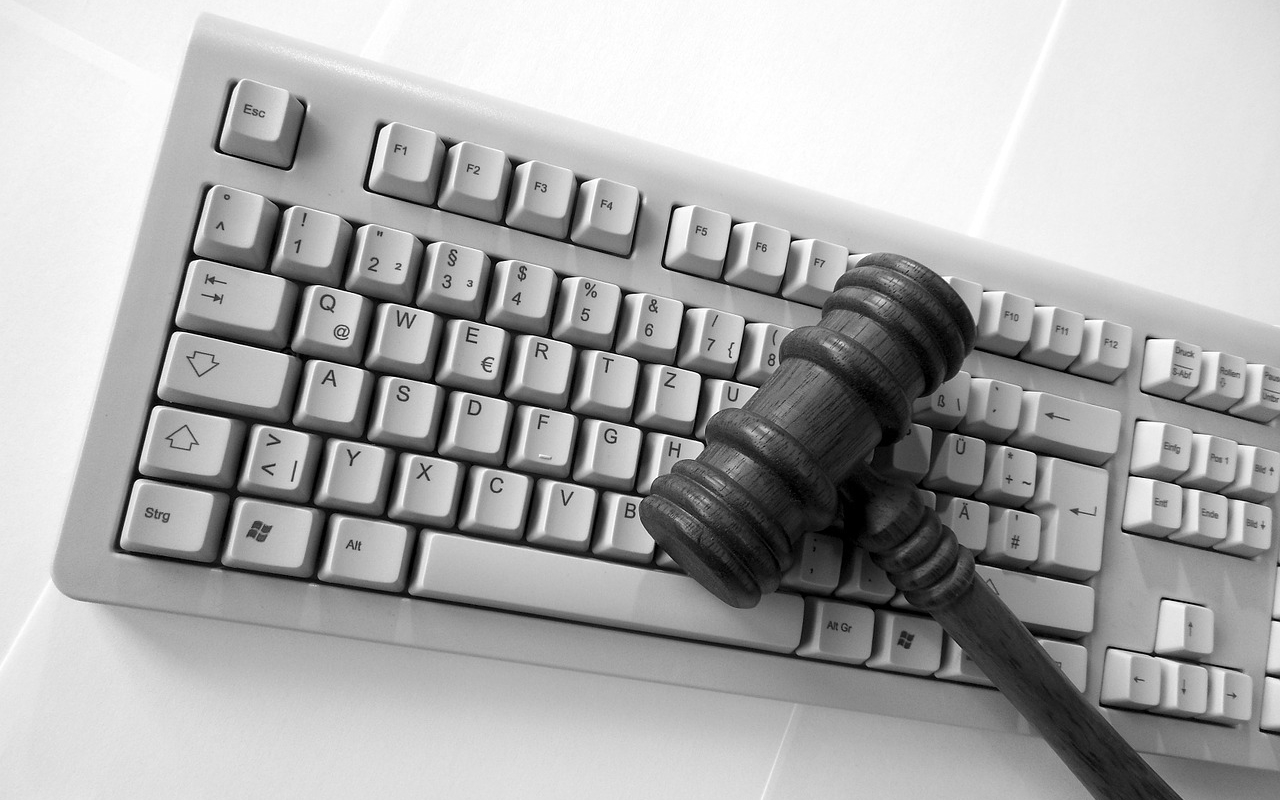 People want to see authorities come down harder on tech firms that abuse their data privacy, with 71 per cent calling for tougher action in penalising companies that misuse third-party data.

The findings come from a myGaru survey of 2,107 UK adults, conducted by YouGov, where it was also found that 89 per cent support the government’s recent calls for a code of ethics to oversee social media companies.

34 per cent of people have made changes to the privacy settings on one or more of their social media accounts since Facebook’s Cambridge Analytica scandal and 19 per more state they would make more in the future. 44 per cent of consumers have become more concerned about how their data is used by third parties in general.

The majority of UK consumers have also become more concerned about how their personal information is passed on to third parties, with 78 per cent wary of how their private data and information are being shared.

Despite the concerns surrounding their data privacy, just 12 per cent of respondents have cancelled one or more of their social media accounts since the Cambridge Analytica scandal.

“Businesses are accumulating data from customers on an epic scale, but, if data is the new number one global commodity, we need to ensure they are acting responsibly when it comes to how this is shared,” said Spyridon Kleitsas, myGaru CEO. “Part of the problem is that the digital ad tech industry is shrouded in mystery and consumers simply aren’t aware of the business model that sits behind this and that social media companies are making vast amounts of money by selling their data to third parties.

“The current model is broken. brands are worried about using data that hasn’t been obtained with the clear permission of the user and risking high fines from GDPR. For consumers, the ‘cookies’ system is unfair because, if they want to access an app or website, they have little alternative but to give consent, and all too often they’re signing up to services without full insight into how their data is then shared and sold on. That’s why we believe it’s time to redress this balance with a new approach through which users can take back control – and ownership – of their personal data and exercise their data protection rights and give brands access to GDPR compliant, accurate data.”