The campaign delivers the central content – comprised of 21 child-friendly animated episodes featuring animal characters – using an interactive chatbot. The bot sends a new episode each evening, at a time chosen by the parent, with a daily brushing task. By completing this task, users unlock a reward and the next episode.

Users can find the bot by searching Facebook, or by scanning barcodes on POS materials in-store.

For feature phone users – the campaign is initially launching in Indonesia and Vietnam – there is also an audio version delivered via SMS and voice calls.

“Until now it has been a challenge to reach consumers. Our approach has been through on-the-ground school programmes, which are expensive and logistically difficult. We believe that innovative use of mobile technology is the most effective way to scale up the reach of our message in a sustainable way,” said Signal Pepsodent global brand director Anuj Rustagi.

The campaign was developed by creative agency R/GA London, with technology startup Msg.ai. 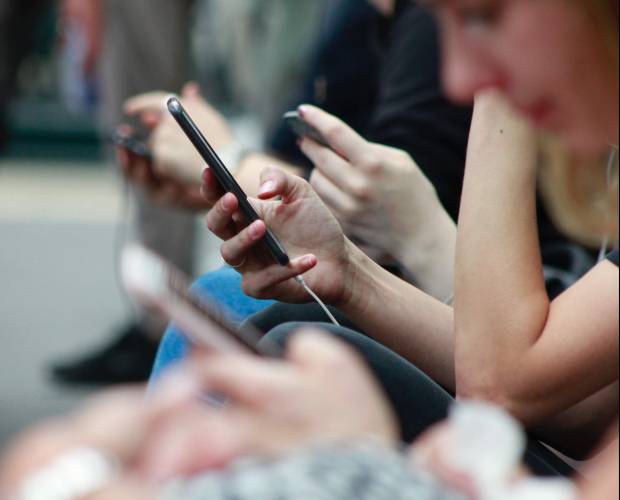 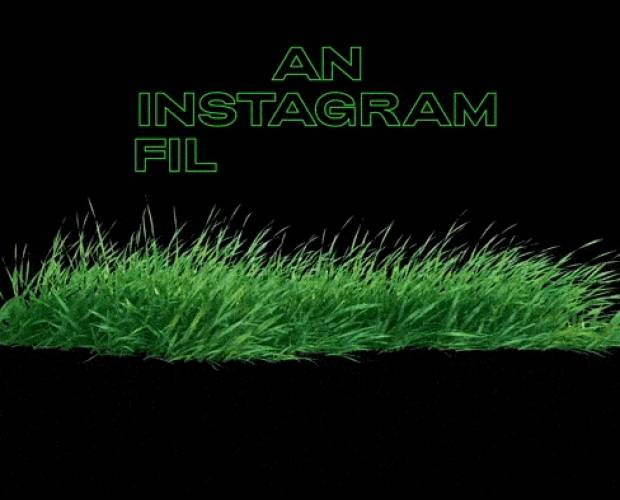 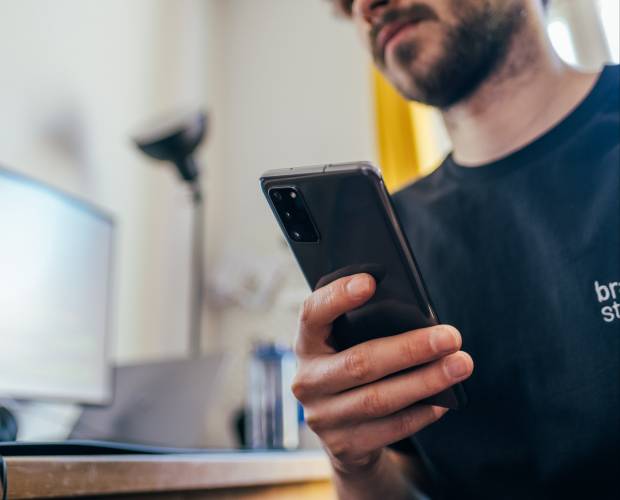