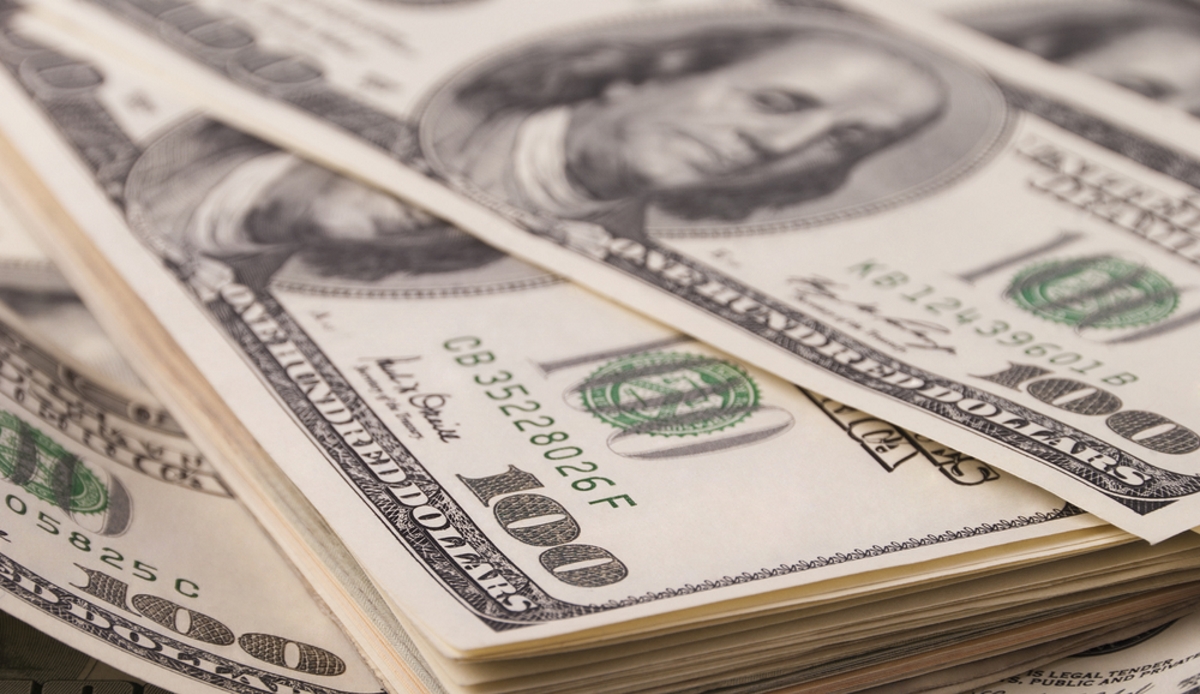 Digital advertising revenues reached their highest ever levels during the first six months of 2018 in the US, climbing to $49.5bn.

In reaching almost $50bn, growth in digital ad spend increased by 23 per cent from the $40.3bn reported for the first half of 2017, according to the Interactive Advertising Bureau (IAB) and PwC US.

“This landmark figure cements digital advertising—whether display, search or mobile video—as one of the most powerful mechanisms of all time for brands to build relationships with consumers,” said Randall Rothenberg, IAB CEO. “It’s a truth upon which direct-to-consumer brands have built their businesses, and from which all businesses can benefit.”

Within the significant growth of digital advertising, mobile now accounts for 63 per cent of all digital ad revenue – advertisers spending $30.9bn on mobile media in the first half of 2018, an increase of 42 per cent over the same period last year.

“As consumers' and advertisers' appetite for video shows no sign of slowing, it's interesting to see that one third of video inventory was purchased programmatically in H1 2018,” said Anna Watkins, UK managing director at Oath.

“Advertisers are using sight, sound and motion to engage consumers through mobile more than ever and are increasingly looking to the performance of algorithms to tell them what's working, where and when.

“With the onset of AR and VR experiences in formats like native, mobile devices are an expanding canvas for creatives, allowing brands to create fantastic, interactive experiences. This is only likely to be spurred on by the introduction of 5G as seamless experiences become the new norm and buffering or load times for this kind of content become a thing of the past.”