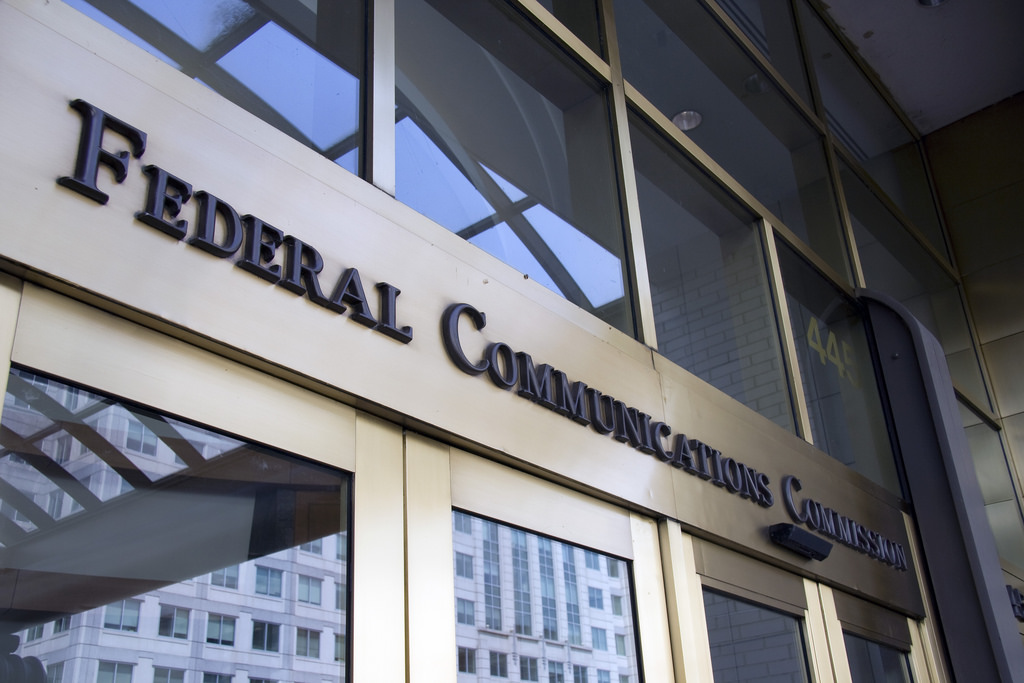 The Federal Communications Commission has announced that it will suspend almost all operations if the US government continues to be shutdown. According to Laura Phillips, an established telecoms lawyer with Drinker Biddle & Reath, the FCC shutdown could have a major impact on current deals going on around the globe, specifically the $26bn merger between T-Mobile and Sprint.

“The effect of an FCC shutdown depends somewhat on the length of the funding impasse,” said Phillips. “But for companies with projects that rely on FCC licensing, it will have a very immediate effect on their business. If the shutdown is extended, the backlog on licensing is going to really be an issue for some.”

Phillips also stated that the next FCC meeting, which was originally planned for January 30, could be further delayed, creating more problems for companies in the midst of deals. The lawyer pointed out that the FCC has already suspended its '180-day shot clock', which is the agency’s informal deadline for reviewing and approving mergers.

“Without agency staff having time to prepare for the meeting, there would be a postponement in resolving matters of public significance, such as the FCC’s response to the D.C. circuit court’s opinion in ACA International, an important case which concerns how the agency interprets the Telephone Consumer Protection Act,” said Phillips. “Also, major transactions, such as the pending T-Mobile–Sprint merger, may take longer for the agency to review.”

Phillips, who has an extensive background in FCC equipment issues and policy compliance matters, says the current shutdown differs slightly from the 2013 shutdown, when almost all FCC databases were disconnected. Presently, the FCC has stated that they will still allow access to some frequently used databases, including the Network Outage Reporting System and the Electric Comment Filing System, but will not update any information.

“While this is of some relief to FCC practitioners, who can count on having the ability to consult historical information during the shutdown,” said Phillips, “No new information will be entered, with the exception of ongoing spectrum auction matters. Emergencies related to protection of life or property will also continue to be processed, but with these exceptions, no routine business will proceed.”

“Certainly, the stop-and-start nature of government shutdowns is inefficient for the FCC staff,” said Phillips. “And it creates issues for the communications industry and the broader communications ecosystem, particularly when normal licensing and authorization processes are not occurring, and there is a backup created from these processes being halted for an unknown period of time.”